Attacker chats after returning for pre-season.

Spanish forward Rodrigo has spoken exclusively with LUTV after joining back up with his teammates.

The attacker is expecting a hard-working summer as he looks to prepare himself along with the rest of the squad for another intense Premier League campaign.

“It’s like the first day back in school,” Rodrigo jokingly said to LUTV.

“Everyone is happy and excited, they want to start training as soon as possible!

“It’s good to see everyone back again. For me it is a pleasure to train with the guys. I think we have an amazing atmosphere in the dressing room.

“We have a very competitive team but also very respectful between each other. So, I am very happy and excited to be here again with the guys.

“We have a good amount of time to prepare ourselves for the next season. Everyone knows that it will be harder than the last one.

“The opponents know us better, so it will be really tough. Last season maybe the expectation of us was less.

“I think this year we show we have the level to be between the best so the expectation will be higher, that is natural.” 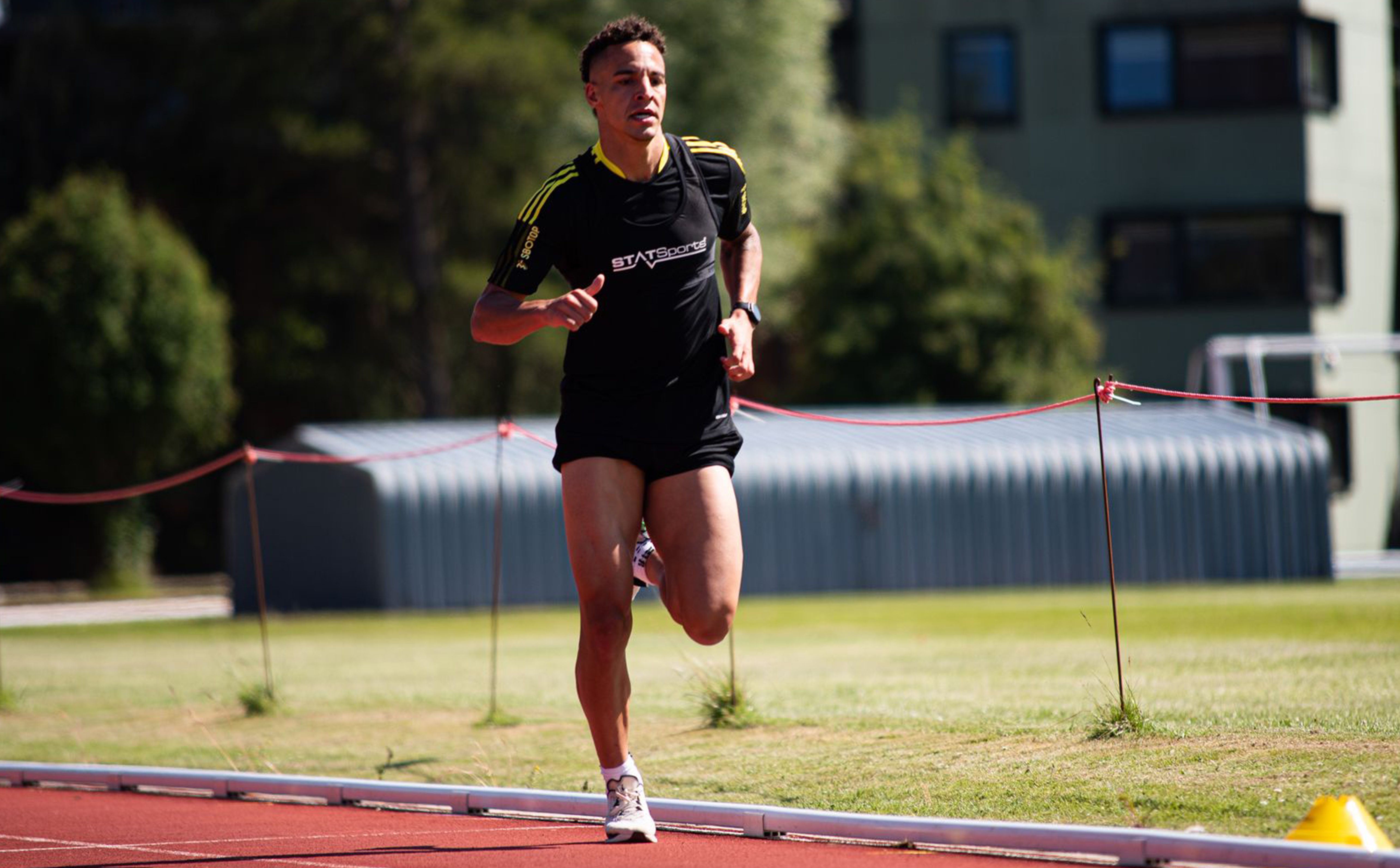 The summer break saw the forward initially join up with his Spanish national team prior to the Euro 2020 tournament, before then heading off back home.

“It was a little bit different, it was good I spent a lot of time with my family and friends,” Rodrigo explained.

“All the people I saw, I didn’t have the opportunity to see during the season because of Covid, so they couldn’t come.

“It was a little bit different because I went to the national team for one week so it was good to see everyone there and then recover for the next season.

“I am very happy, I think everyone is looking forward to next season and is very excited to continue showing our level in the Premier League.”

After now having the experience of his first season with Leeds United in the Premier League, the Spaniard now wants to prepare in the correct way to have the best season possible.

He said: “Last season I had a lot of small breaks during the whole season, with Covid and different small injuries.

“This is not good for any player so that is it, I am preparing myself in the best way to do my best during the season.

“Everyone knows pre-season is hard, we train a lot, a lot of tests and everything but it’s an important part of the year.

“We prepare the body again for a very hard and long season, it’s true it is hard but it is necessary and important!” 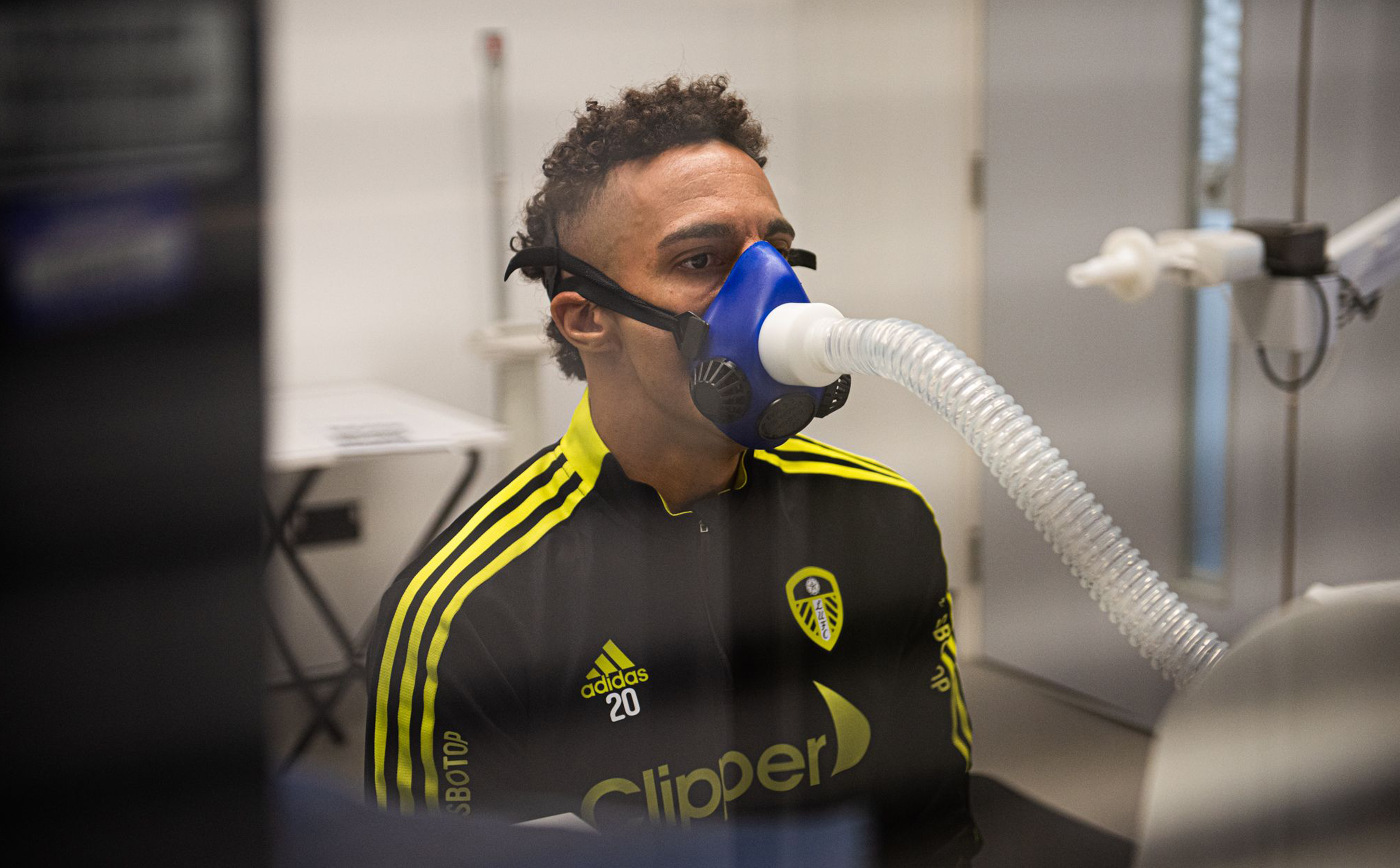