Winger on making his move permanent.

Jack Harrison has now made his move a permanent one with Leeds United after the club activated the option within his loan deal.

The winger has signed a three-year contract at Elland Road, after spending the previous three years on loan with the Whites.

Speaking exclusively to LUTV after the paperwork was completed, Harrison gave his thoughts.

“It’s been a long time coming,” he explained.

“I will have to keep pushing to improve as a player and accept more responsibility within the team. As long as I keep pushing myself and working hard like I have been these last three years, that will happen.

“Now that it has finally happened, I am just excited for the journey and what is to come.”

Harrison has made 128 appearances for the club already, impressing in all competitions. He feels there is more to come from him in the future.

“It hasn’t all been highs, I had a rough start here but once I broke through that in the English culture and style of football, I managed to find my way a little bit.

“With the help of my teammates and Marcelo, I worked hard on my craftsmanship and I have seen a lot of improvements, I hope to keep doing that.

“I think after taking everything on board and going away over the summer, working really hard then coming back, I have just tried to keep keep on improving every year and the fans have been great with me.

“I’ve always seen this as a great opportunity to learn and develop as a football player.

“With the generosity of Marcelo, I’ve had a lot of playing time so it was a great way for me to improve and continue my career as a player.”

After being a key player within the Championship promotion season and then taking that form into finishing in the top 10 of the Premier League, Harrison was asked just how much he has enjoyed his time so far at Elland Road working under Marcelo Bielsa.

He said: “It was an honour to go through these historic moments with the club.

“The first year in the Premier League was a great success for everyone and it was a pleasure to be a part of that.

“In the first couple of years you can see there wasn’t many changes to the squad. Through his [Marcelo Bielsa’s] methodology and his way of working he was able to make a team that wasn’t successful, into an incredible team that managed to win the Championship and get promoted.

“Not only that, finish top 10 in the first year in the Premier League after 16 years.

"It says a lot about him and his way of working, it works here at Leeds, everyone buys into what he is trying to do. It has been great to be a part of that.” 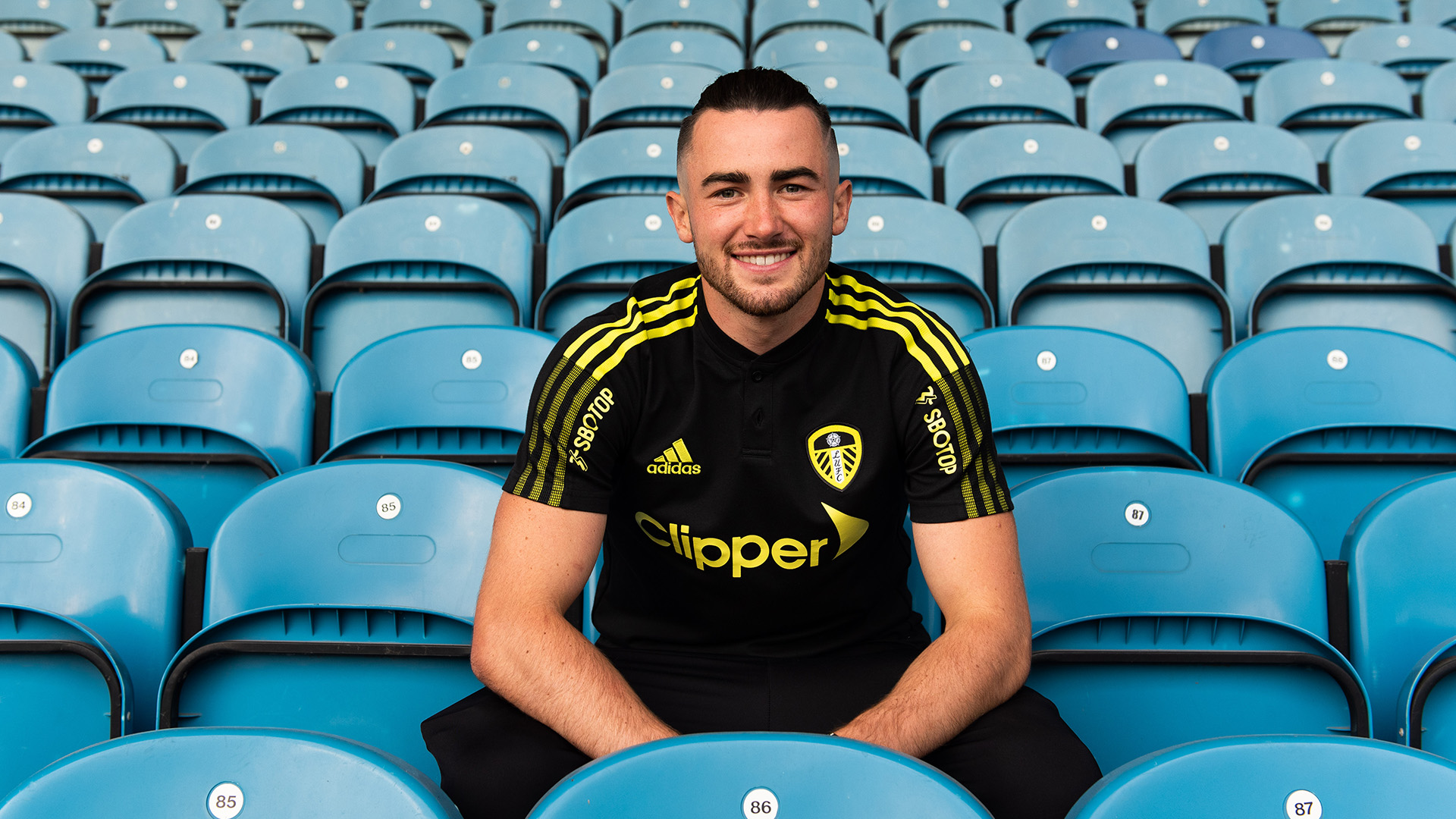