Winger chats after signing for the Whites.

Amari Miller has spoken exclusively with LUTV after signing for Leeds United from Championship side, Birmingham City.

The winger has signed a four-year deal at Elland Road and expressed his delight at joining a club he holds in such a high regard, whilst thanking previous club Birmingham for his education. 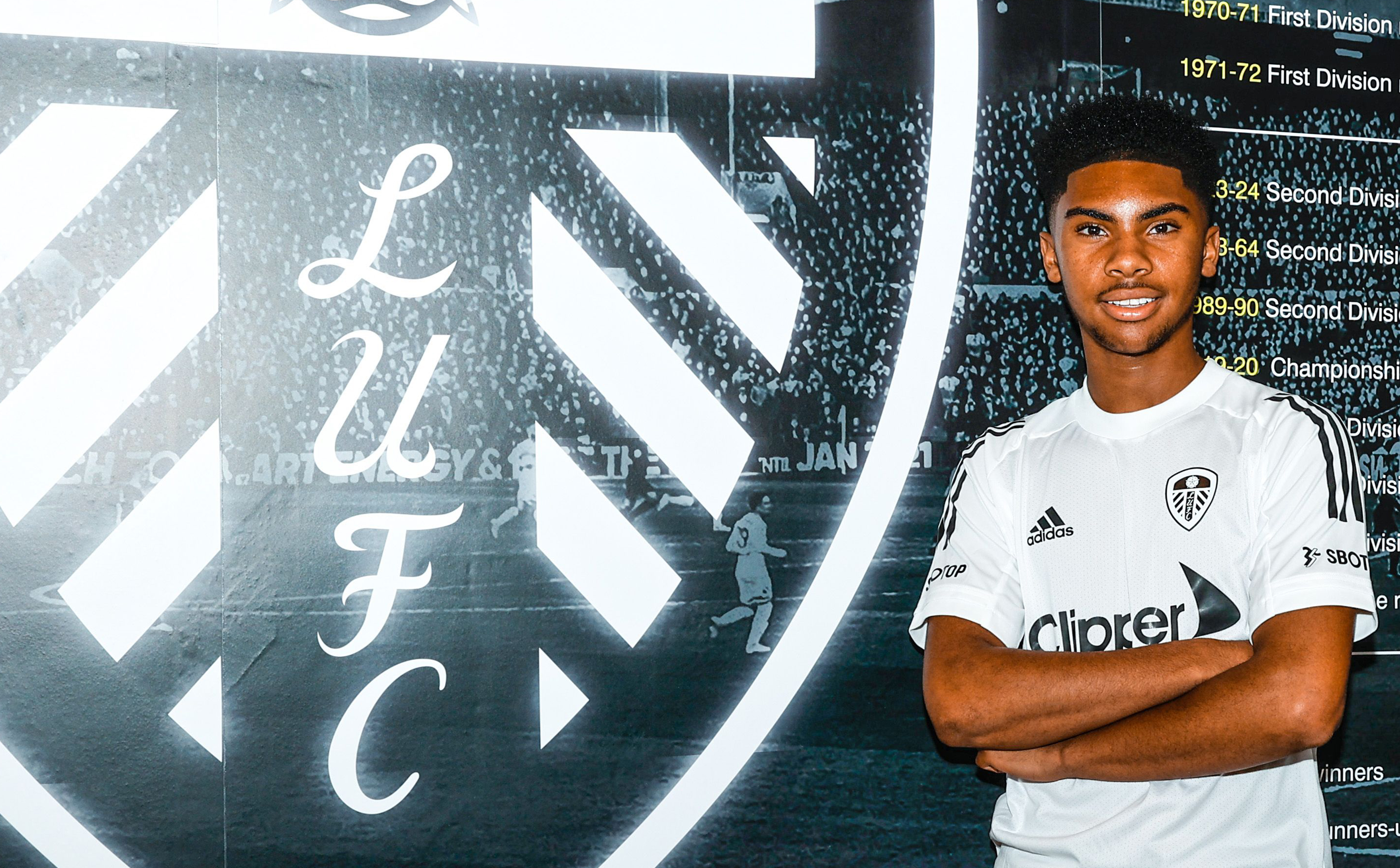 “It’s a great feeling, not just for myself but for my family,” Miller explained after signing the contract.

“The minute I heard Leeds United were interested, I knew what a massive club it was and it was too big to turn down. My family,  friends and everyone who knew about it have just been brilliant.

“I feel like I must thank Birmingham City so much, because I have been there since the age of 10. It has been the place where I have learnt the most, I couldn’t have asked them for any more, they gave me everything I needed to get to this stage and help me progress.

“They’ve helped me to get a club like Leeds United to come in for me and I am thankful to be given such a good foundation from them.”

The 18-year-old gave further reasoning behind his decision to join the Whites this summer, and then went on to give an insight into what Leeds fans can expect to see from him on the pitch.

He said: “As soon as I spoke to Victor Orta and the club, I said to my agent that this was the one.

"It’s a massive club with great fans, I have had loads of fans messaging me already and I feel like it’s a huge club for me.

“As a winger, I can see Leeds get a lot of one v one chances which is something I really back myself in. They play quickly and at a high tempo, they press high up the pitch and train with such a high intensity which is unbelievable.

“I would say I am skilful, good at finishing and composed. Even coming from outside of Leeds, it’s amazing to see yourself at such a club like this." 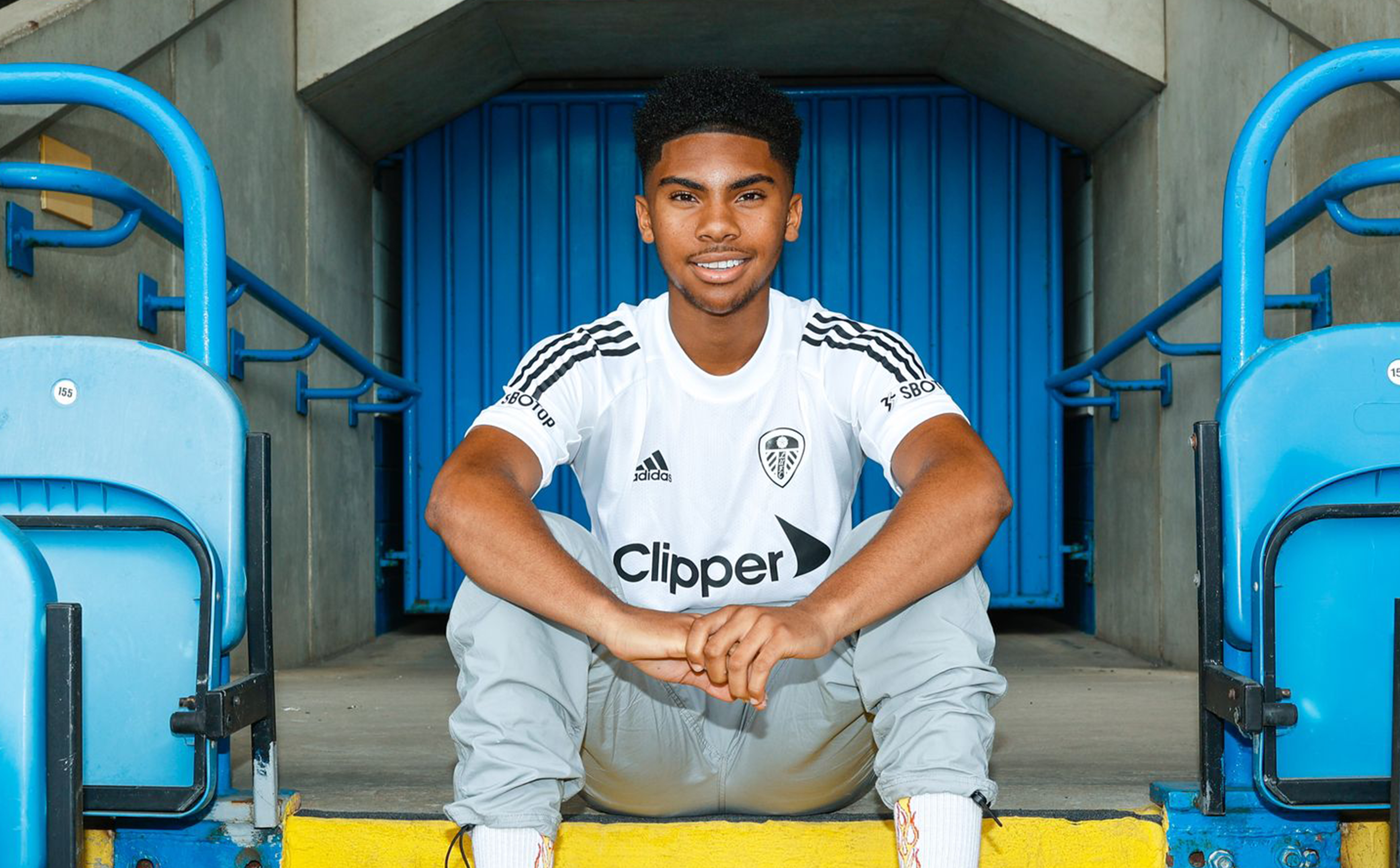