A look at the winners.

On Sunday evening the Leeds United Player of the Year Awards took place at Elland Road, following a fine first season back in the Premier League.

The big winner on the night was Stuart Dallas, with the Northern Ireland international picking up three of the awards on offer!

Dallas was crowned the Player of the Year, ending Pablo Hernandez’s three-year reign of winning the award.

For a second season in a row, Dallas was named the Players’ Player of the Year, whilst he also picked up the Goal of the Season Award, for his memorable late winner against champions Manchester City at the Etihad Stadium in April.

Goalkeeper Illan Meslier was named the club’s Young Player of the Year after the 21-year-old had a fantastic season between the sticks, making numerous vital saves and keeping 11 clean sheets.

There was also special recognition for Rob Price, head of medicine and performance at Leeds United, who collected the Bobby Collins Award, for guiding the club through the Coronavirus pandemic.

You can see a full list of winners below: 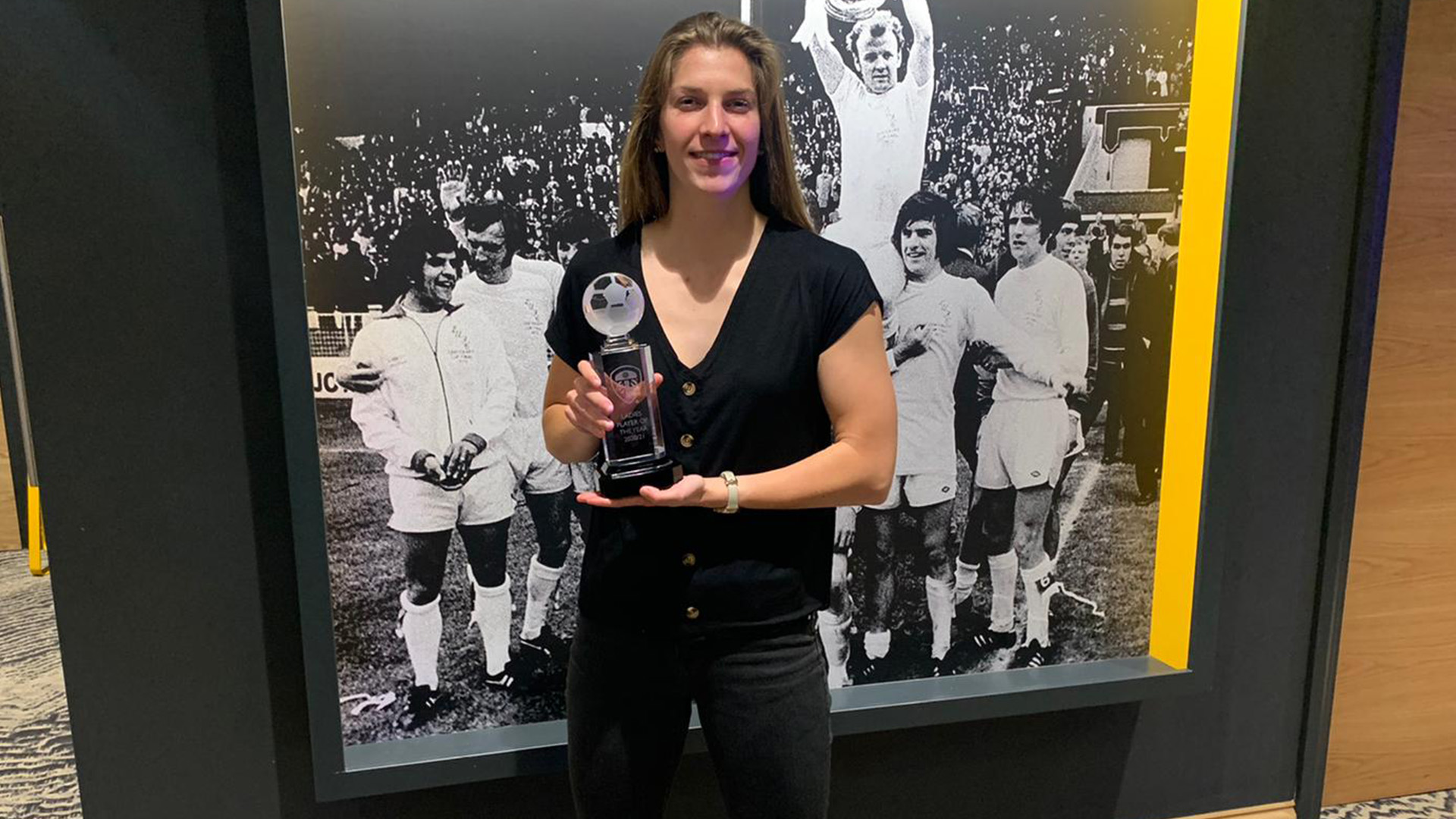 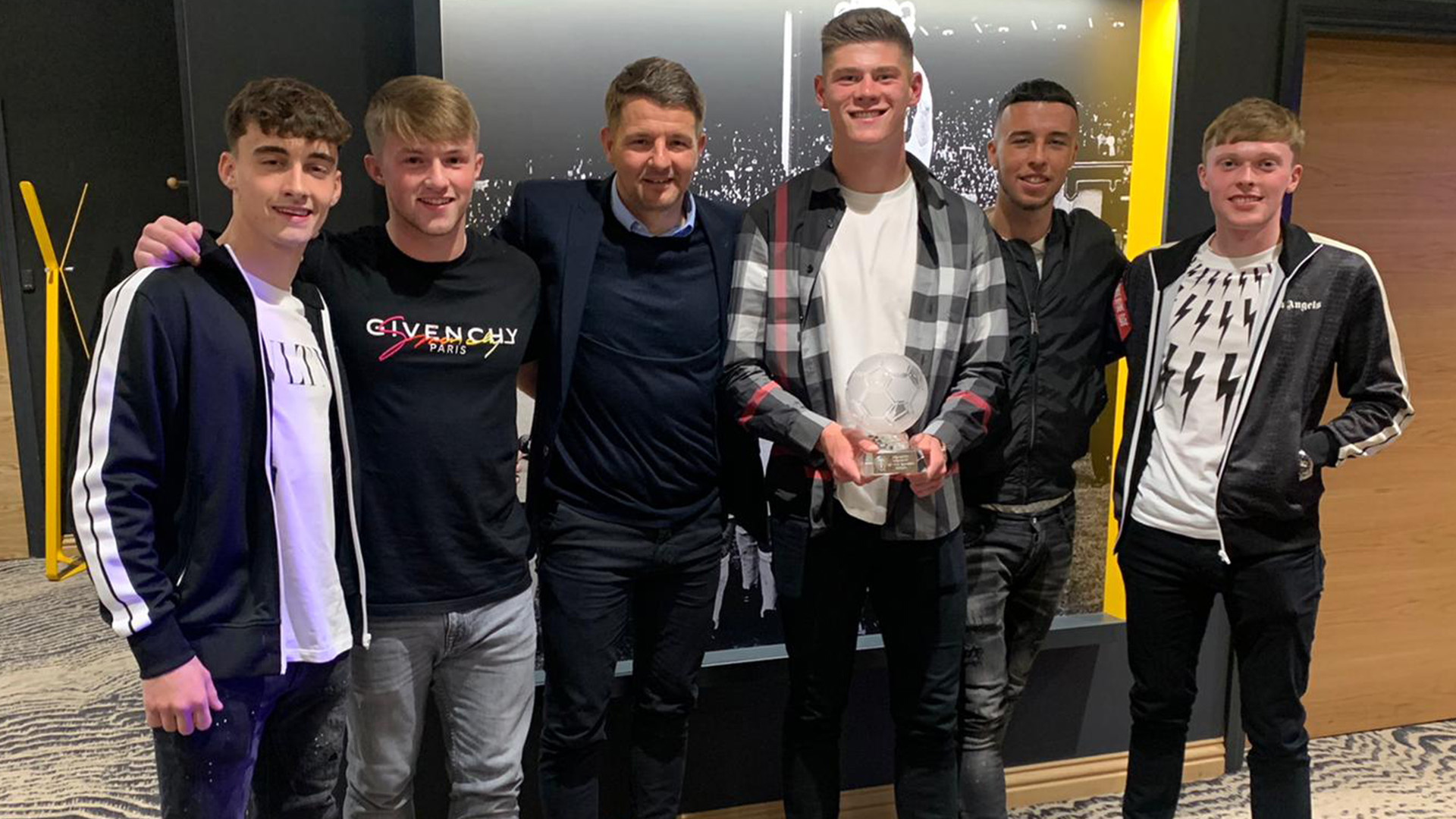 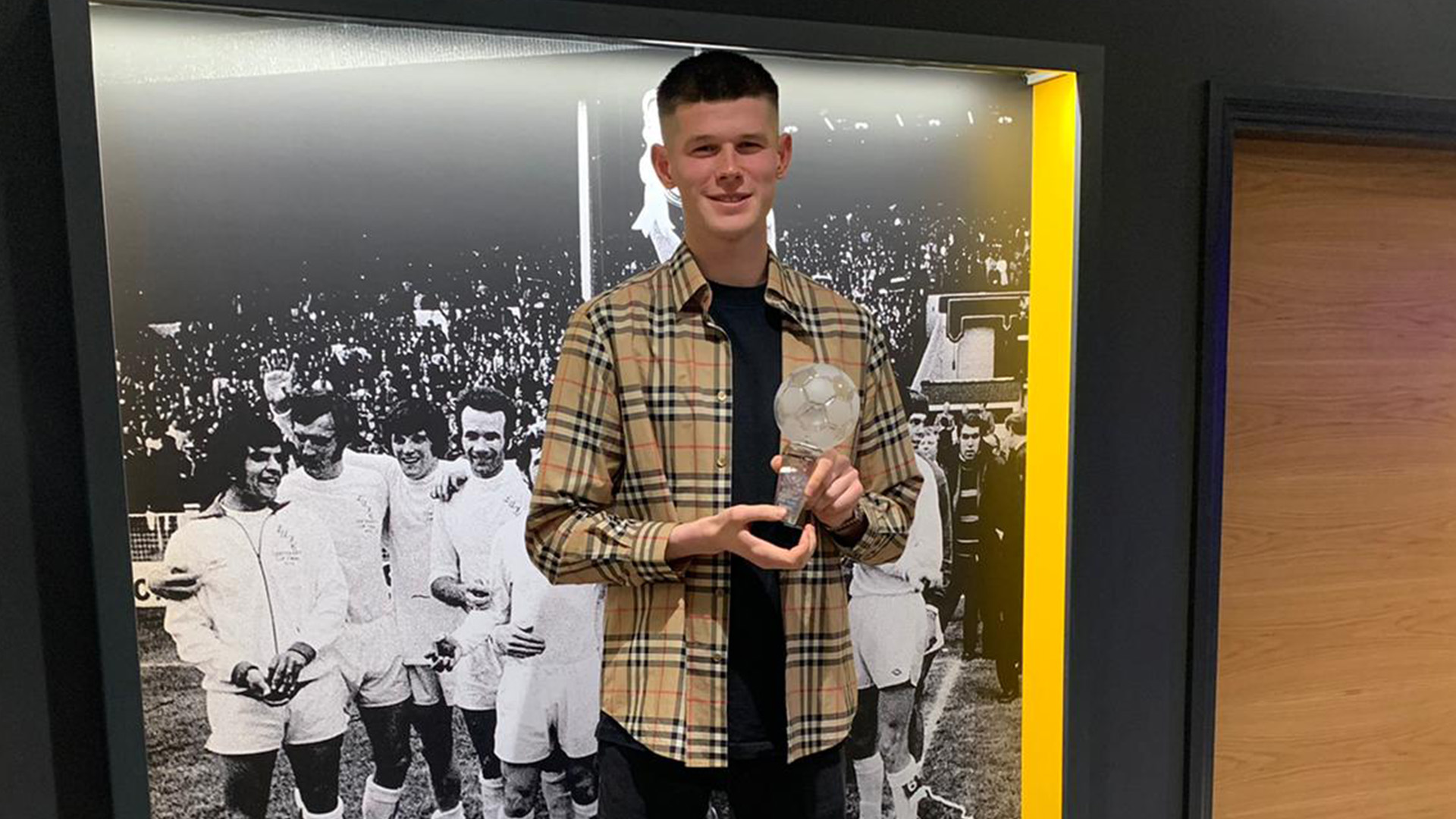 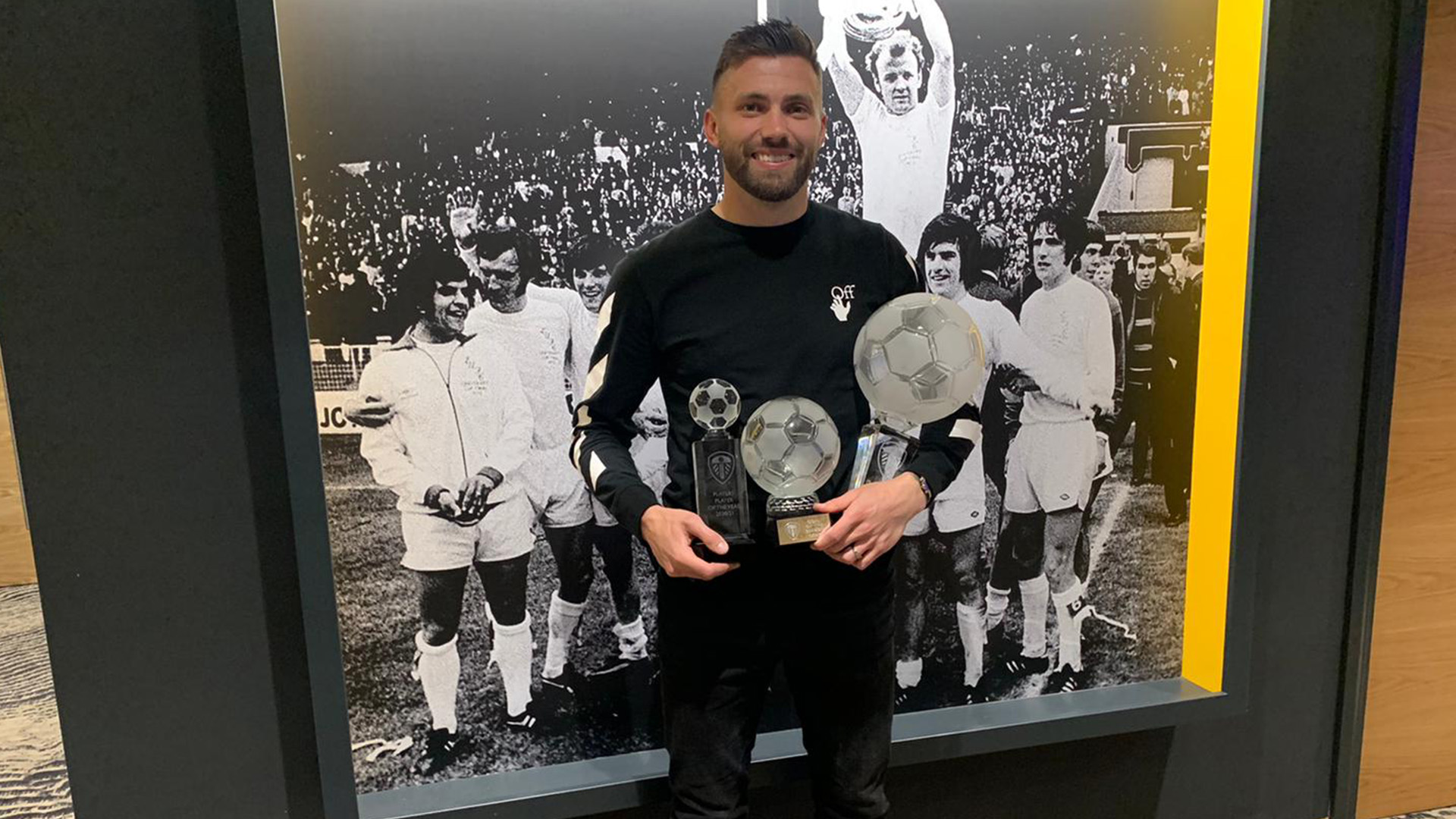