A game that the Whites would have wanted and expected to have won, was in the end an important point on the way to the Second Division title. Gary Speed scored the first goal of the match inside 10 minutes via a long throw into the box, sending the thousands of travelling fans into raptures. This would be a technique that the hosts would use themselves in the second half, equalising from their own long throw into the Leeds penalty area. Upon going back into the lead, the travelling support were already celebrating when Gordon Strachan rounded the ‘keeper by thinking he would fire into an empty net. He chose to square the ball, which was intercepted, but in doing so the Brighton defender Ian Chapman put it into his own net! Brighton would then go on to score at the right end from their point of view, John Crumplin powering home a header from a corner to level it back up. An entertaining clash on the way to the title for Howard Wilkinson’s side.

Both teams went away from this fixture feeling they could have and should have won the game, but after coming from 2-0 and 3-2 down, the play-off bound Whites would consider it a better point than the relegation threatened Seagulls. Leon Knight’s toe-poke put Brighton ahead midway through the first half. Sebastien Carole doubled the lead with a thumping second half effort, before David Healy found his finishing touch. The striker got his first with 25 minutes remaining, netting from close range to reduce the deficit. He then smashed home an equaliser five minutes later. When Sean Gregan’s own goal put the Seagulls back ahead in the 83rd minute, it was left to Jonathon Douglas, who managed to rescue a point in added time. 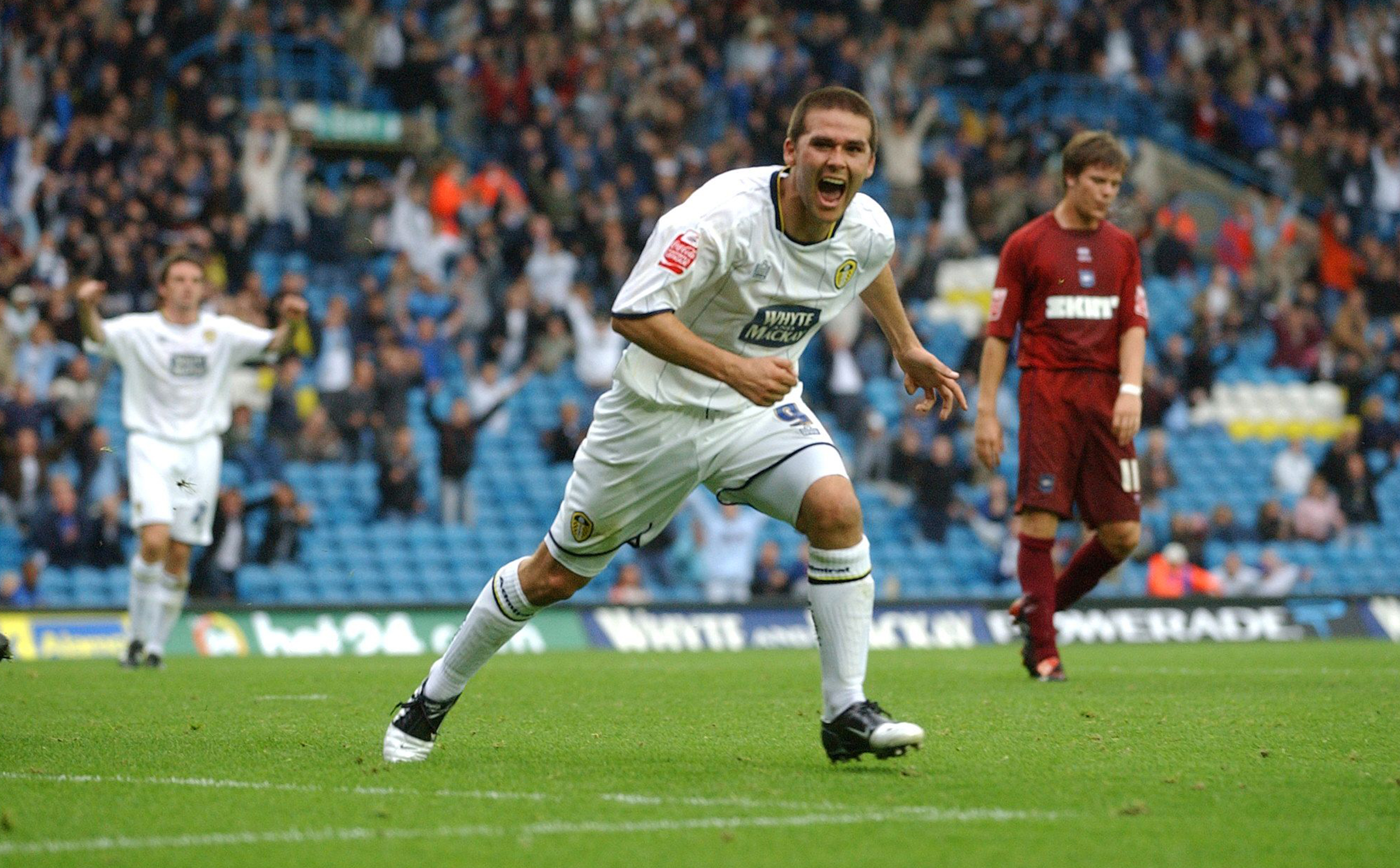 A fifth straight win for Simon Grayson’s promotion chasers meant they extended their lead in the race to go up from League One. Brighton - under the guidance of Gus Poyet - were at the wrong end of the table, but this would be the Uruguayan’s first loss in charge since taking over. Robert Snodgrass opened the scoring with a 20-yard effort that flew into the top corner of the net, before Jermaine Beckford added a second shortly before half-time with a close range finish. Leeds saw out the game well in the second half and nullified the threat of the home side, before adding gloss to the victory with Neil Kilkenny making it three in the 90th minute. 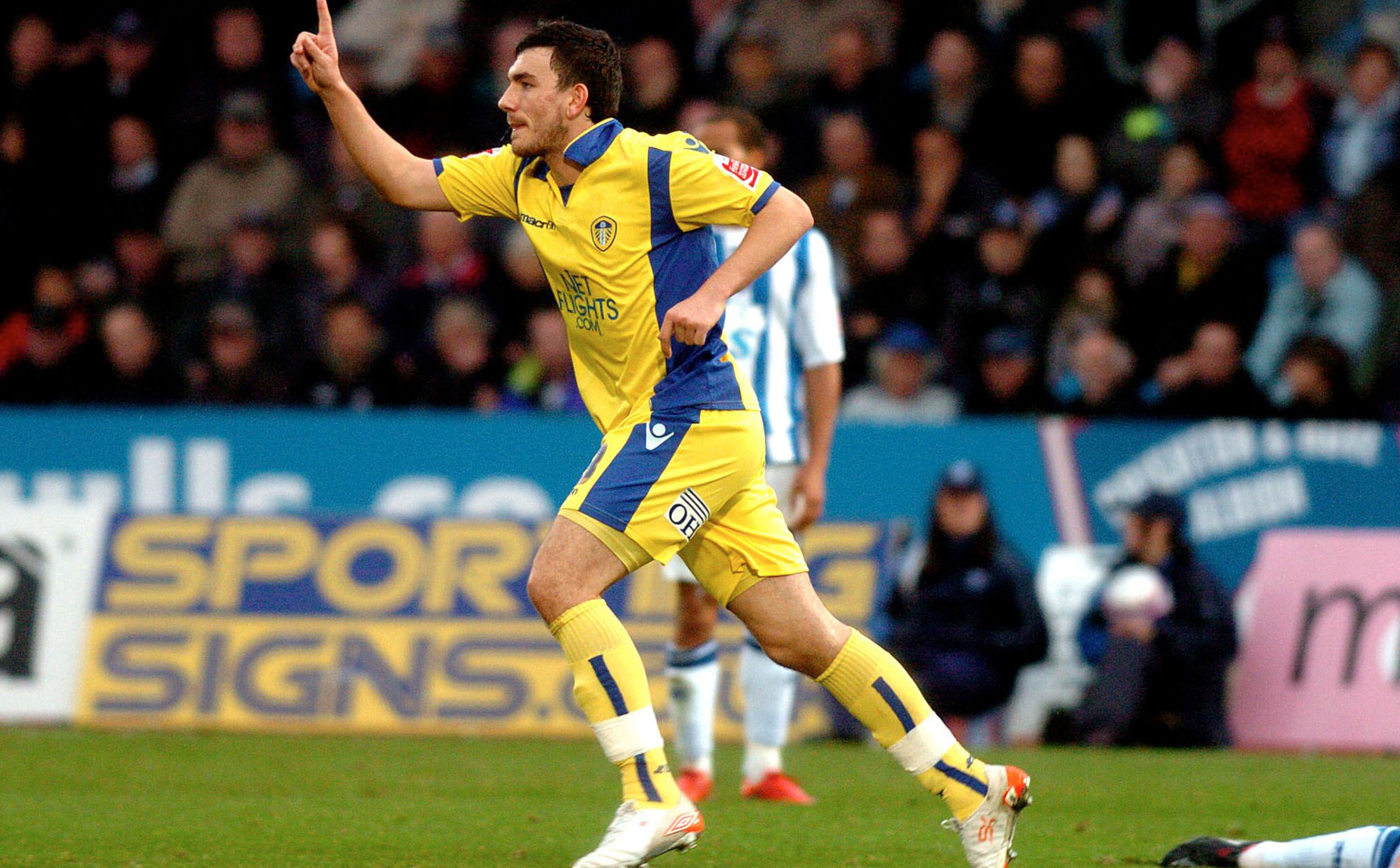 The Whites kicked off their Championship season with a dramatic late victory over the Seagulls, courtesy of Luke Murphy’s 90th minute winner. Just short of 35,000 were packed into Elland Road for the opening fixture and they were disappointed to see Leonardo Ulloa’s 13th minute goal put the visitors ahead. They did only have to wait six minutes to see a response though, as Ross McCormack levelled the scores after good work from Michael Tonge and Luke Varney. Following some excellent saves from Paddy Kenny to keep it level, the game was set-up for debutant Murphy to score a late winner and claim the first three points of the season. 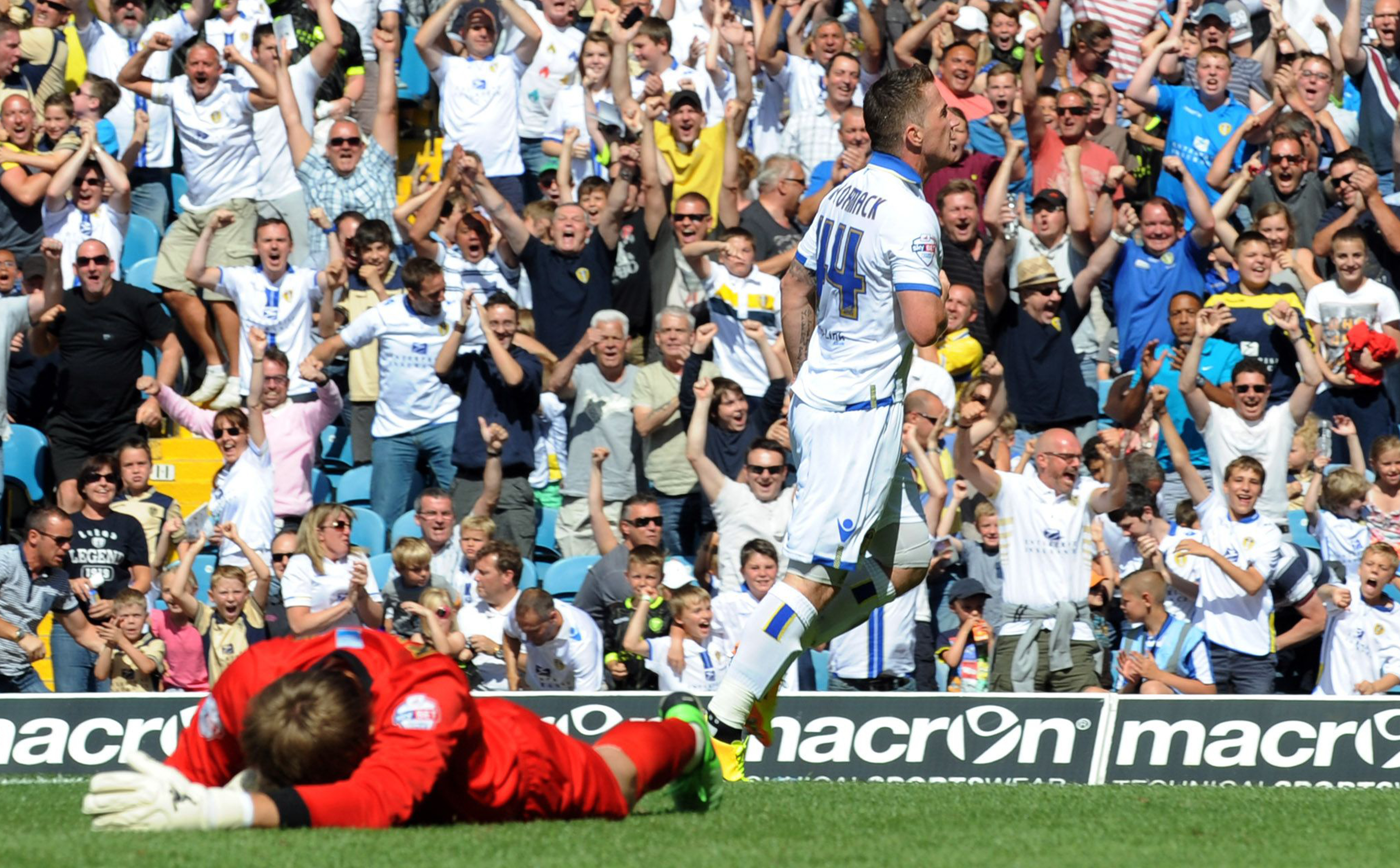 Victory for Garry Monk’s side saw them rise to fourth in the Championship table and in doing so, they ended an unwanted six-game losing streak against opponents Brighton. The goalscoring prowess of Chris Wood would be the undoing of the Seagulls at Elland Road, the striker netting the first of the game with a second half header from Charlie Taylor’s cross. Rob Green - an ever present in goal that season - was impressive, as he denied Glenn Murray and Anthony Knockaert throughout. With five minutes remaining, Souleymane Doukara won a penalty and that allowed Wood to net his and Leeds’ second, taking his tally to 24 for the campaign up to that point. 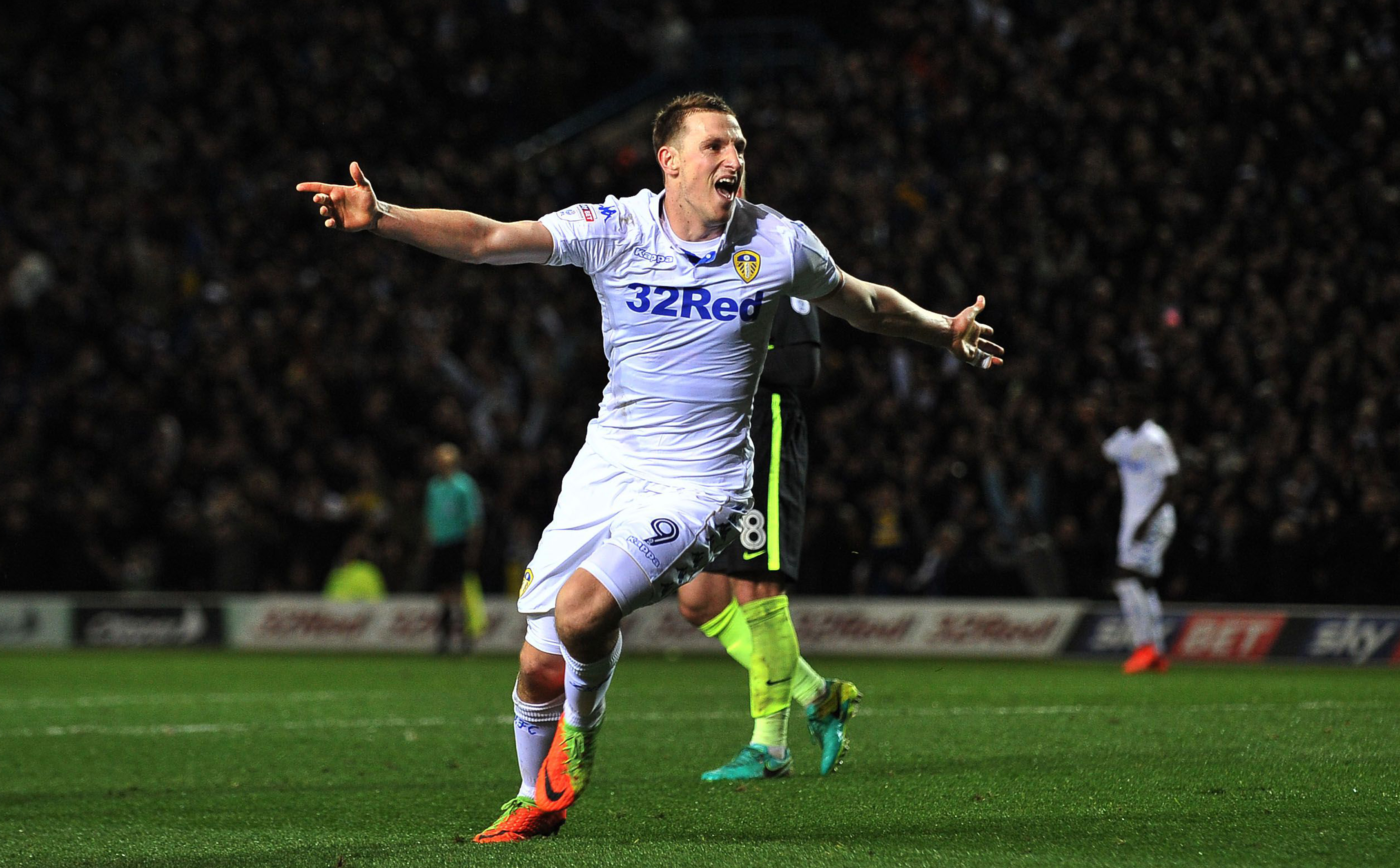 Striker on goal and win against Spurs.