Leeds United are pleased to announce Alfie McCalmont has signed a new contract with the club.

The midfielder has signed a four-year deal to remain at Elland Road, running until the summer of 2024.

McCalmont has been a regular for the Under-23s over the past two seasons and featured regularly in Marcelo Bielsa’s matchday squad throughout the last campaign as Leeds United won the Sky Bet Championship.

He made his Leeds United debut last August, helping the Whites record a 3-0 victory over Salford City in the Carabao Cup and also played in the next round against Stoke City.

Following this, McCalmont, who had been capped at youth level by Northern Ireland, was given his senior international debut against Luxembourg in September.

He joins fellow young players Mateusz Bogusz, Oliver Casey and Bobby Kamwa in committing his long-term future to the club. 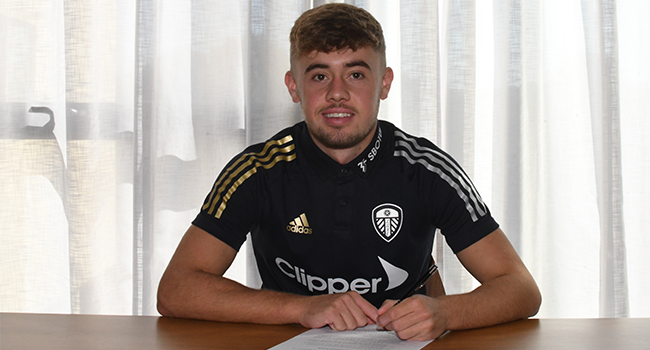