In his latest column for leedsunited.com, lifelong supporter Jon Howe looks back on the career of Trevor Cherry. 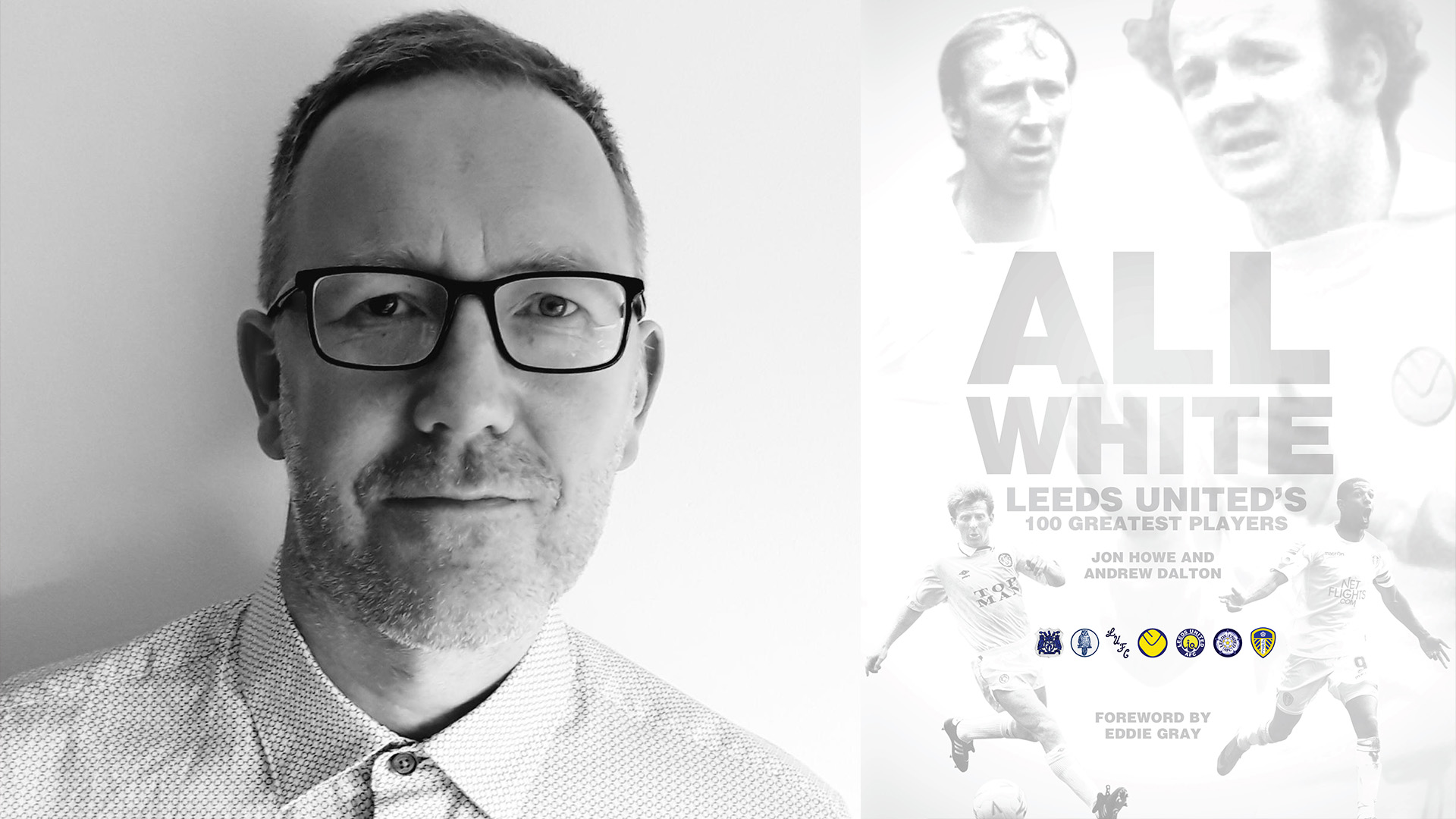 When we talk about the Leeds United ‘greats’ we are not necessarily looking at the number of appearances they make. If we did, we couldn’t include the likes of Tony Yeboah or even Lucas Radebe, neither of whom feature highly in the all-time list of appearance-makers.

Of course, the exclusive club that have made over 500 Leeds United appearances fall into the bracket of ‘legends’ by default, as much because they also won trophies or showed astonishing one-club loyalty. Bremner, Charlton, Hunter, Giles, Madeley, Eddie Gray; they are names that trip off the tongue with ease when we talk about Leeds United’s greatest players, but with others it is a discussion that is largely subjective and open to personal interpretation.

The recent, tragic passing of Trevor Cherry sent me scuttling to the history books to see where the former England international stood in our all-time list of appearance-makers. The answer is he’s respectably positioned just outside the top ten, with 478 starts and eight substitute appearances, but that doesn’t begin to tell the whole story in terms of his arduous toil in shoe-horning his way into Don Revie’s fabled starting eleven and helping navigate the club through some lean years of necessary transition in the late 1970s.

As the first club captain after Billy Bremner, Cherry holds a pretty exceptional status in our 100-year history, but as one of only nine players to have played more than 400 games for Leeds United but less than the bona fide legends that have exceeded 500, Cherry is perhaps the most prominent name in a quite special group of players – the 400 Club – who have actually done as much as anyone to keep the club afloat over the years.

When compiling the members of the 400 Club, it soon became obvious that they shared some common characteristics. None can claim to be named in Revie’s ‘Classic Xl’, although this sometimes includes David Harvey with his 444 starts and three sub appearances, because history no longer remembers Gary Sprake and his 508 appearances quite as fondly. None of Mick Jones, Terry Cooper or even Allan Clarke can claim to be members of the 400 Club, nor can other undisputed club legends such as Bobby Collins and John Charles. Whilst only David Batty of the iconic midfield four from Howard Wilkinson’s 1991/92 title-winning side can claim 300-plus appearances, never mind 400.

Cherry himself became a mainstay in Revie’s team in the last two seasons of the Don’s tenure, and Frank Gray – who made 397 starts but qualifies for the 400 Club through his ten sub appearances - only featured regularly in the side after Revie’s departure. But, like Cherry, Gray became the dependable, experienced head Leeds needed with change, mediocrity and financial thrift suffocating any hope of the club recapturing its glory years.

Gray stood by Leeds post-relegation in 1982, having made a perhaps ill-advised return to the club after winning the European Cup with Nottingham Forest. And this demonstrates an inescapable trait of loyalty in trying circumstances, which weaves the members of the 400 Club together.

You only have to go back to the birth of the club to see unquestionable proof of that. Ernie Hart was arguably Leeds United’s first ever ‘star’ player, and who, but for injuries, would surely have been the only pre-Revie player to have made over 500 appearances for Leeds. Hart was a burly centre half who joined Leeds five games into their maiden season in the Football League in 1920, and experienced promotion three times as the club enjoyed a yo-yo existence between the wars. Hart was a mainstay of the team over an astonishing 16 seasons, but as the club struggled to establish itself in the rugby-dominated stronghold of the West Riding, and amidst stark financial difficulties, it needed players like Ernie Hart to keep Leeds United in existence.

A player like Ernie Hart was Willis Edwards, who had an uninterrupted association with the club from 1925, finally retiring from the coaching staff in 1960 to work in a jam factory in Beeston. Jack Milburn was one of three Milburn brothers to play for Leeds – while his North East family connections also led to Jack Charlton finding a home at Elland Road - and he amassed his 407 appearances over ten seasons, alongside teammates such as Hart and Edwards. Edwards is perhaps more influential in putting Leeds United on the football map than any other player, as he became the club’s first ever international when he was selected for England’s match versus Wales in 1926. Edwards also briefly managed the club between 1947 and 1948.

In those difficult post-war years Leeds faced the same barren landscape as many other clubs; providing a welcome public distraction from the austerity of rationing but without the funds to develop the club in any meaningful way. Leeds were treading water until the arrival of John Charles, but thankfully it had the likes of Jimmy Dunn and Grenville Hair to maintain the basis of a functional football club. Each were icons of durability, consistently ever-present and unswervingly loyal, with Hair acting as a reliable conduit from Charles to the early Revie years.

John Lukic is the most recent member of the 400 Club, racking up the last of his 431 appearances in the post-title years of the mid-90s. It was Lukic’s second spell at the club after he emerged as a teenager to make 146 consecutive appearances from his debut in 1979. Lukic was an adroit and unflappable goalkeeper and is perhaps the most unsung of all the 1991/92 title-winning team.

And maybe, being unacknowledged is the thread that stitches the 400 Club together. But that doesn’t mean they are unappreciated, and in the club’s centenary season – which technically it still is – maybe this is the best time to offer them their rightful acclaim?

Other legends of Leeds United might take the limelight and the accolades, but every football club needs the middle-ground of the 400 Club to carry out the unrewarded shift work, to paddle furiously underwater when everything above it seems calm. These players make up as much of the fabric of Leeds United as anyone else, and seeing how the modern game and transfer market has developed to tempt players away from clubs, we should cherish them even more, because we might never see their like again.

Leeds United midfielder chats to the press ahead of Blackburn clash

We look at Saturday's fixture.