Find out more about Tyler Roberts.

At just 21, forward Tyler Roberts has already achieved more than most in football.

Here we find out more about him, from the first pair of boots he bought to his favourite career moment.

“The first football match I attended was Liverpool against Portsmouth at Anfield.  Most of my family support Liverpool and my uncle had flown over from America and I went with him and my grandad.  I must have been about seven or eight, I remember leaving my hat in the club shop and getting told off and when Liverpool scored I tried to stand on the seat to jump up and I got my leg trapped in the back of the seat, it didn’t go down too well haha.”

“I’ve always liked the original Brazilian Ronaldo.  Even now to this day I still watch YouTube videos of him.  I was young when he starred in the World Cups, I didn’t watch it in as much detail as I can now and I regularly watch clips of him and what he used to do.  Some of the stuff he has done is crazy, some of the goals he’s scored and some of dribbles he has done are ridiculous.  Even now I’m amazed by it and it is good to watch and learn things from it.” 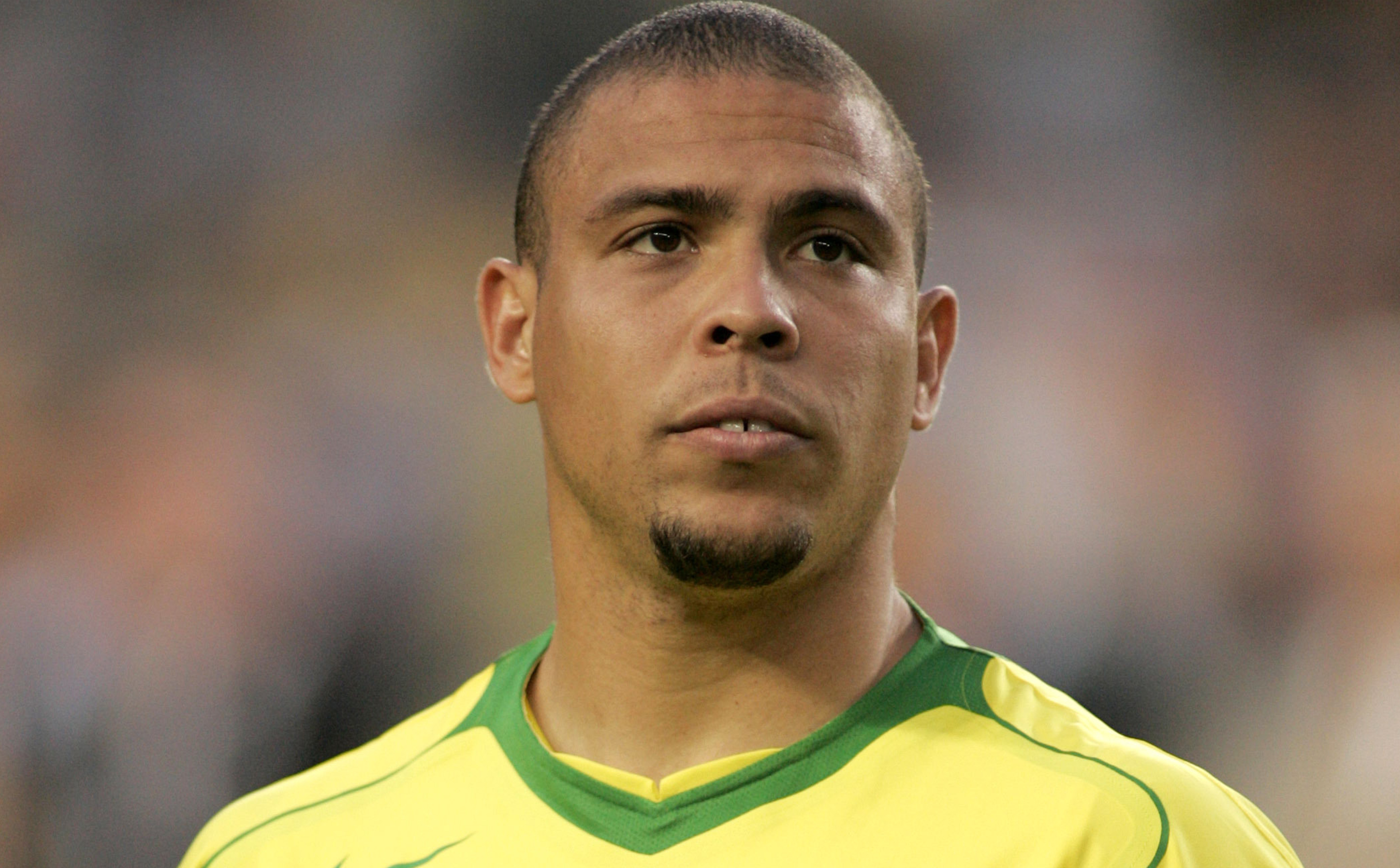 “My mum always says I was kicking ball from as soon as I could walk and I was always in the back garden kicking a ball with my nan.  I joined a club when I was five or six, I was too young to actually play games, but I was with the team in the year above me.  The next year I stayed with the older age group and carried on from there.  The club was called Tredworth Tigers in Gloucester.”

“I went to JJB Sports and got the David Beckham ones with the tongue on them.  They were white and blue.”

“Now I wear Adidas Nemeziz, the ones I have at the moment are white and blue as well.”

“I’ll go for the lob against Preston North End.  It was my first goal for Leeds, it was such a big moment and obviously it was a decent finish as well!”

“I’d say making my debut for Wales against the Republic of Ireland.  I didn’t know until I was warming up.  Players always get a feeling if they could be coming on by the way the manager speaks to you and Ryan Giggs was always very positive with me and the other young lads.  I felt I had a chance but I wasn’t certain I was going to come on.  Then when I got told to warm up it got a bit more real and when he called me back it was actually happening.  It was a crazy feeling because I’ve been with Wales since the age of 13/14 working towards that.  My grandad is Welsh, he loves his country and it was great to make him so proud.”

“It would have to be Gareth Bale.  The first few times I linked up with the senior side with Wales I was star struck.  It was like wow he’s actually there and he’s my teammate.  It was crazy, but then you’ve got to play with him and he’s just another player, you can’t treat him any different on the pitch.  It is great to learn off him and be around someone who has done so much in the game.  I trained with the Wales side before they went to the Euros in 2016 and after that training camp he had a word with me.  He could see I was talented and spoke about how important it was to work hard and listen to the right coaches and not to get too far ahead of myself.  It was nice to hear that from him and that he took the time to come and say that when I was 15/16.” 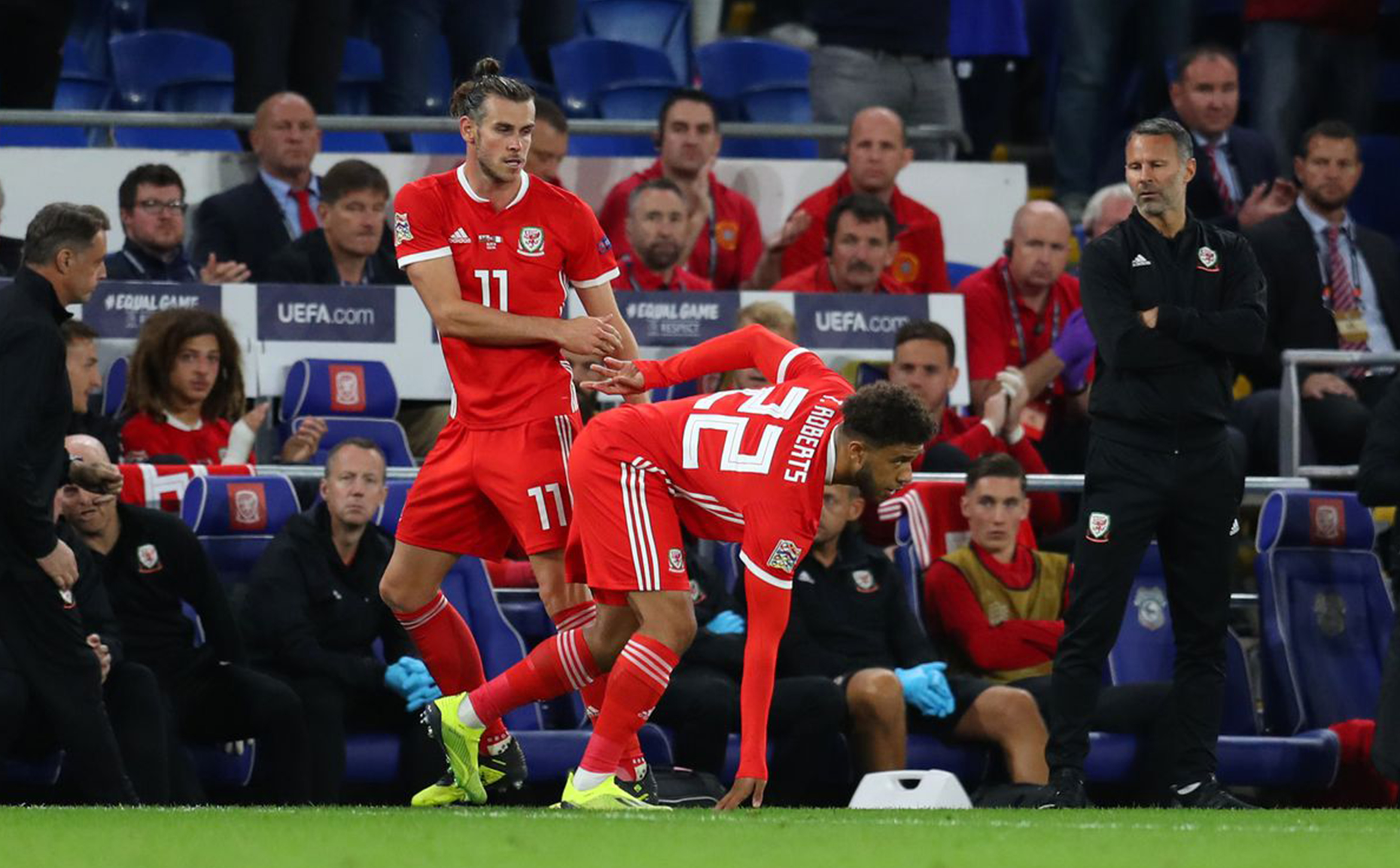 “You know there was a guy when I was playing at Shrewsbury, Gael Bigirimana he played for Coventry and was at Newcastle United in the Premier League as well.  He was on to me all game, wouldn’t leave me alone and I struggled with it.  I was only 18 and he was really aggressive with me.  It was the first time I’d had someone really try and rough me up and put me off my game.  I’ve learnt from it now and I wouldn’t let that happen again, it was the first time it happened and it was a tough experience.”

“West Brom at home last season.  Not just because it was my old team, because there were no wrongdoings or anything like that.  I just think the atmosphere that was created by the fans, I’ve never experienced playing in something like that before, it was like a party inside of the stadium.  Because we scored so early, for the whole game it was bouncing, it was so sick.”

📅 | #LUFC and West Brom last met in March when goals from Hernandez, Alioski and Bamford (2) secured a 4-0 win at Elland Road pic.twitter.com/ImNMHzi1Ul

“It’s got to be Luke Ayling.  Just some of the stuff he comes out with and on the spot, just gets me a lot.  He’s just a cool guy, it’s just him, it’s natural, he’s not forcing anything and he’s just a funny guy.  He’s also serious and a proper leader, he’ll be that role model who will talk to you and you can follow off as well.” 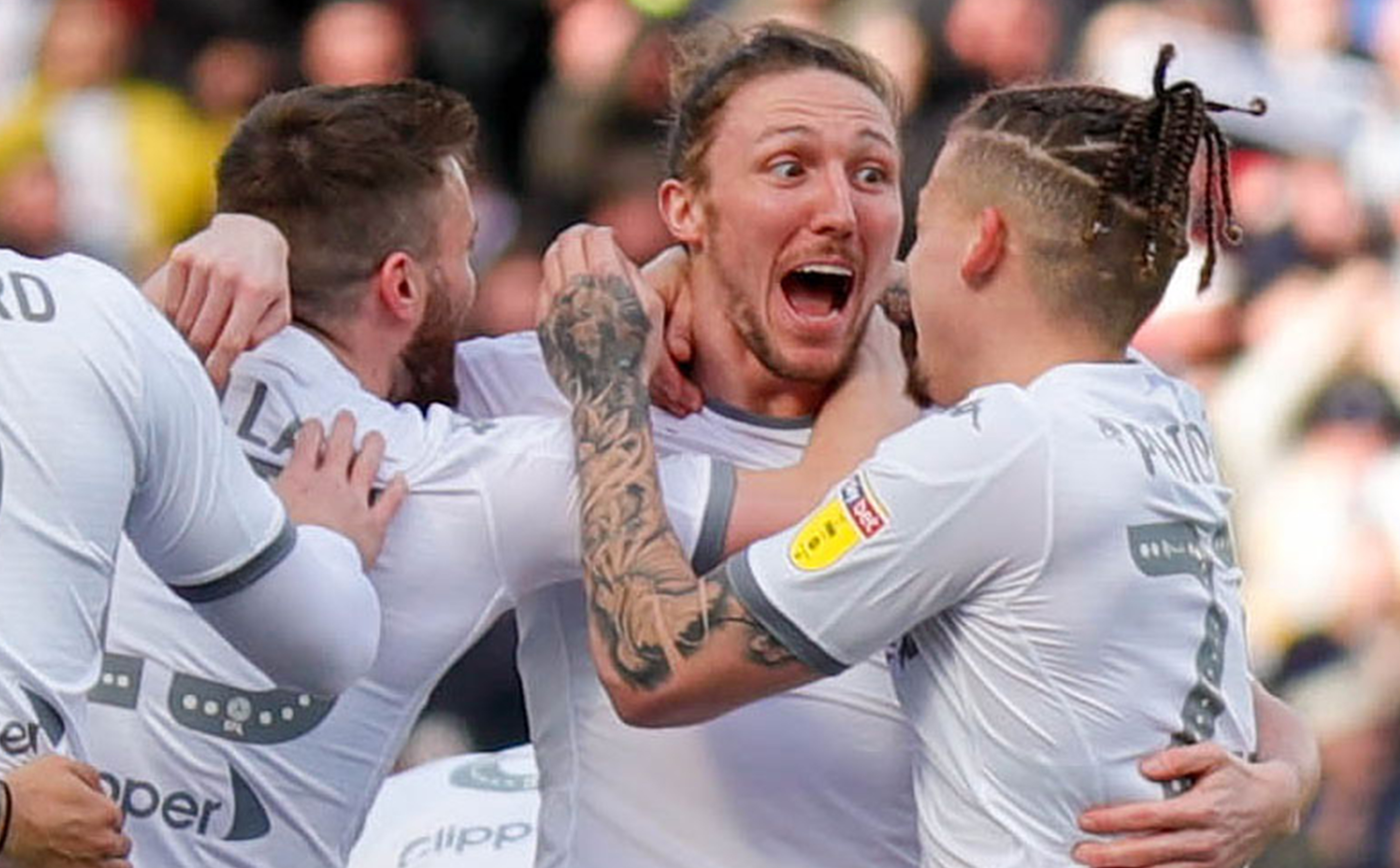