Polish international midfielder Mateusz Klich has today committed his future to Leeds United by signing a new four-and-a-half-year contract with the club.
Klich, who initially joined the Whites in the summer of 2017 from Dutch side FC Twente, was the first signing made by director of football Victor Orta.
After making nine first team appearances during his first season, Klich returned to Holland in January 2018 for a loan stint with FC Utrecht, helping them to a fifth place finish in the Eredivisie.
Upon returning to Leeds United at the end of the campaign and following the appointment of Marcelo Bielsa as head coach in June 2018, Klich has started every league game for the club under the Argentine. 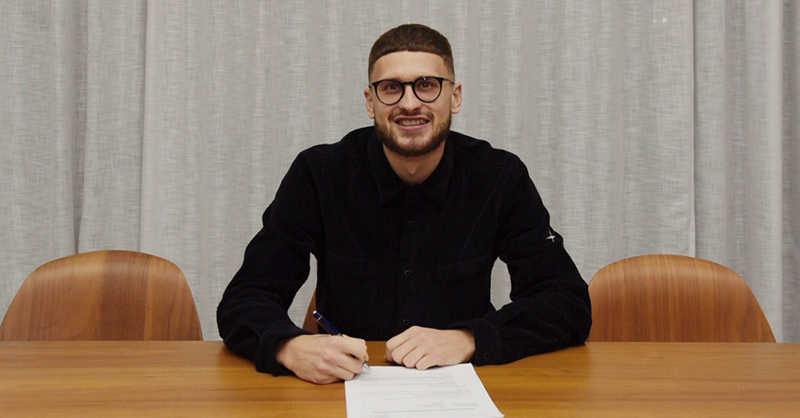 He made a blistering start to the 2018/19 campaign, scoring his first goal for the Whites against Stoke City on the opening day of the Sky Bet Championship season, before going on to net a further two goals in August.
His fine form at club level saw him recalled to the Poland national team in September 2018 for the first time in four years and he now has 22 caps to his name.
Since making his debut against Port Vale in August 2017, Klich has gone on to amass 75 appearances for the club in all competitions, netting 12 goals, becoming a firm fans favourite.
He becomes the latest first team player to commit his future to the club in recent months, following the renewals of Luke Ayling, Liam Cooper, Stuart Dallas and Kalvin Phillips.