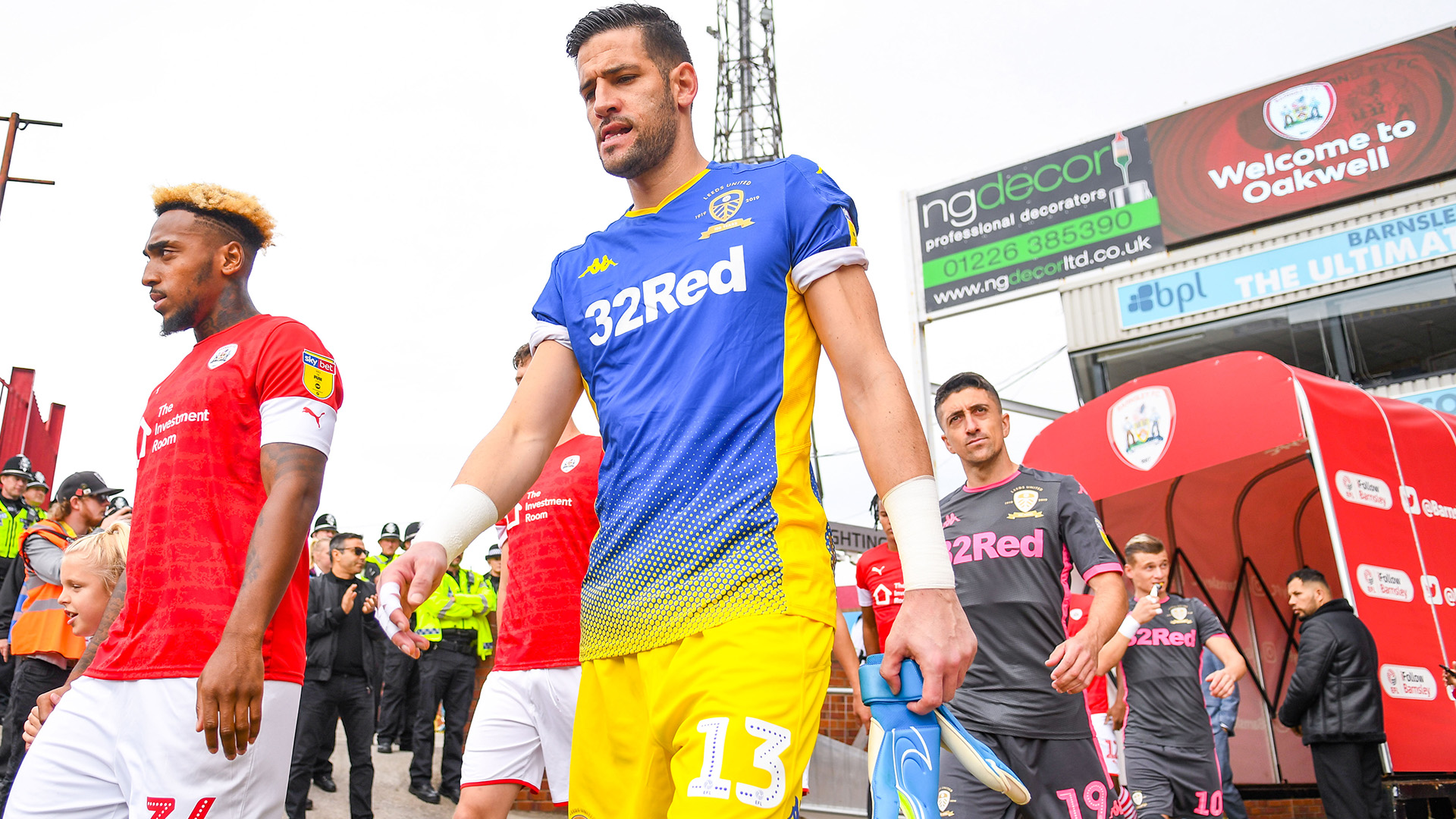 Leeds United left it late to secure all three points at Oakwell, with goals from Eddie Nketiah and Mateusz Klich firing the Whites back to the top of the table with victory over Barnsley.

Leeds had the first chance of the game inside four minutes, Jamie Shackleton sent Patrick Bamford down the right with a lovely through ball, but Brad Collins denied him well from a narrow angle.

Alex Mowatt played Luke Thomas into the Leeds area with a neat ball, but once again Casilla was at his best to keep the scores level.

At the other end, once more Shackleton found Bamford with a delightful through ball, he had the opportunity to pull the ball back for a team-mate, but opted to fire at goal and was denied by Collins.

A minute after Bamford’s chance, Leeds had a fine opportunity, when Jack Harrison found Pablo Hernandez well placed in the Barnsley box, but he put the chance over the crossbar.

Wilks threatened for the home side when he turned well on the edge of the Leeds box, before breaking into the area, firing an attempt just wide across the face of goal.

On the stroke of half time Leeds should have taken the lead from a corner, with Harrison hitting the post from close range, with the goal gaping. 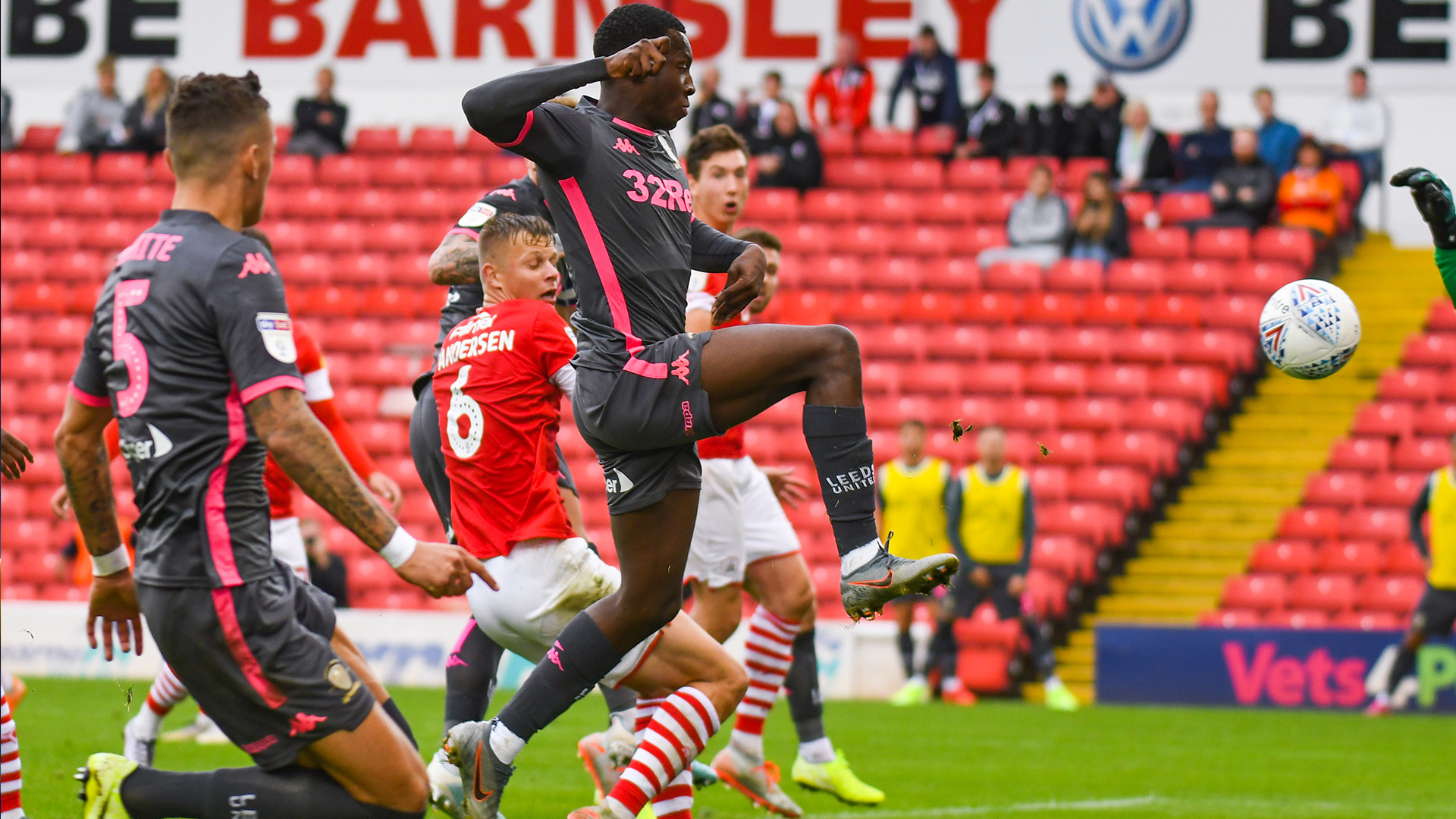 Leeds started brightly after the break, Klich played Bamford into the Barnsley box, but his tame effort couldn’t beat Collins.

Casilla was forced to make another brilliant save soon after, tipping over Jacob Brown’s effort from the edge of the box.

The Whites had the ball in the back of the net in the 50th minute, half time substitute Helder Costa broke down the left and fired the ball across the face of goal, his cross was converted by Bamford, but the flag was raised for offside.

Ezgjan Alioski headed wide following a Stuart Dallas cross, before Costa reached the byline and played the ball across goal, but no Leeds player could convert.

Barnsley had a great opportunity in the 55th minute, Wilks was played in at goal down the left, but he fired his shot into the side netting.

Bamford saw a header go wide following a Klich cross, whilst Casilla put his head where it hurts to deny Wilks who broke into the Leeds box.

The Whites again had Casilla to thank in the 67th minute, he made another great save to deny a long range strike from Woodrow.

Alioski fired wide from the edge of the box for Leeds before Barnsley went close from a corner, with former Leeds defender Aapo Halme hitting the post, however the flag was raised for offside.

Dallas was then denied by a fine Collins save, before Klich saw a cross deflect just wide of the post.

With six minutes remaining Leeds got the breakthrough, Phillips delivered a lovely cross from the right at a free-kick and substitute Nketiah was on hand to volley home.

Nketiah then won a penalty when he was clipped by Halme and Klich made no mistake from the spot, converting with cool, to send Leeds back to Elland Road with all three points. 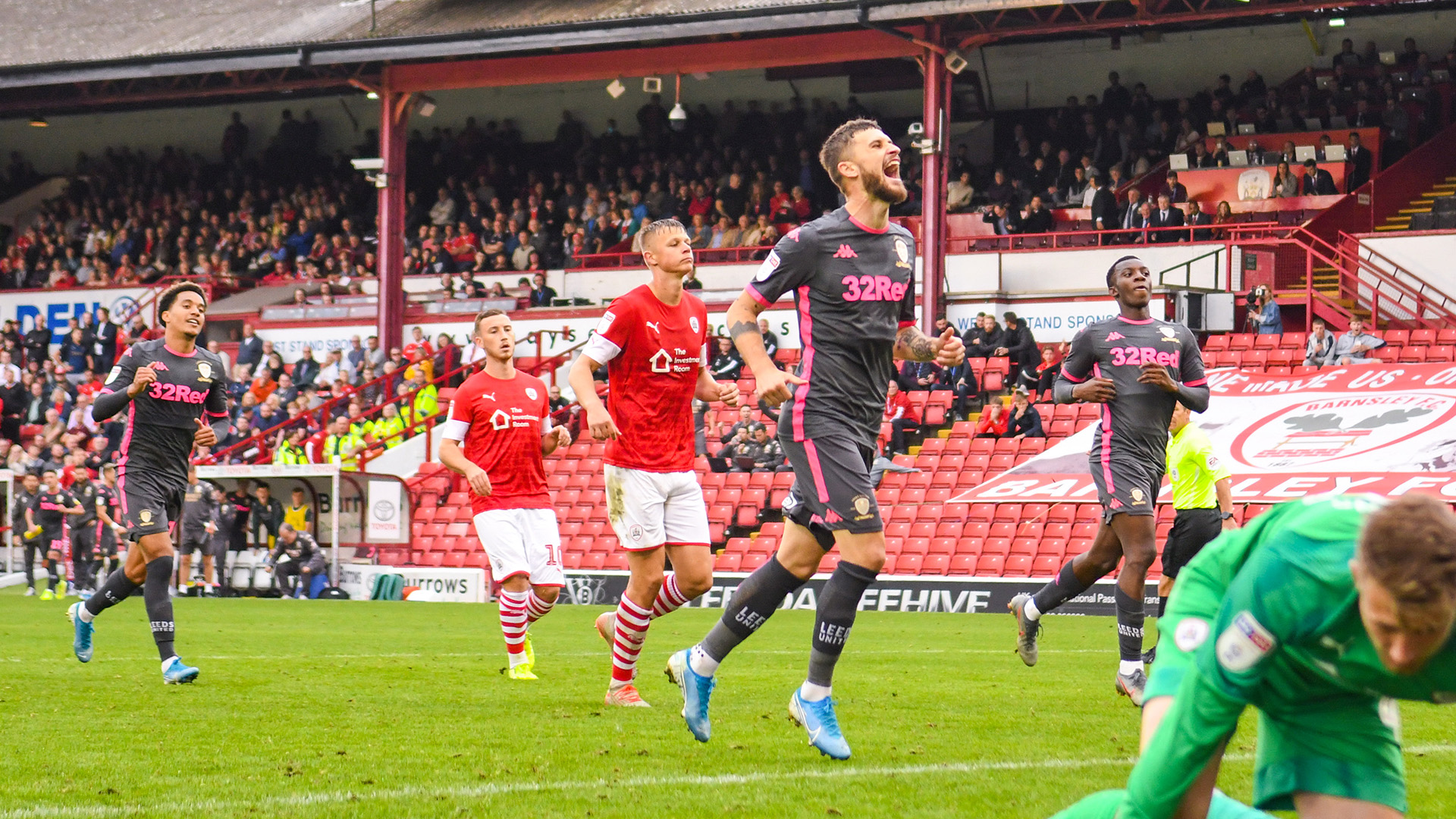