Whites progress in the Carabao Cup. 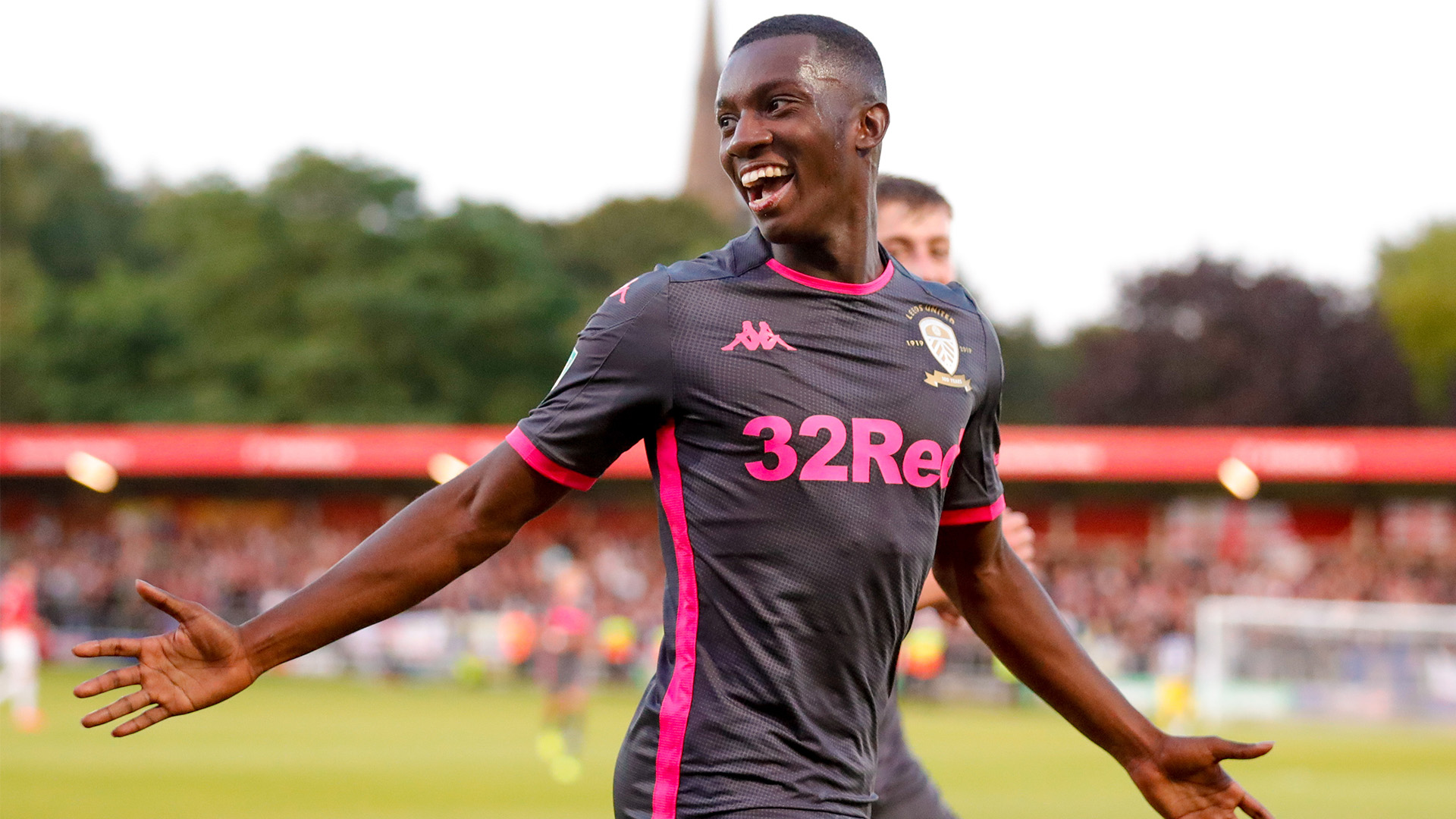 A debut goal from Eddie Nketiah, a rare strike from Gaetano Berardi and a fine solo effort from Mateusz Klich saw Leeds United defeat Salford City and progress to the second round of the Carabao Cup.

Leeds head coach Marcelo Bielsa made seven changes from the side that drew with Nottingham Forest on Saturday in the Sky Bet Championship, with first starts for Helder Costa and Nketiah.

There were early exchanges with efforts on goal, first Oscar Threlkeld tested Kiko Casilla, before Kalvin Phillips struck over from distance.

The home side nearly took the lead in the 12th minute from a corner, Richie Towell fired a volley on target and only Leif Davis on the line prevented the League Two side from going ahead.

At the other end Phillips forced Chris Neal into a first stop, whilst Berardi was unable to turn a Klich volley on target.

Salford had another fine chance to take the lead in the 25th minute, the home side caught Leeds on the counter attack and Towell found Jake Beasley in the Whites box, but he couldn’t beat Casilla who made a fine stop.

Mani Dieseruvwe headed off target following a Ibou Touray cross, before Phillips was again denied by Neal, this time following a lay off by Jamie Shackleton.

Jack Clark then hit a lovely dipping drive on goal with again only Neal preventing the Whites from going ahead, before the Leeds winger turned provider for Ezgjan Alioski, but he couldn’t keep his strike down.

Leeds made the domination of first half possession count two minutes from the break.  Shackleton sent Costa to the byline with a lovely defence splitting pass and he played the ball across goal for Nketiah to poke home from close range.

Klich nearly doubled the lead just before the break, with his curling effort from 25 yards going just the wrong side of the post. 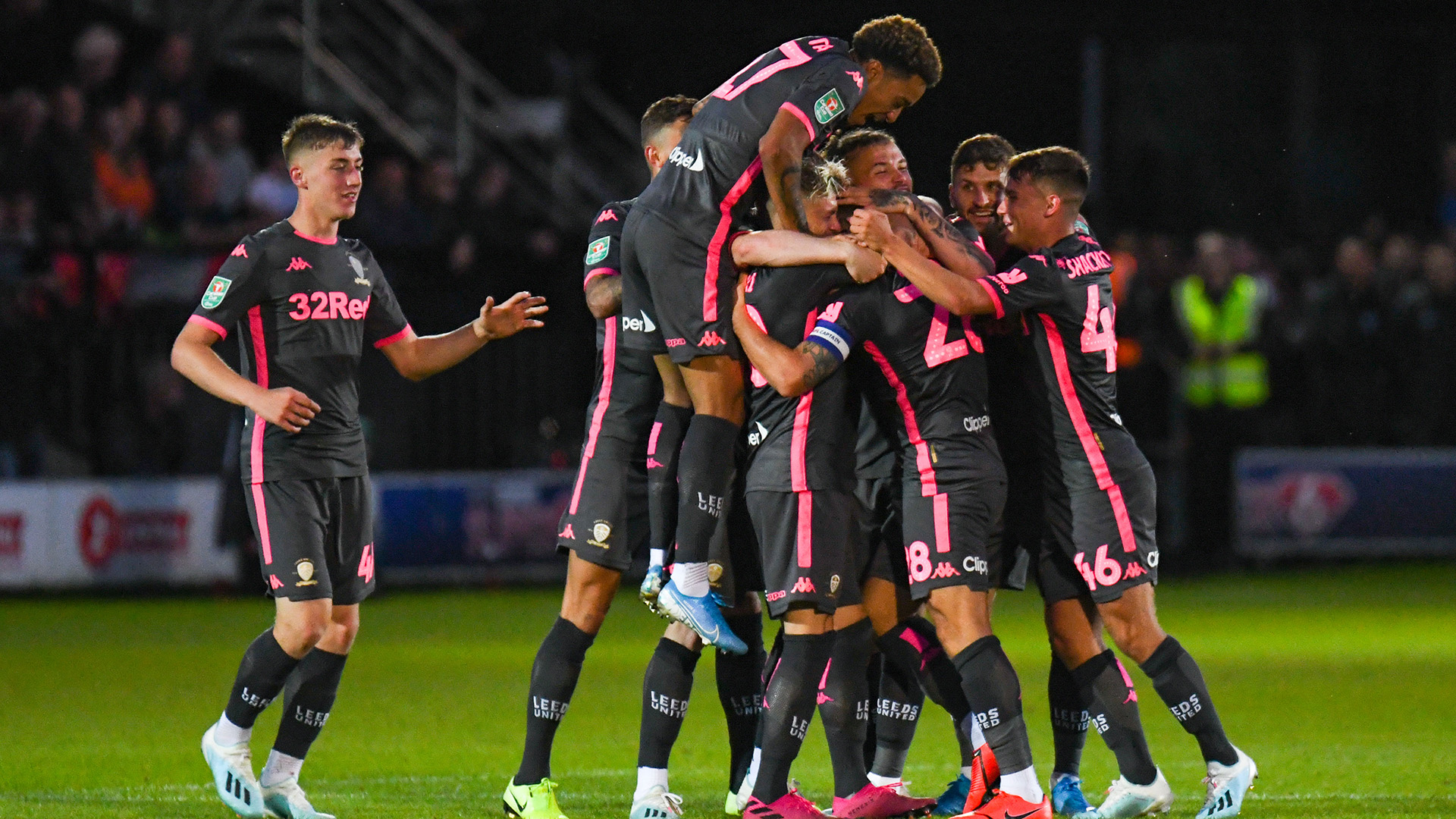 Five minutes into the second half Bielsa’s side doubled the lead.  Costa whipped in a low corner, which Berardi met at the near post with a volley which found its way past Neal and into the back of the net.

In the 55th minute Leeds had a fine chance to make it three.  Alioski delivered a lovely ball into the box from the left flank which was met by Klich, but he could only volley over.

A minute later Leeds had Casilla to thank for not giving Salford a way back into the match.  He twice denied Whitehead from 20 yards with two good stops.

However, it was Leeds who went further ahead from the resulting Salford corner.  The Whites broke forwards in numbers on the counter attack, but it was Klich who drove forward on his own, before superbly finding the top corner with a splendid finish.

Salford almost pulled a goal back on the hour mark when Towell fired a free kick at goal from 20 yards, but once more he couldn’t get the better of Casilla in fine form.

Joey Jones fired over from a Salford corner, whilst Berardi was on hand to make a goal line clearance as the Whites looked determined to keep a clean sheet.

Salford’s best chance of a goal came six minutes from time when Whitehead forced another fine save from Casilla, with substitute Adam Rooney heading the rebound wide with the goal gaping.

Klich was denied a second goal in the closing stages late on, as the Whites left Salford with a job well done and progression to the next round. 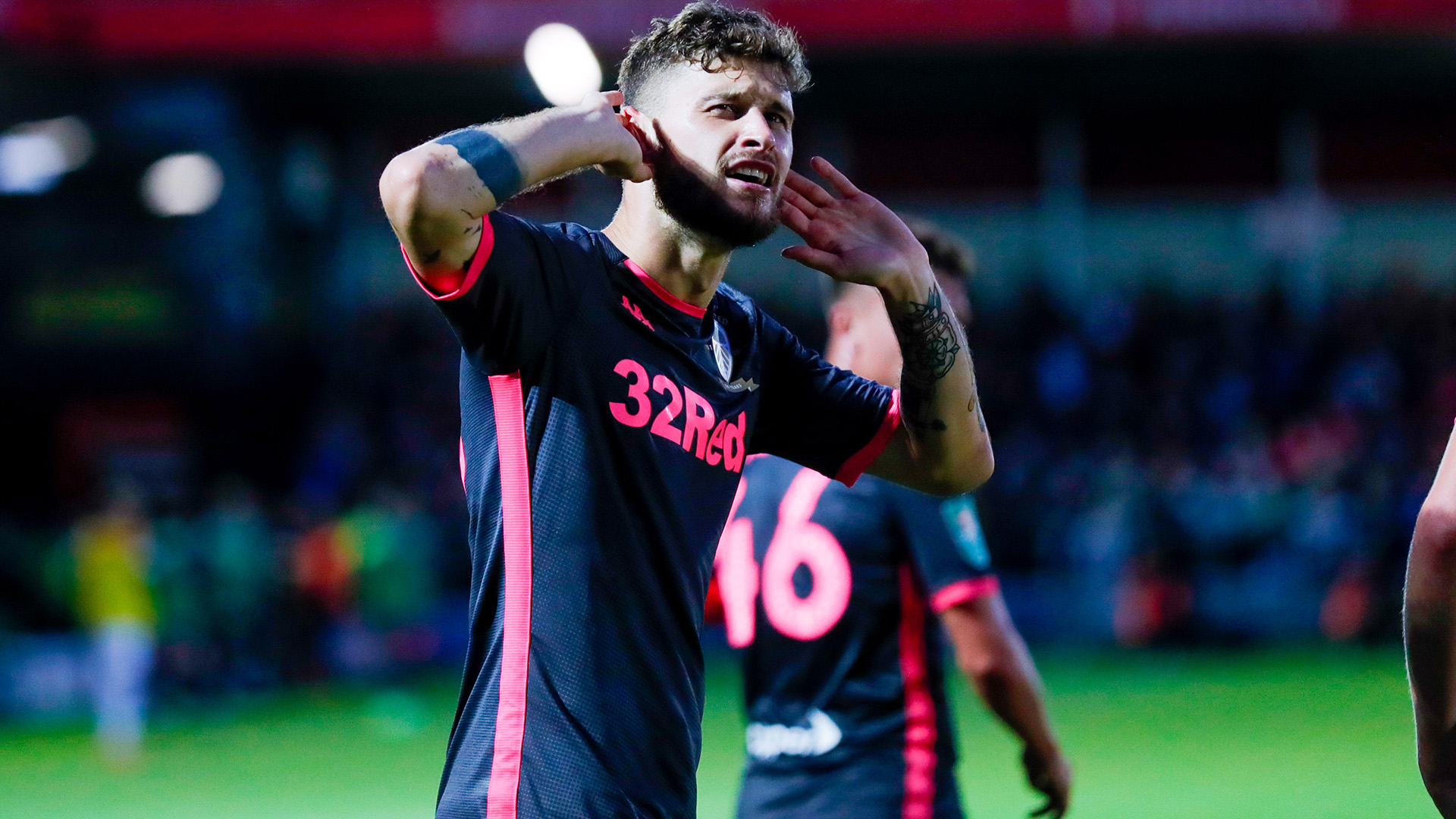