Mateusz Klich opened the scoring in controversial circumstances with Jonathan Kodjia down, leading to Bielsa to instruct his side to let Dean Smith’s side score.

Bielsa spoke about the incident and why he made the decision he did in letting Villa equalise.

He said: “The facts are those everyone could see, we have all the elements we need.

“You only have one way of analysing what happened.

“English football is known around the world for the noble features for how we play the competition.”

Bielsa also spoke about the test Smith’s side presented at Elland Road and with Leeds in third and Villa in fifth, the two sides could potentially be on a collision course meet again in the Play-Off final at Wembley, should both teams navigate their respective semi-finals.

“For me it was a very important performance because we played against the best team in the Championship at this time,” said Bielsa.

“When you play against an opponent with this level, we couldn’t express the aspects which define our team.

“For us it was important and it was a challenge we had to face, we wanted to play against a big team and show that we were able to do that.” 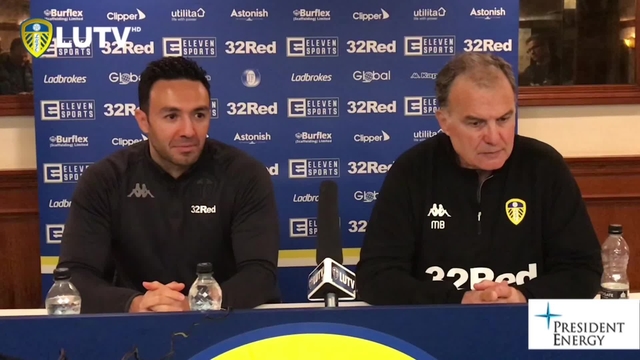