PFA Team of the Year named.

Leeds United trio Liam Cooper, Pablo Hernandez and Pontus Jansson have all been named in the PFA Championship Team of the Year.

Cooper and Jansson have been key for Leeds in the heart of the Whites defence, forming a formidable partnership.

Between the pair, they have racked up 71 league appearances for Leeds during the 2018/19 campaign to date, scoring six goals.

Hernandez has arguably played some of the best football in his career this season, playing an instrumental role for Leeds.

The 34-year-old has featured 37 times for the Whites in the Championship this season, racking up an impressive 12 goals and 12 assists.

Everybody at Leeds United would like to congratulate Liam, Pablo and Pontus on this achievement.

The full PFA Championship Team of the Year can be seen below: 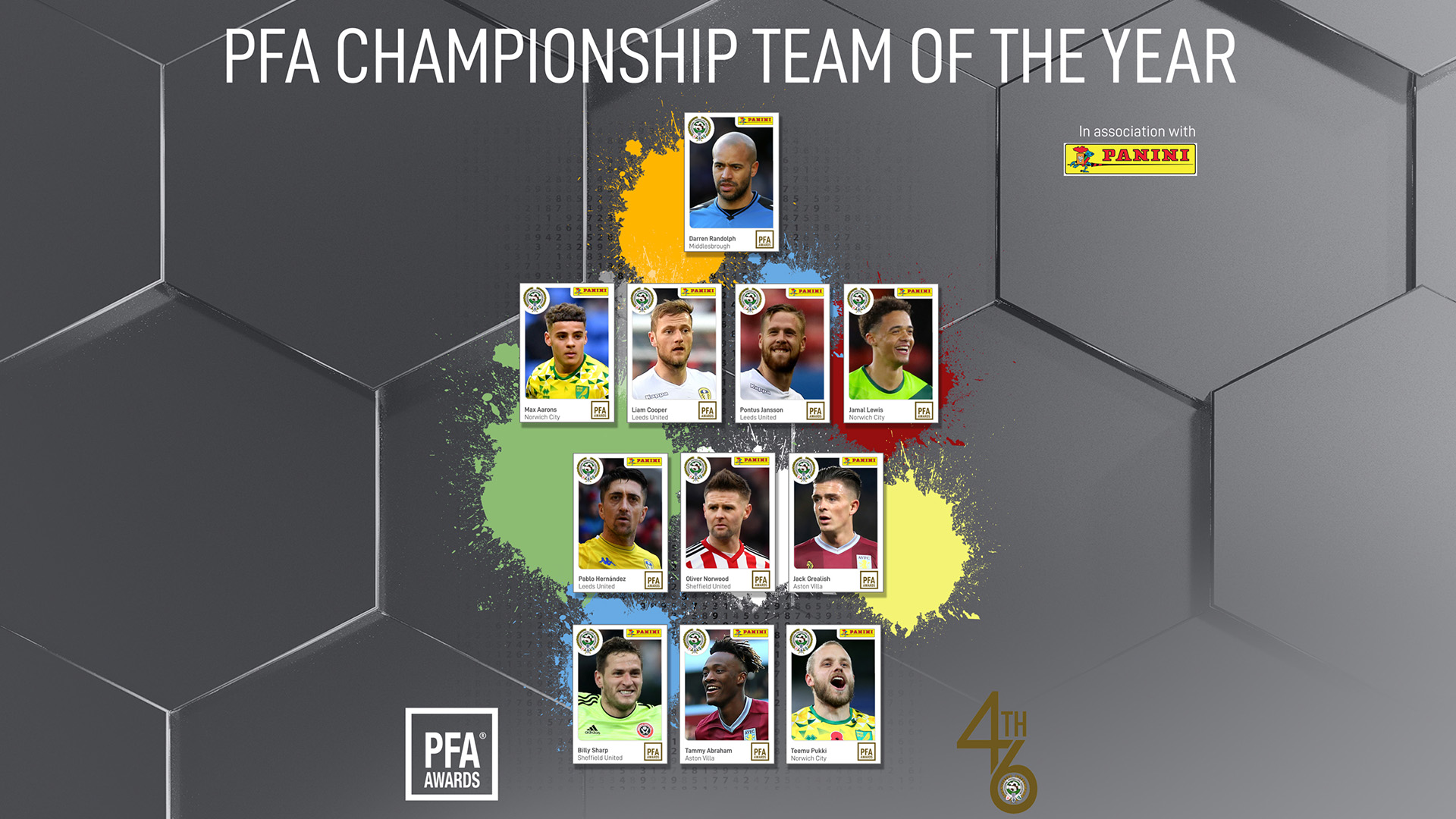