The Whites suffered back to back defeats in the Sky Bet Championship as hopes for automatic promotion suffered a big blow.

The Whites head coach spoke about his feelings and gave his assessment of the match.

“We had the hope to finish first or second, but with the loss, it is now going to be very difficult.

“The game was like many games we have played this year, we didn’t take advantage of the positive moments where we could have made a difference.

“We were playing against a team who has very good offensive players, but we had twice the amount of chances to score than the opponent.

“We had offensive actions, but without efficiency and this is the summary of our season, many chances to score compared to the goals we have actually scored.

“If we had a normal efficiency, we would have 10-12 points more than we have now.

“This is not the case though and we now have to put all of our energy into the options that we still have and is very important for us.” 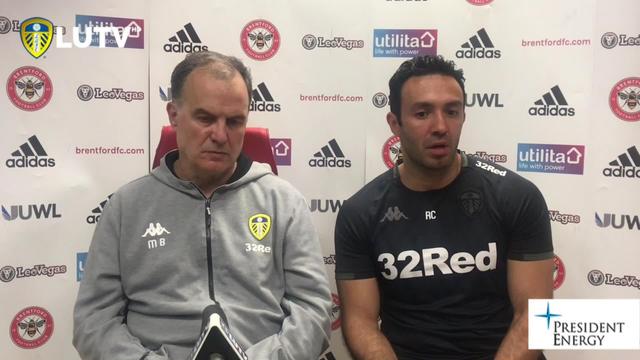