Phillips netted a goal deep into added time, to secure Leeds a point at the Riverside Stadium in the Sky Bet Championship.

The midfielder dedicated his goal to Jack Clarke who received medical attention on the Leeds bench after being unwell.

“I believe Jack is feeling alright, he wasn’t feeling well and all of the lads wish him well and a speedy recovery,” said Phillips.

“It was difficult because as we were on the pitch we all wanted to know what was going on and how he was and you are constantly thinking about it.

“I am glad that I got the goal for him basically which is a nice thing.

“Being 1-0 down and with what happened with Jack wasn’t very nice, but I was just happy to get the goal and get a point for the team.

“The way that we train- 100 per cent all of the time, we fight for each other on and off the pitch and I think it goes to show how good a squad we do have and hopefully we can be up there at the end of the season.

“It is an important result, it is hard coming away to places like this and getting points.

“I thought their goalkeeper did very well and it could have been three or four if he hadn’t have been in net, but these are ifs and buts.

“Hopefully we can go out on Wednesday now against Swansea City and put on a good performance.” 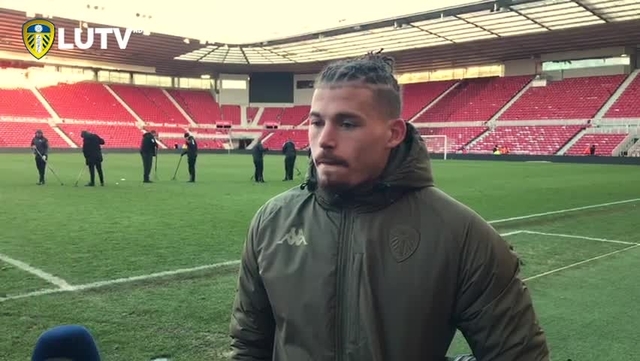