Bamford returns to his former club for the first time since completing a move to the Whites last summer.

The striker made a goal-scoring return from injury against Norwich and spoke about that, along with the game at the Riverside Stadium.

“I had two proper training sessions before the last game, but it was nice to be back out there.

“I am only going to get the match sharpness by playing in the matches, it is probably going to take a few to get up to full speed, but I am looking forward to it.

“I had a great time at Middlesbrough, I have a lot of love for the club and I enjoyed my time there.

“It was one of them, where the manager saw it at the time for me to leave and thankfully Marcelo Bielsa showed a lot of faith in me and wanted me to join this huge club.

“I don’t have a bad word to say about Middlesbrough, but it is going to be exciting going back.

“I stay in touch with a lot of friends up there and they’ve played quite defensive this year, against our style which is extremely offensive.

“They play a more direct style, but I think it will be a good game for the fans and hopefully they won’t be able to cancel us out.

“We’ve got individual players who can create a lot out of nothing and it might come down to a magical moment from one of the boys.” 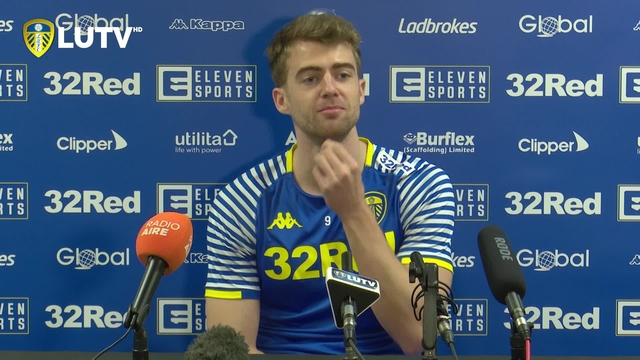