The Whites came from behind against the Millers, with Klich netting a brace to secure all three points at the New York Stadium in the Sky Bet Championship.

The result has put Leeds further ahead at the top of the league and Klich was pleased to get back to winning ways.

“Everyone is very happy, we came here to win the game,” said Klich.

“After the first half it didn’t look great, but we were calm, tried to do our things on the pitch and the second half was dominant for us and we earned the win.

“We were angry at ourselves as we didn’t want to play like we did in the first half, we lost the goal and it was dangerous, but the most important thing is that we won the game.

“I hadn’t scored for a while, but we were winning games, we won seven in a row and I didn’t score, but I didn’t really care because there are 11 players on the pitch and 20 in the group and I was happy someone else scored.

“We can’t wait for the game next week, it will be nice for the fans to watch and we will do everything to win the game to make the gap even bigger at the top.

“The gap could be better than it is, we have dropped so many points already which we shouldn’t have and we need to focus on each game and every week we will do everything to get to where everybody wants.” 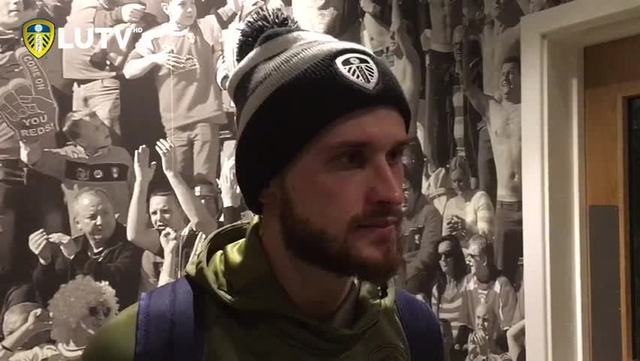 Head coach on defeat to Villa.