Full back on Nottingham Forest defeat.

The Whites suffered back to back defeats for the first time this season under head coach Marcelo Bielsa as Forest ran out 4-2 winners at the City Ground.

Leeds played over half of the game with 10 men following Kalvin Phillips’ dismissal and came from behind to lead with 10 men in the second half, but succumbed to three Forest goals and Douglas was disappointed the Whites couldn’t hold on.

“It is a bit of a kick in the teeth, we got ourselves back in the game and we needed to manage and control it a bit better,” said Douglas.

“Ultimately set-pieces have let us down and there is a lot for us to go and work on.

“We have great belief in the squad and even though we had a man down we stuck to our game plan and kept playing, because we know we are good enough to create chances.

“We did that and got back in the game and created chances, but let it slip right at the end.

“Our set-pieces are definitely something we can go and improve on and work on, we’ve nullified them to a handful of chances, but they have converted them and punished us on the day.

“The sending off was an adverse situation, we needed to regroup and make sure we weathered it out and we did that, the game settled down and we started playing again, but ultimately the mistakes when we switched off cost us.

“If you look at the last nine games we have won seven and there are a lot of positives.

“Yes, we’ve lost two on the bounce and it is a bit of a sticky situation, but if we want to finish where we want to be at the end of the season, we have to stand up in these situations.

“We’ll go back to the drawing board, work hard and prepare for the next game.” 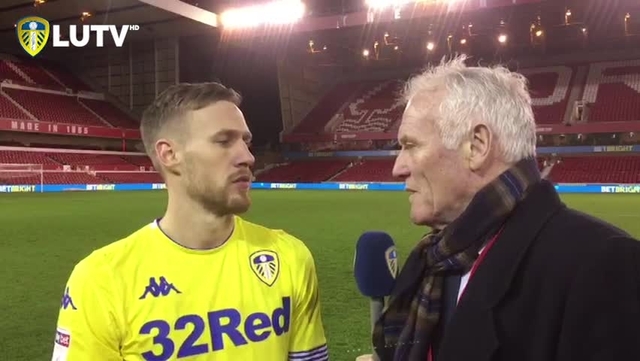