Leeds United are pleased to announce Oliver Casey has signed professional terms with the club.

The 17-year-old defender has put pen to paper on a deal which runs until the summer of 2020.

During the last campaign, Casey was part of the Under-18s side which won the Professional Development League North.

Casey has continued to impress at Under-18 level this season and has also gone on to make appearances for Carlos Corberan's Under-23s.

He will now be looking to follow in the footsteps of Jack Clarke, Ryan Edmondson and Tom Pearce, who have all broken into the first team fold from the Academy.

Everyone at Leeds United would like to congratulate Oliver on this achievement. 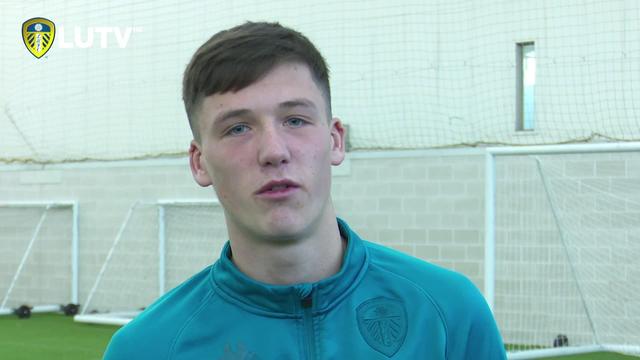