We find out more about Leeds United's new signing

1) Jamal Clint-Ross Blackman was born in Croydon, London on 27th October 1993. He shares his birthday with former Leeds United players Frank Gray and Gylfi Einarsson, and could be in line to face Nottingham Forest on the same day he celebrates turning 25.

2) The six-foot-seven-inch goalkeeper joined Chelsea’s Under-13s, quickly progressing his way through the Academy ranks. In 2009, Blackman was spotted by England’s Under-16s coaches, and was included in their victorious Victory Shield side. 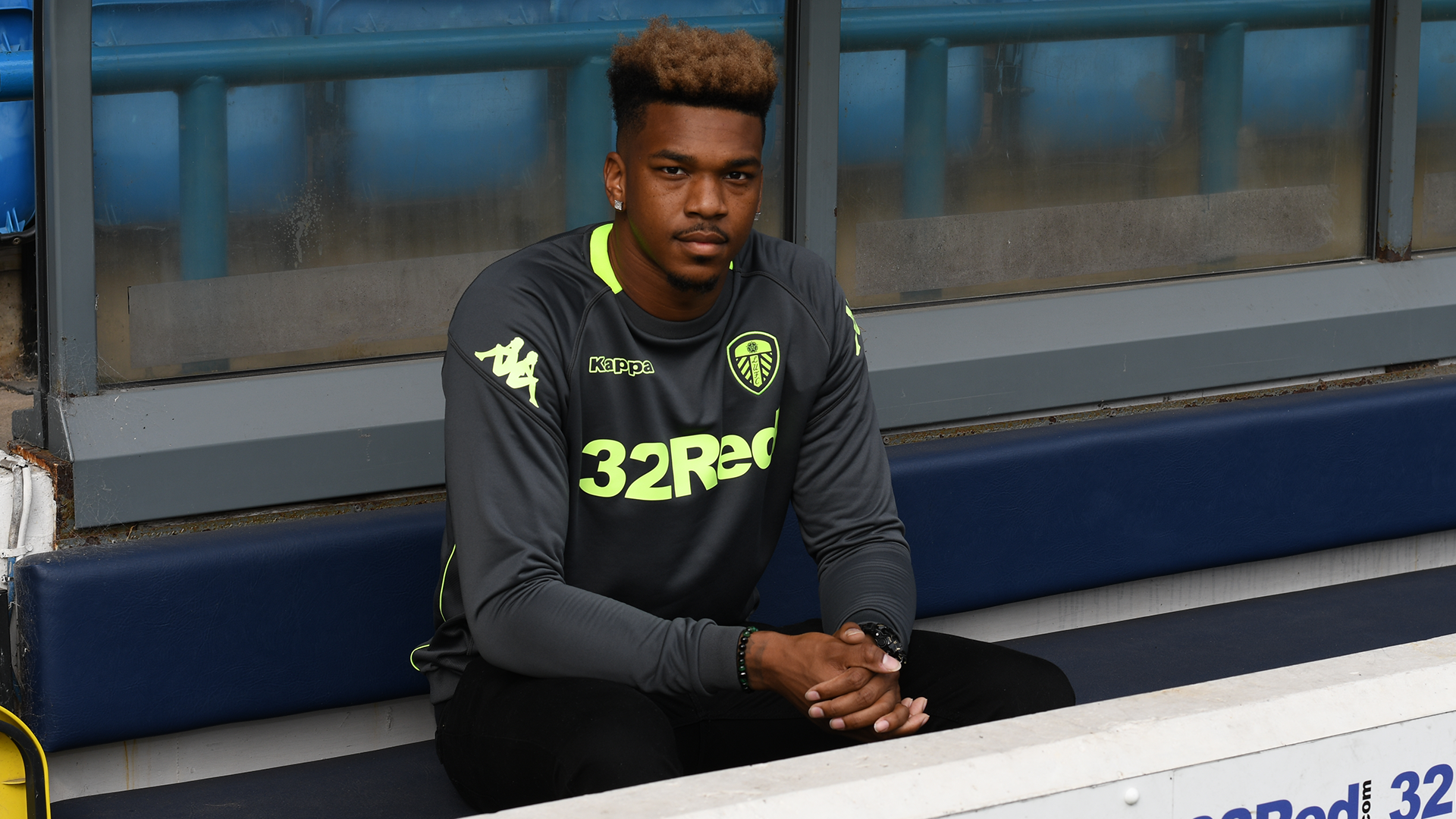 3) The 2011/12 campaign was a pivotal one for Blackman. Together with current Leeds United midfielder Lewis Baker, Jamal was ever-present in Chelsea’s journey to FA Youth Cup glory, as the side defeated West Ham United, Manchester United and Blackburn Rovers to lift the trophy.

4) In addition to 30 youth team and reserve appearances, 2011/12 also saw Blackman train regularly with the first-team before making his first appearance in a matchday senior squad, as Andre Villas-Boas called him up to the bench for the 5-3 loss over Arsenal. 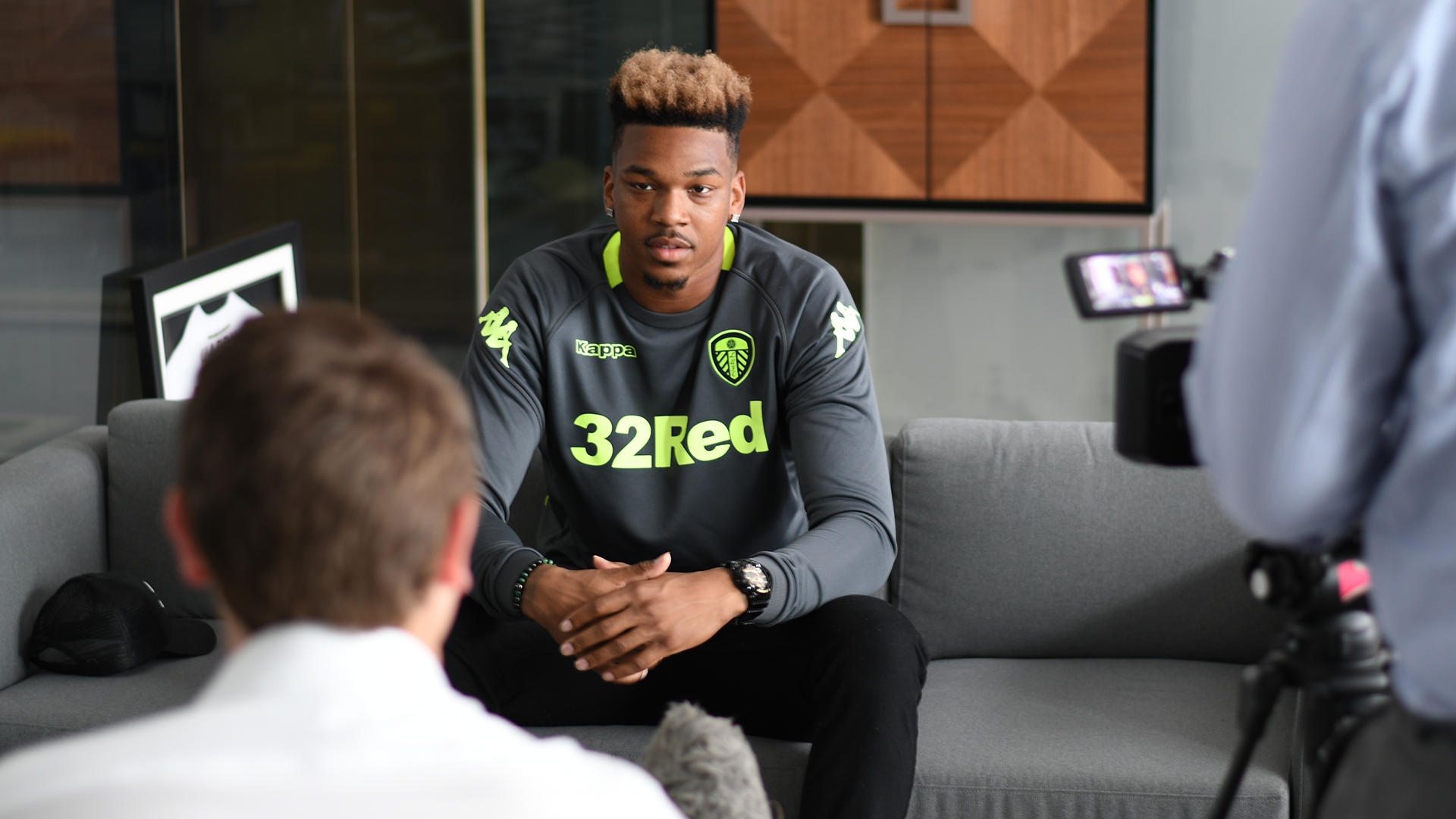 5) Over the following two seasons, Blackman continued to cement his place as Chelsea’s first-choice Under-21s goalkeeper, and was a key figure in the side which claimed the 2013/14 U21 Premier League title. After helping Chelsea navigate through the league stage, Blackman held his nerve in a semi-final penalty shootout against Man City, saving two attempts from Seko Fofana and Oliver Ntcham, before defeating Manchester United to lift the title at Old Trafford.

6) The 2014/15 season saw Blackman head North, as he agreed to join Middlesbrough on a six-month loan. Blackman wouldn’t have to wait long for his first senior appearance, starting against Liverpool in the Third Round of the League Cup. The game ended 2-2 after 120 minutes, before the sides battled it out in a 13-14 penalty shootout, with Blackman saving Raheem Sterling’s effort before he himself put one past Simon Mignolet. 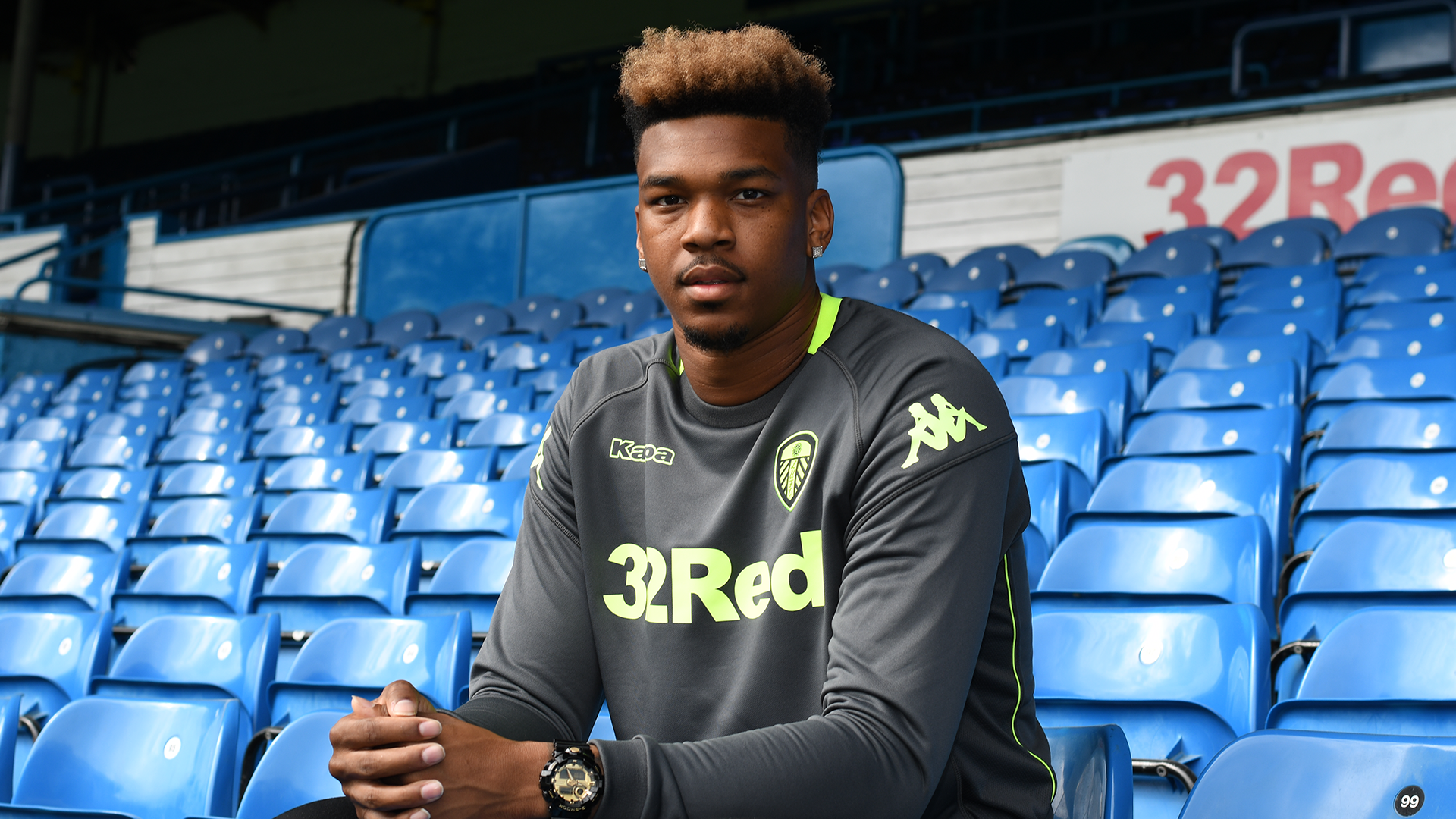 7) In a bid to get more first-team experience, March 2016 saw Blackman head to the Swedish top-flight for three months, as he signed a loan deal with Graham Potter’s Ostersunds FK. Jamal would go on to play 12 times, keeping three clean sheets, and helping the recently promoted side to a respectable eighth placed finish.

8) Blackman followed up his time in Sweden with a successful 2016/17 season at Wycombe Wanderers. Despite The Chairboys narrowly missing out on the League Two play-offs by a single point, Blackman’s 17 clean sheets in 52 appearances led him to winning the club’s 2016/17 Young Player of the Year award. 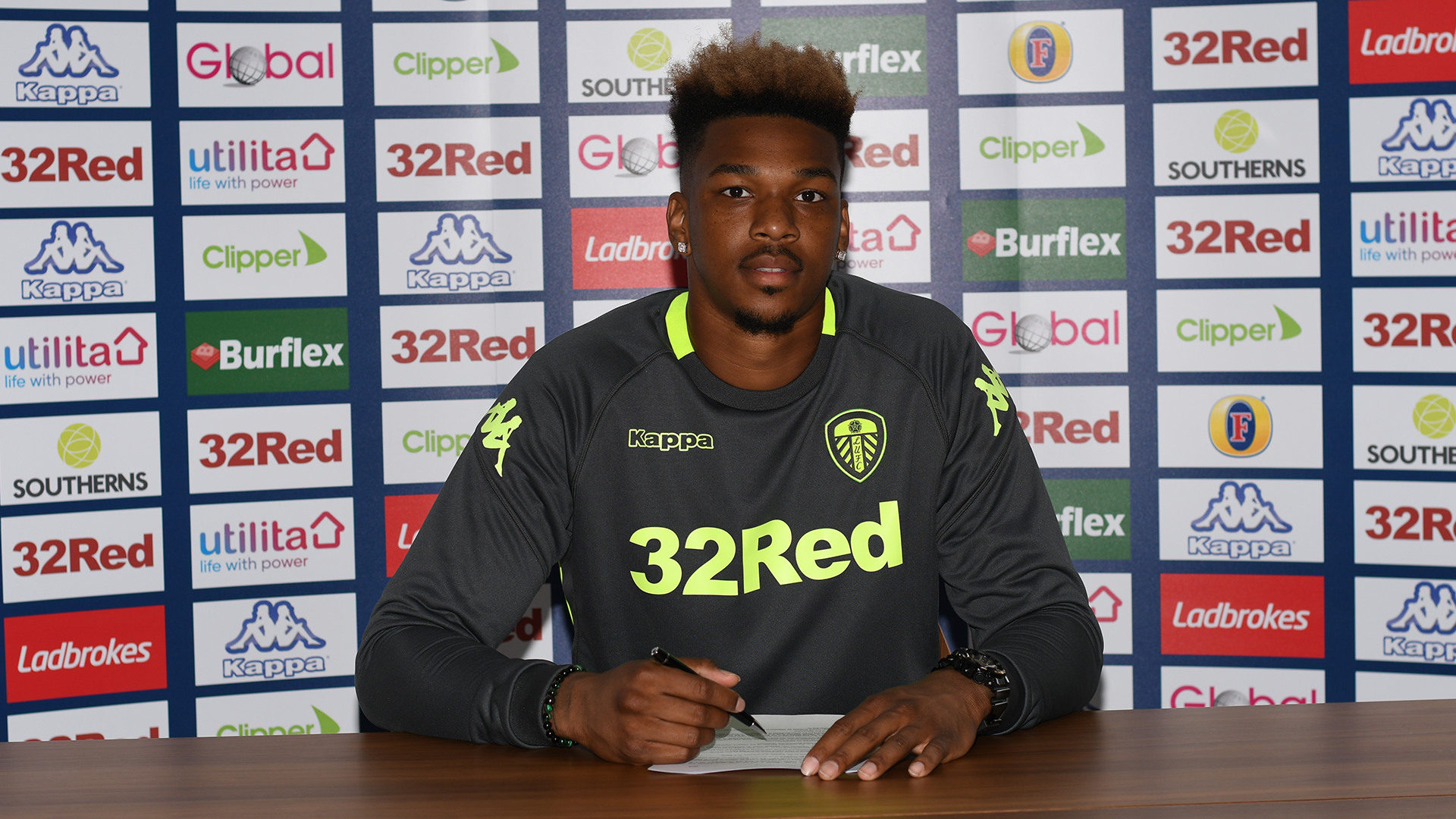 9) Continuing his development, the 2017/18 campaign saw Blackman make the jump from League Two to the Championship, after signing a season-long loan deal with Sheffield United. During an eventful season at Bramall Lane, Jamal made 33 appearances, kept nine clean sheets, and helped the newly promoted side to a 10th placed finish.

Defender talks of his pride after Man City victory.