The League Cup campaign began for Leeds with a 3-1 victory over Luton Town in round two, which was followed with a 3-0 win over Bury.

Round four saw Leeds defeat Sunderland 2-0 and a win by the same scoreline over Stoke City in the next stage of the competition, saw Revie’s men set up a League Cup semi-final against Derby County.

Leeds, captained by Billy Bremner, won both legs of the semi-final, defeating Derby 1-0 at the Baseball Ground in the first leg and winning 3-2 at Elland Road in the second, to secure a place at Wembley, with a 4-2 aggregate victory.

Over 97,000 were in attendance at the final at Wembley against Arsenal, as Leeds looked to claim a first major honour.

The teams were led out at the national stadium by respective managers Revie and Bertie Mee. 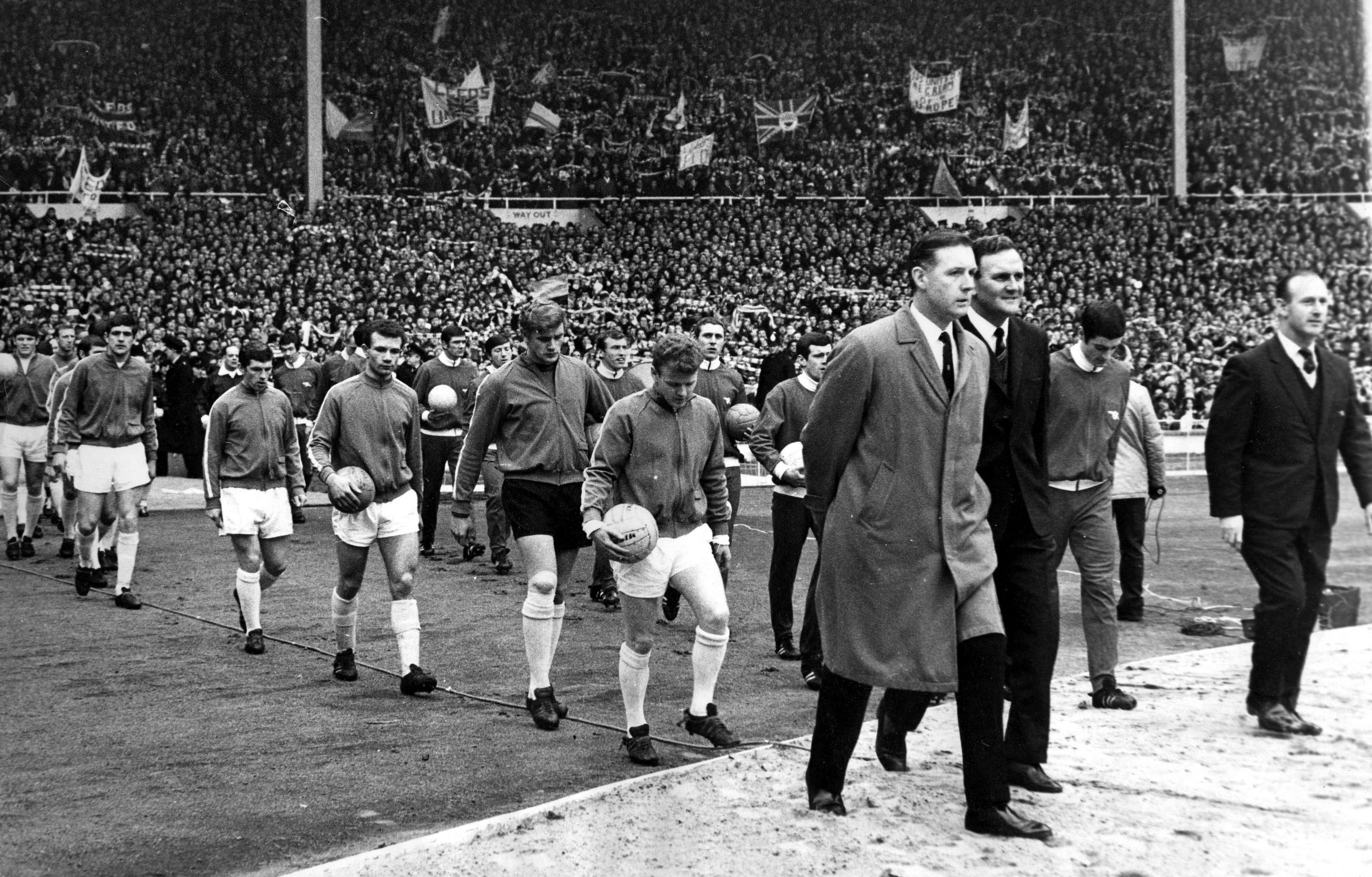 The only goal of the game came in the 20th minute, when Eddie Gray’s corner from the right, fell to Terry Cooper, who volleyed home.

As the full time whistle was blown, there were mass celebrations on the pitch and in the terraces, as Bremner lifted the club’s first major honour, in what would be the first of many for Revie and his side. 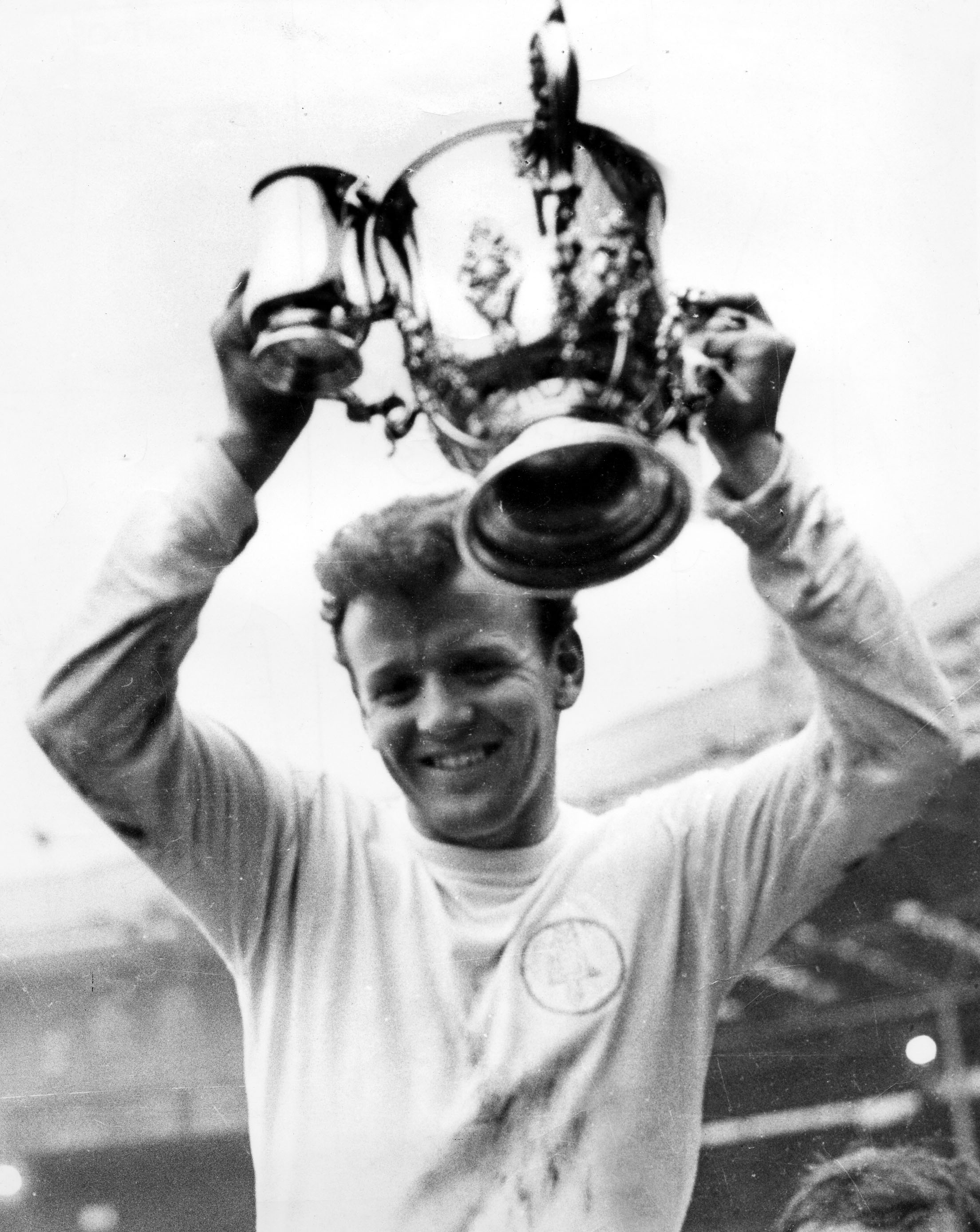 Speaking about the win, Gray who provided the corner for Cooper’s goal said: “I was 20 at the time and the first thing you remember is leaving the team hotel and going up Wembley Way, it is something that is very exciting because you had seen it on television.

“We were playing the Arsenal, a huge club and the best thing about the day was winning the trophy.

“I had a little involvement in the goal, taking the corner, big Jack Charlton on the goal-line upset their goalkeeper, the ball got knocked out and Terry Cooper volleyed it into the back of the net and the rest is history.

“That was the start, Don Revie always wanted Leeds to be among the elite in English football and he managed to achieve that throughout his time.” 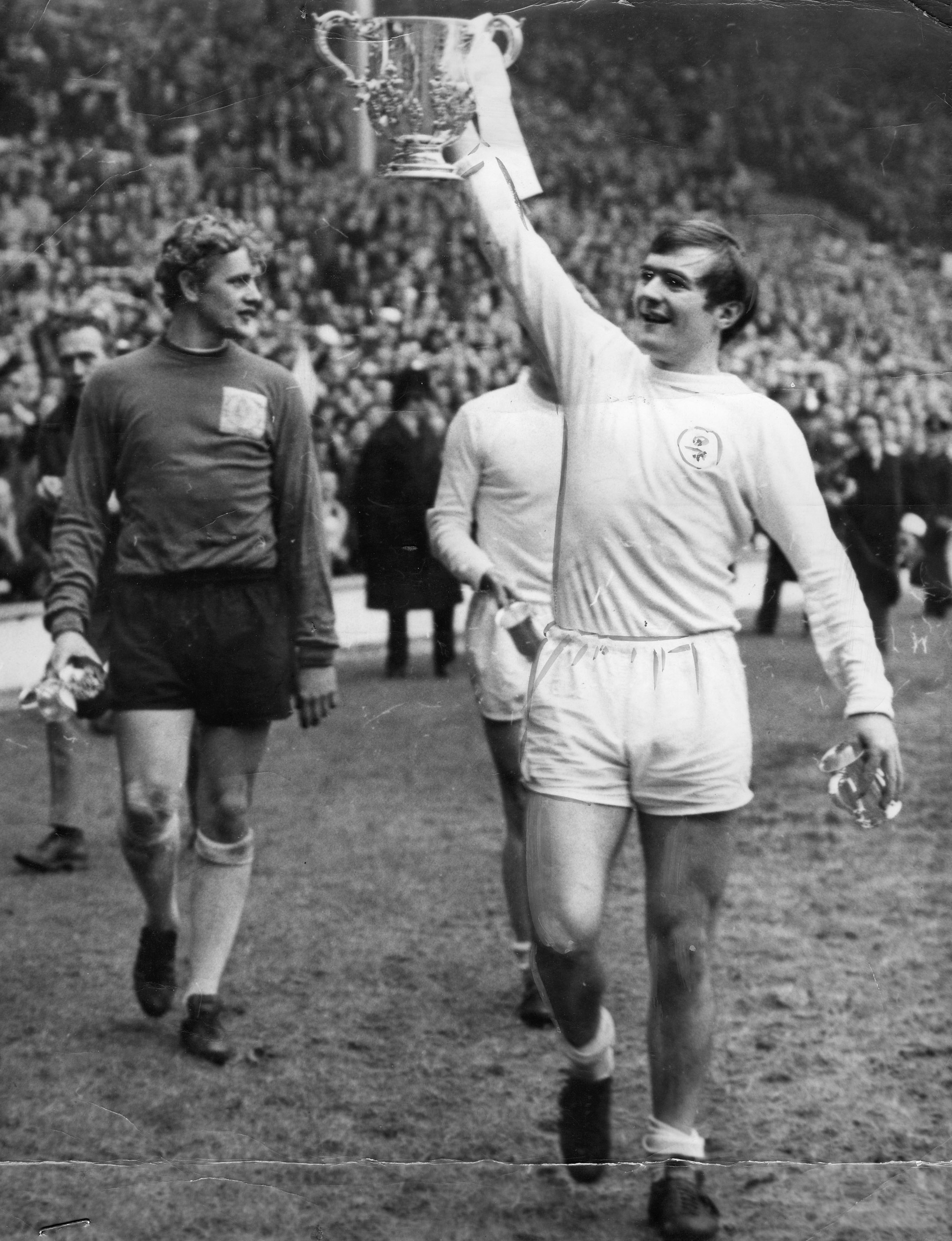 A look back at the Howard Wilkinson years.