Leeds United head coach Paul Heckingbottom has laid down his short term objectives for the club.

The Whites take on Sheffield United at Bramall Lane on Saturday, which will mark Heckingbottom’s first game in charge of Leeds and the new head coach has set out what he expects from his team.

“I guarantee all of the players are ringing people who have worked with me and know me, they will know more about me than they let on and as we keep working together, they will understand more and more.

“In the short term, I think this next month is going to be the really defining month of the season and we have to give everything to win points.

“We find ourselves in a position where we are on a bad run and have players missing through injuries and suspensions.

“There is an opportunity now for others and it is a big opportunity, because sometimes they have to be gifted like this and it is up to the players to take them.

“The boys that are available have a head start on everybody else, they have the chance to put a marker down and secure a starting place in the team.

“On the pitch I want us to be a really positive and aggressive team with and without the ball.

“You get nothing for being cautious, especially in the position we find ourselves right now, what have we got to lose?

“The next month or two are going to be really big and we have to try and catch up, so that approach is really relevant for now."

You can see Paul Heckingbottom’s exclusive LUTV interview below: 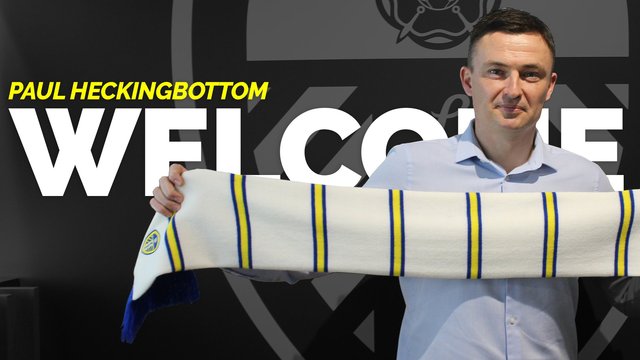