Young centre forward to join up with the Under 23s...

Sam Dalby has signed for Leeds United from Leyton Orient.
The 18 year old centre forward has signed a two and a half year contract and will immediately join up with Carlos Corberan’s U23 side. Dalby made his debut for National League side Leyton Orient at the age of just 16.
Director of Football Victor Orta said, “We are pleased to welcome Sam to Leeds United, we believe that he can be an important player for the future.
He has already tasted League Two and National League football, he is tall and strong, and we are confident that in a couple of years time he can be competing for a place in our first team.
In the immediate future Sam will join in with our Under 23’s, who will help to develop him into the player we believe he can be”.
After sealing his move to Leeds United today, Dalby will be available for Friday's U23s game against Barnsley at Oakwell. 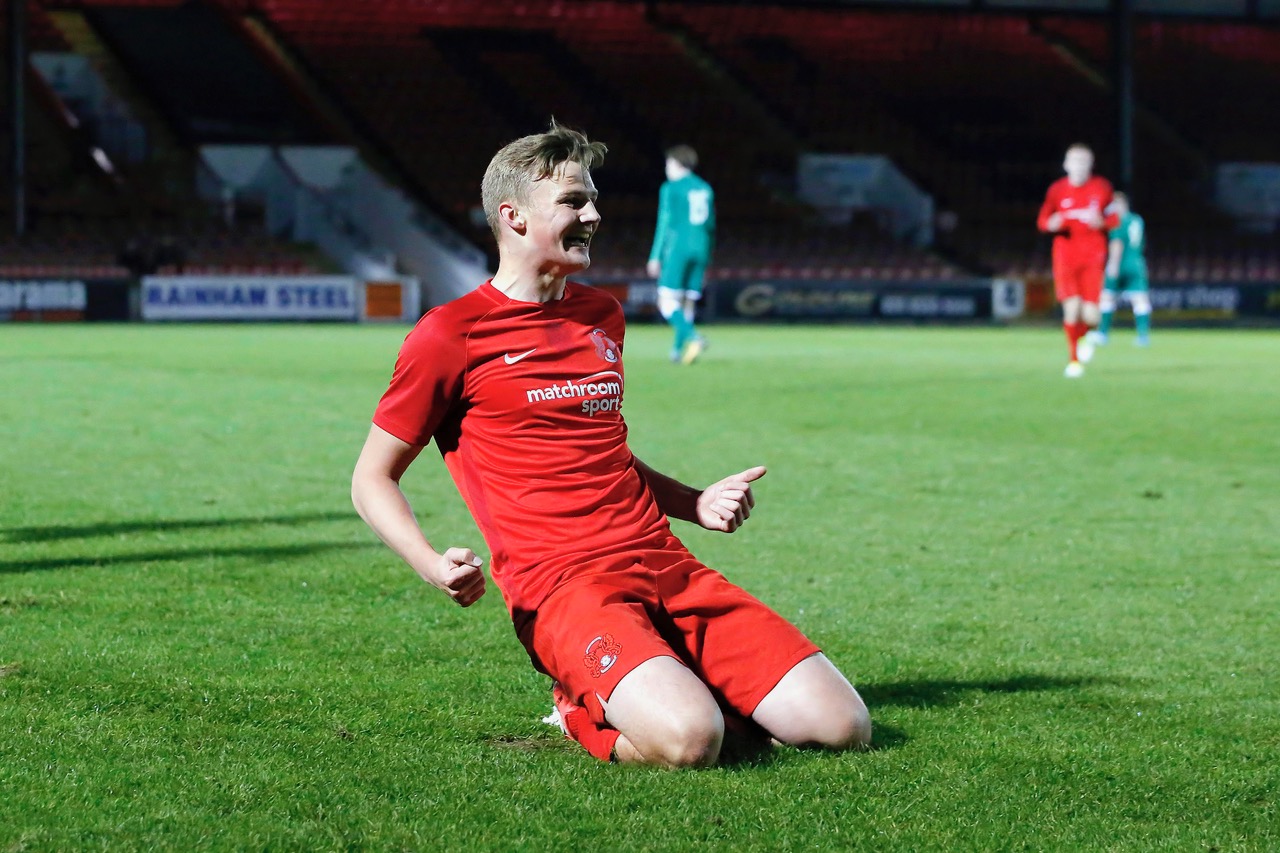 All the action from the PL2 clash.