Ayling became the latest Whites player to commit his future to the club and will remain at Elland Road until 2021.

The 26-year-old, who joined Leeds from Bristol City last summer, is pleased to have extended his stay in West Yorkshire.

“I’m buzzing to have signed and now you are stuck with me for another four years,” said Ayling.

“It is great to finally get it done, we have been speaking since late August, but obviously there has been a lot going on with the transfer window.

“My baby has been born here, I’ve bought a house nearby and this really feels like home now.

“Obviously when I signed, a few people didn’t know me, but I knew I could play at this level, I’ve come in and tried my best and given my all in every game and I think this is why the fans like me.

“Since joining I feel like I’ve held the right-back spot to myself and fought some really good full-backs off and hopefully I can keep doing it.

“In the last 18 months I feel I’ve been in the best form of my career, barring the last few games, but I’m sure I will get back to that level.

“We’re going in the right direction, it shows the owner cares about the future of the club, he’s bought the ground back, the training ground has been done up and players are getting long contracts, so it shows he is here for the long run.”

You can see the full interview with Luke Ayling below: 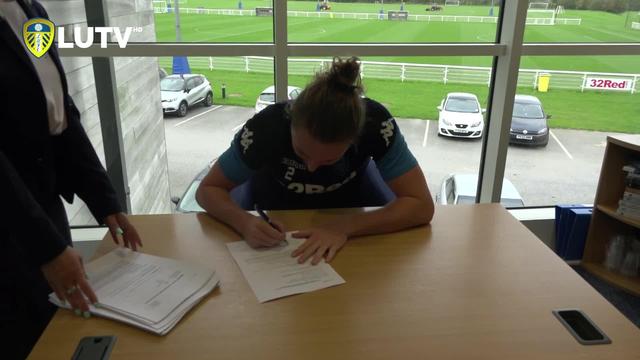 Details for our trip to St Mary’s.