The Whites head to Villa Park looking for a fourth successive victory in the Sky Bet Championship.

A win for United would mark the first league double of the season for Leeds, but Monk isn’t expecting a similar match to that at the start of December.

“I think Thursday’s game will be totally different from when we faced Aston Villa at Elland Road,” said Monk.

“We have to forget that game in certain respects, but there are some positives that you can take from it which should give the players confidence.

“We will be playing at a fantastic stadium against a very good and experienced side and it is going to be another difficult test for our young group, but one we are looking forward to.

“Our fans will go there in numbers and full voice and we go there together as always, we go there to fight for each other and try to put our best football on the pitch and see where it takes us.

“Our focus is on ourselves, we have to continue trying to improve every single day and the attitude of the group has been fantastic.

“It is great to see our young group improving, getting smarter and getting better each week.”

The United head coach also called on the supporters to “enjoy” the current rich rein of form, which has seen Leeds win eight out of their last ten Championship matches.

“The fans and everyone should enjoy it, this club has suffered for quite a while now and all anybody wants to see is a team give 100% for the shirt and they have a group who are doing that.

“Whatever will happen, will happen, we are going to fight to put this club back where it belongs and it is everyone’s ambition to reach the Premier League.

“We are all ambitious, myself, my staff, the players and the fans, but with all the suffering the club has had over a number of years I think everyone should just enjoy it.”

LUTV subscribers can see the full interview with Garry Monk below:﻿﻿ 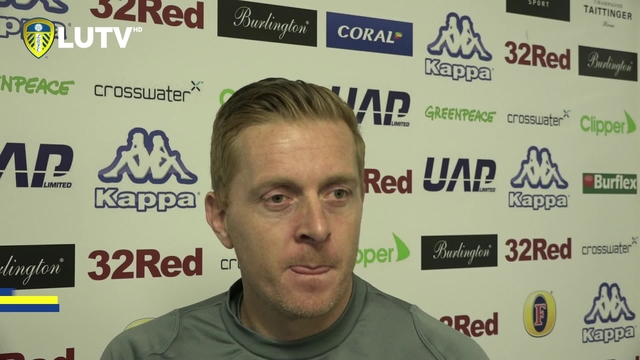