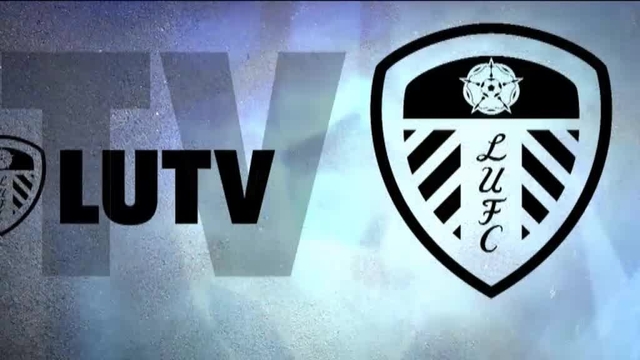 Assistant boss underlines the importance of the weeks ahead...

Assistant boss Pep Clotet has underlined the importance of the early stages of pre-season as United’s new coaching team look to put across their ideas to the squad.

Clotet, alongside head coach Garry Monk, oversaw his first training session at Thorp Arch on Monday morning following his appointment at the club earlier this month.

The Spaniard, who worked with Monk at Swansea City, says the next six weeks of preparation must be used wisely as the players are tasked with getting “fit to the way that we want to play”.

“We’ve started doing a little bit of physical work, combined with some passing drills to get used to the feel of the ball again,” Clotet explained.

“We’ve also been getting a feel for the group – we all want to get used to each other and start in a good way.

“We’re working on a six-week plan to get the players fit and to introduce of all the tactical things we want from the team.

“It’s a very important time for us – you get to know the players by working with them on a day-to-day basis.

“To be prepared for the beginning of the season, we have to use these six weeks very wisely.

“It’s important for the players not only to get fit, but to get fit to the way that we want to play. Fitness is very specific and you want their bodies to be ready to produce the football that we want.

“My job is to assist and give the gaffer as much knowledge as I can to prepare the team.”

The 39-year-old, who managed Swedish side Halmstads BK and occupied several other coaching roles in Scandinavia and Spain prior to his arrival in English football in 2013, is relishing his return to the game after leaving Swansea with Monk last December.

“I’m looking forward to it,” he said. “I’m excited for it because of the things I knew already.

“I’ve been here before and I’ve followed Leeds before – I came here to look at the facilities three years ago and I was impressed by the size of the club.

“I also remember the game that Leeds played against Barca in the Champions League. Leeds are a famous team in Spain.

“I’m excited – I know we all march together in this club and we’re all going to put a lot of effort into it to go forward.

“At the same time, with our feet on the ground, we know it’s going to be a tough competition. It has got to be one of the most difficult seasons ever in the Championship.

“ But I look forward to it. With our feet on the ground and with everyone working together – the club, ourselves and the fans – we’ll see if we can take the club forward.”

“We got to know each other very well at Swansea and what we achieved together, especially in that second season, was fantastic.

“We complement each other very well and we’re good at putting things together and into practice.

“It’s very good for me because I can have a very good relationship with him professionally and at the same time we get on well together personally.”

CLICK HERE to secure your seat for the new campaign at Elland Road or call the Ticket Office on 0871 334 1992. Don’t miss a minute!