First-team star invites family to meet the squad ahead of Wigan fixture.

Four-year old Eddie was a special guest at the Sky Bet Championship fixture against Wigan Athletic at the weekend courtesy of first-team star Adam Forshaw.

The Leeds United midfielder first met the youngster back in December, paying a visit to his home in Littleborough to meet and spend time with his family who were going through a difficult time after finding out Eddie had been diagnosed with Leukemia following weeks of feeling unwell.

During the visit the Franks family including Mum, Dad, Grandma, Grandad and Auntie, were all invited to attend a Leeds United match of their choice when Eddie was feeling better following his gruelling treatment.

The family recently received the fantastic news that Eddie has gone into remission and so the club helped to organise for them to get to Elland Road as soon as possible to make some happy memories together.

Eddie had visited Elland Road with his dad, Lee, previously but this was set to be the first time he would watch a match and so Adam Forshaw wanted to ensure he had the best experience possible, making him a mascot and asking Stuart Dallas to walk him out at kick-off. The family were also treated to hospitality in the Centenary Pavilion on arrival before they had the opportunity to meet the entire first team and take their seats in a South Stand Box.

We wish Eddie good luck with his next round of treatment and hope the family know that the Leeds United family are right behind them. 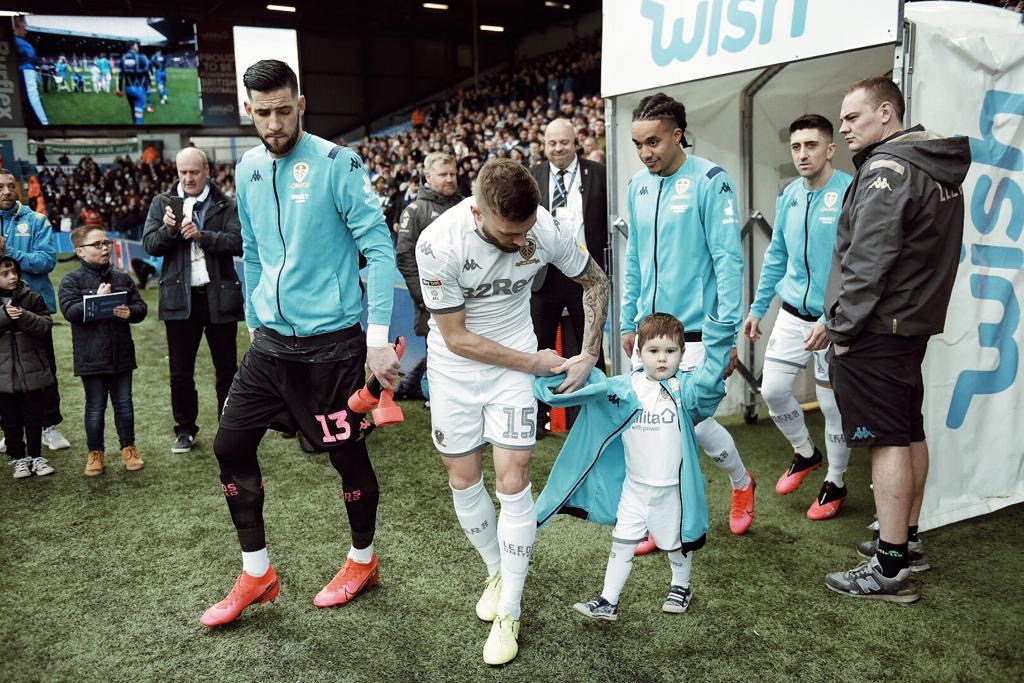 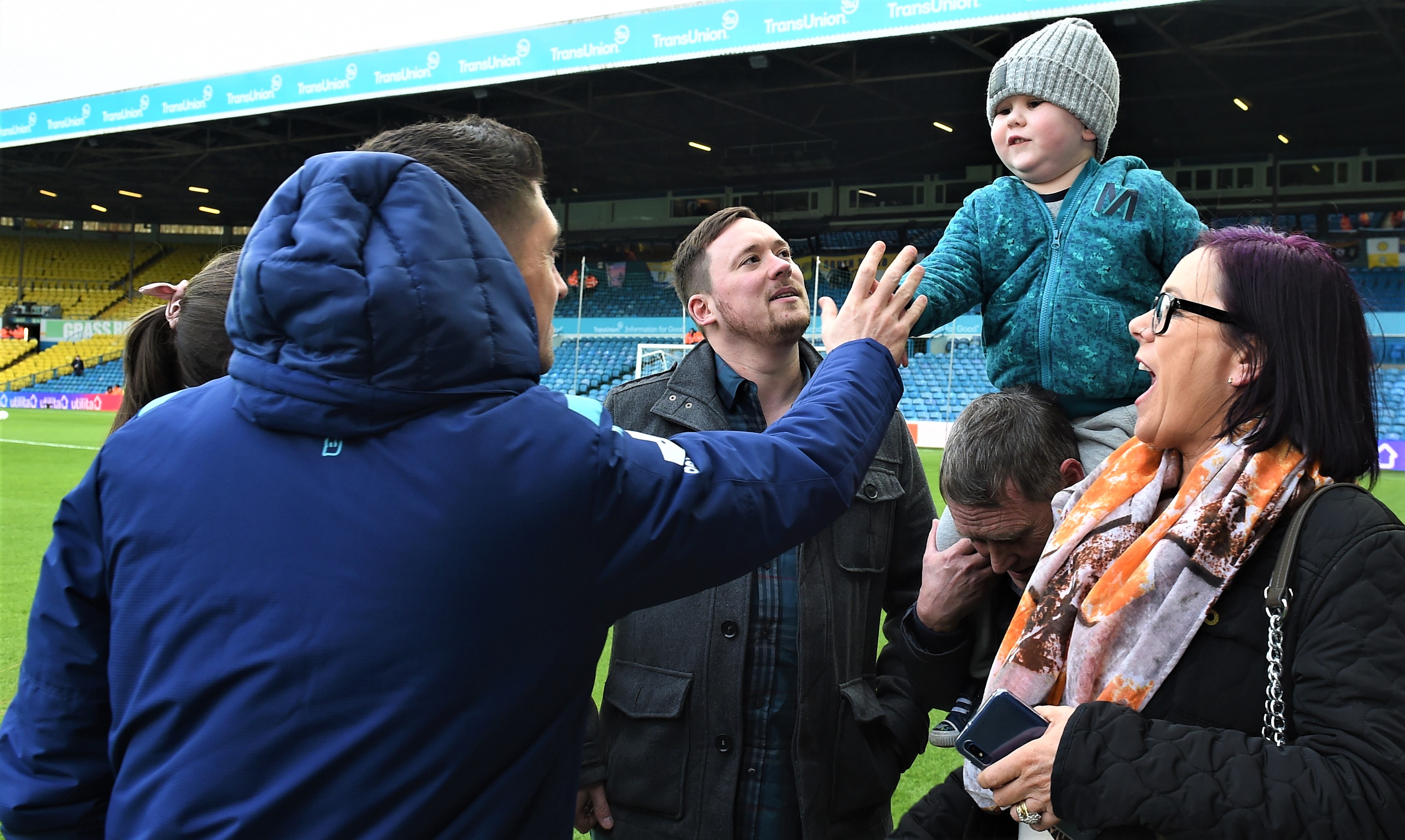