Whites' star recognised for his work in the community throughout the last year.

Kalvin Phillips has been recognised for his commitment to the local community after being named the club’s PFA Community Champion for 2018.

The Leeds United midfielder has once again taken the time to visit a number of different Leeds United Foundation projects and local charity initiatives over the last year, taking the time to meet different people from all walks of life and learning about the fantastic work being done in the community by the club’s official charity.

The 23-year-old has been involved in various Foundation visits including a number of appearances with the disability programme; visiting a local Specialist Inclusive Learning Centre in Brigshaw to spend time with the disabled students that have weekly sessions with Leeds United coaches and he also took part in a walking football tournament held by Leeds Beckett students to raise money for the Dementia Cafe delivered at Elland Road.

He has also been heavily involved in the club’s partnership with Children’s Heart Surgery Fund throughout the 2018/19 season. During a visit to Leeds Children’s Hospital Kalvin began a special friendship with youngster Ruby who now refers to him as one of her best friends, the pair were later reunited at a Leeds United match with Ruby walking out onto the pitch as Kalvin’s mascot. 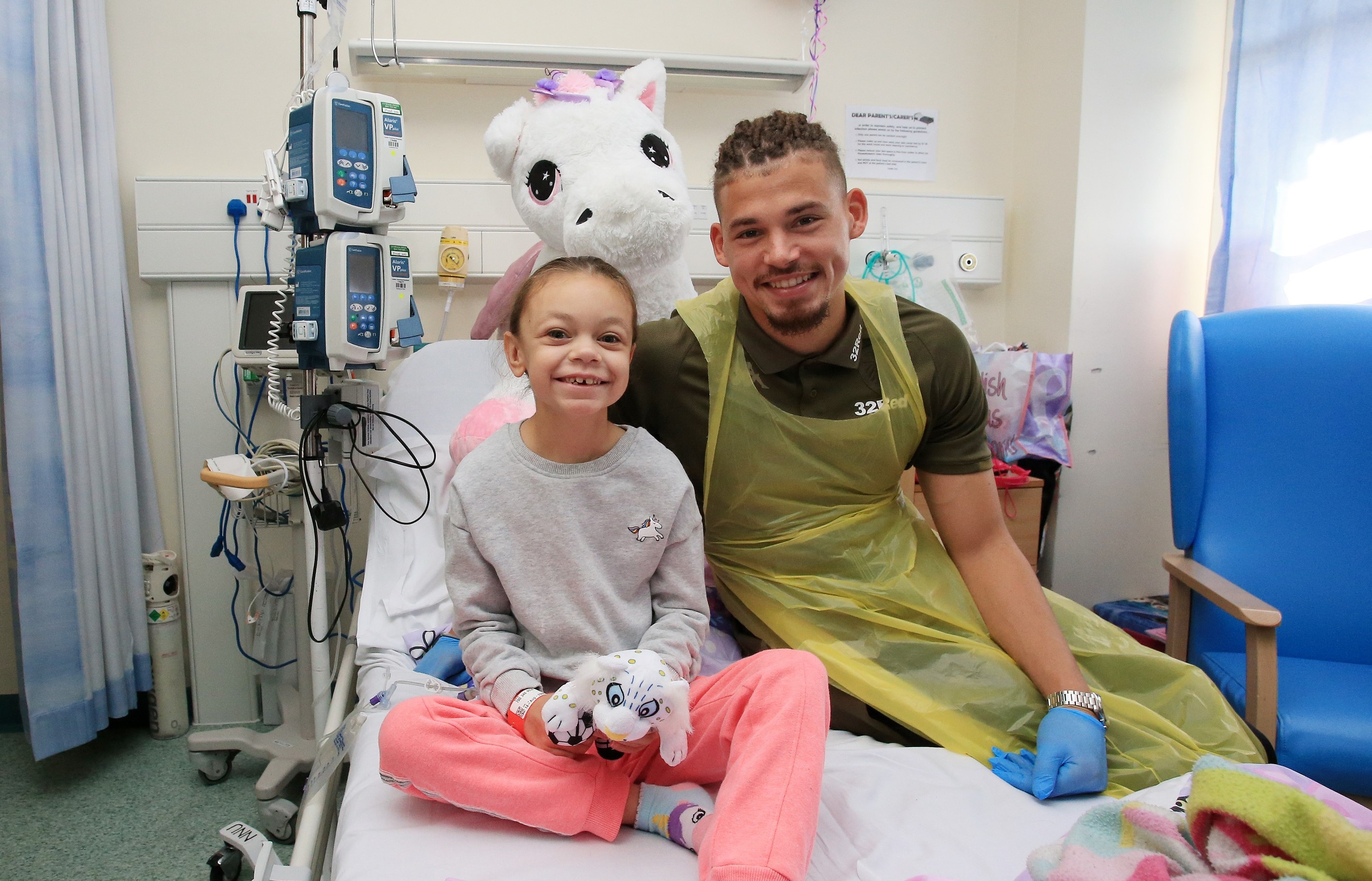 Phillips has also shown support for a charity that works with homeless people, Streetwise, lending a hand at their annual festive dinner, helping to prep and serve the food and spending time chatting and laughing with those in attendance. He also took the time to travel to London to surprise youngster Sarah, who is battling a severe genetic kidney disease, on Channel 5 programme ‘Do the Right Thing’ to personally invite her and her family to Elland Road for a VIP matchday experience. 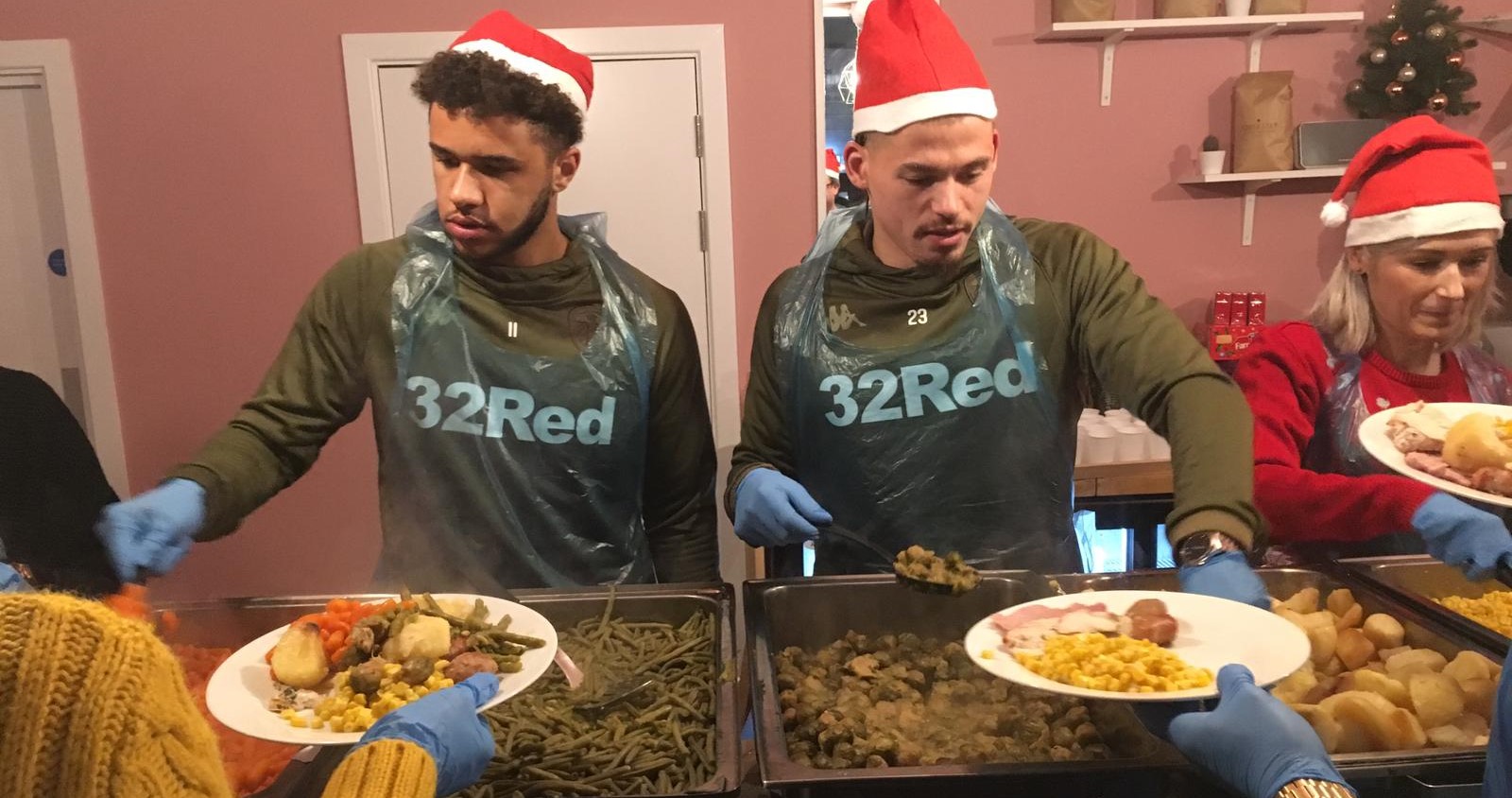 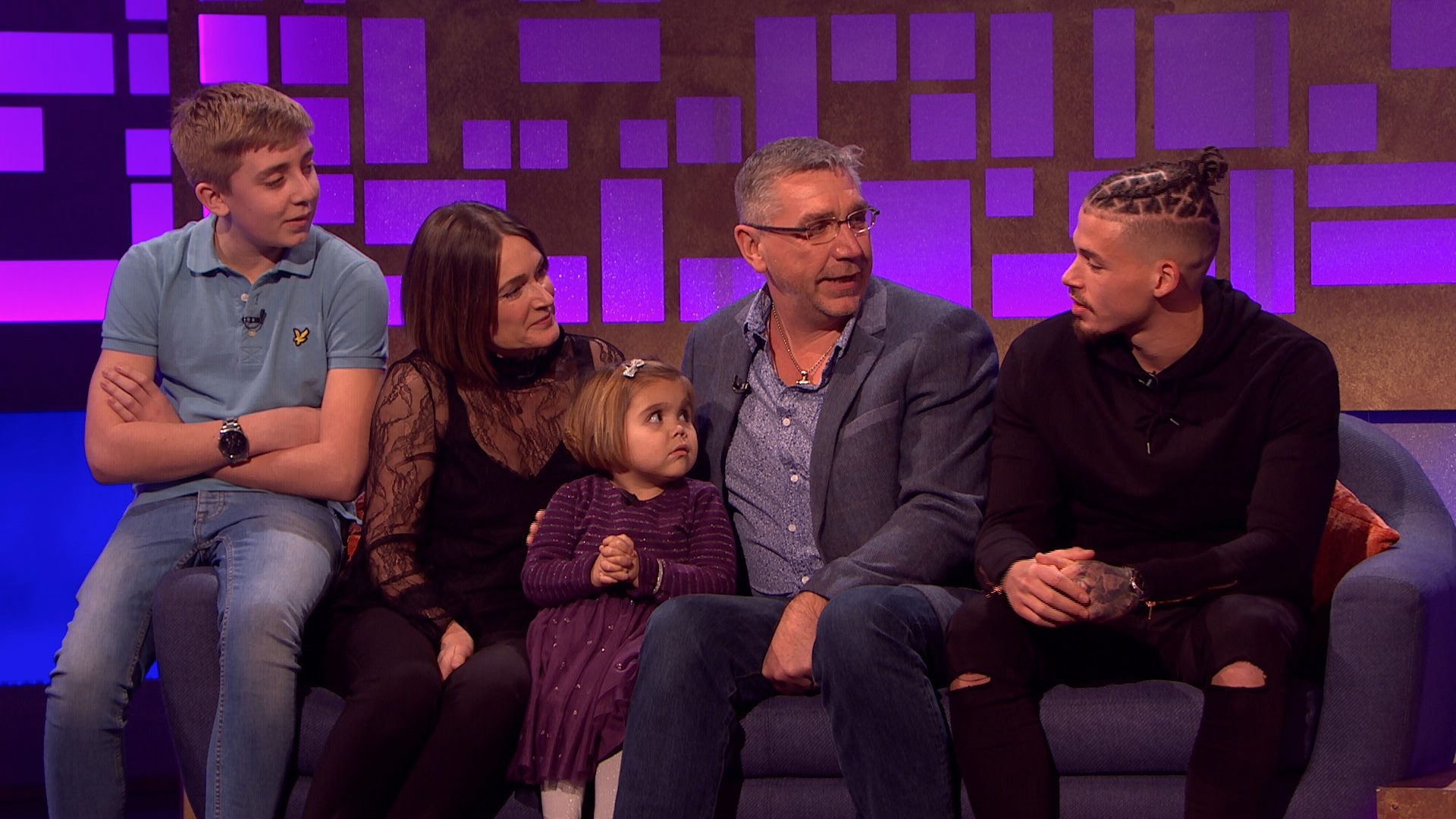 Whites’ star Phillips spoke about the importance of going along to community appearances and said: “I’ve been at the club for so many years now and I think especially given this is the city I’m from it makes it even more important to me to spend time doing different activities within the community.

“Whether it’s visiting a local school, taking part in a project or programme with the Leeds United Foundation or supporting local charities, I love just going along and meeting different people, hearing their stories and making them feel loved by the club.

“Hopefully by going along to some of these community visits I can help to make a difference to someone or at least help to put a smile on their face for a few hours.”

Alan Scorfield, CEO of Leeds United Foundation, added: “Once again Kalvin has been brilliant at visiting community initiatives throughout the year. We nominated him in 2017 for the same award so I think this really shows how committed he is as an individual to making a difference in the local community.

“What is great about Kalvin is that he doesn’t just show up to an event, he really enjoys meeting the people involved and taking part in whatever activity is going on – he wants to learn more about the programmes and the work that is being done in the community.”