Coaches who work on the national programme delivered a girl only football tournament giving youngsters from across Leeds the chance to have fun and take part in competitive games.

Premier League Primary Stars was launched in 2017 and aims to use the inspiration and enjoyment of sport to connect to students’ education and learning. The coaches at the club’s official charity work in schools across Leeds to support teachers in everything from Maths and English to teamwork and sport. 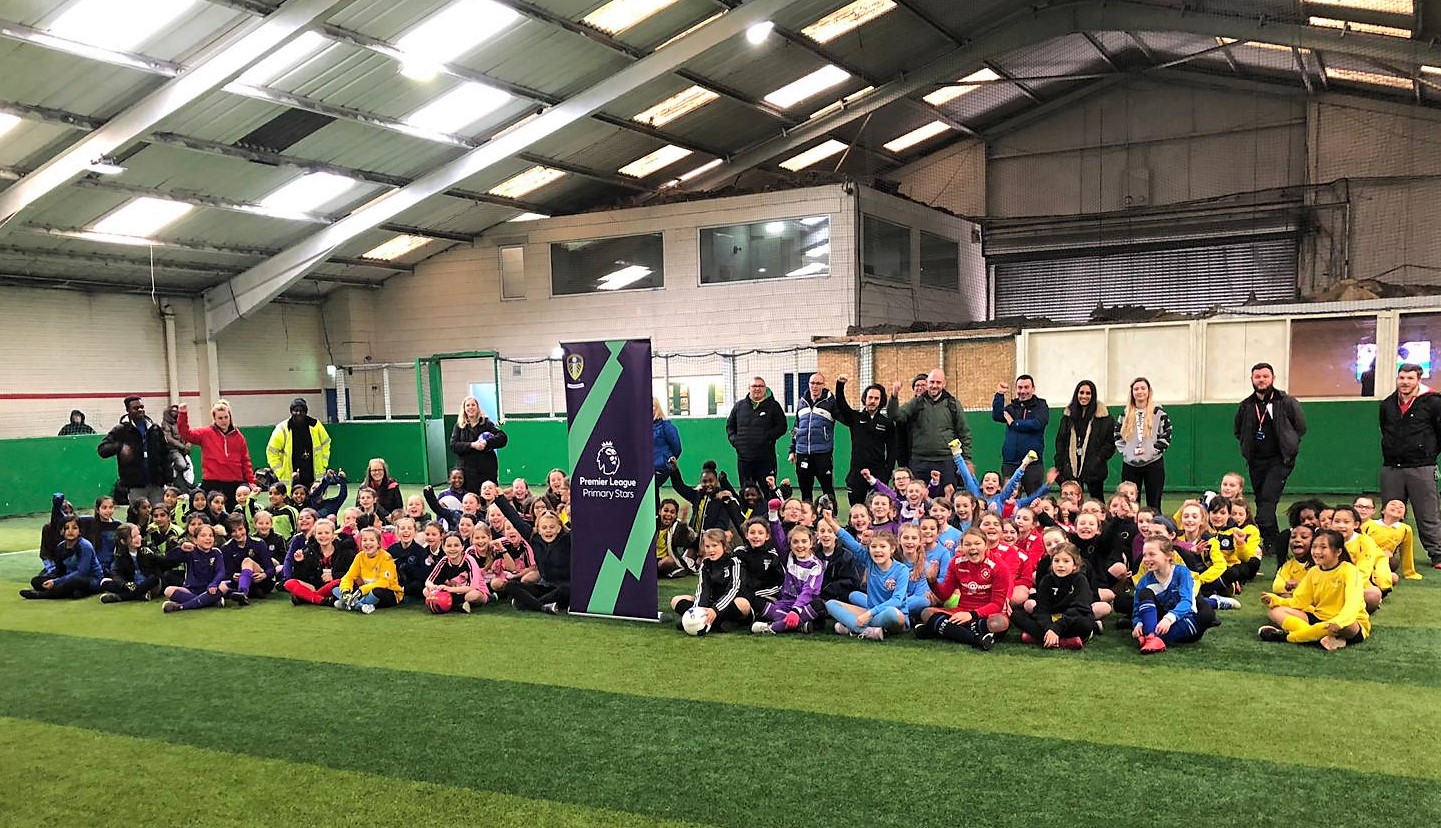 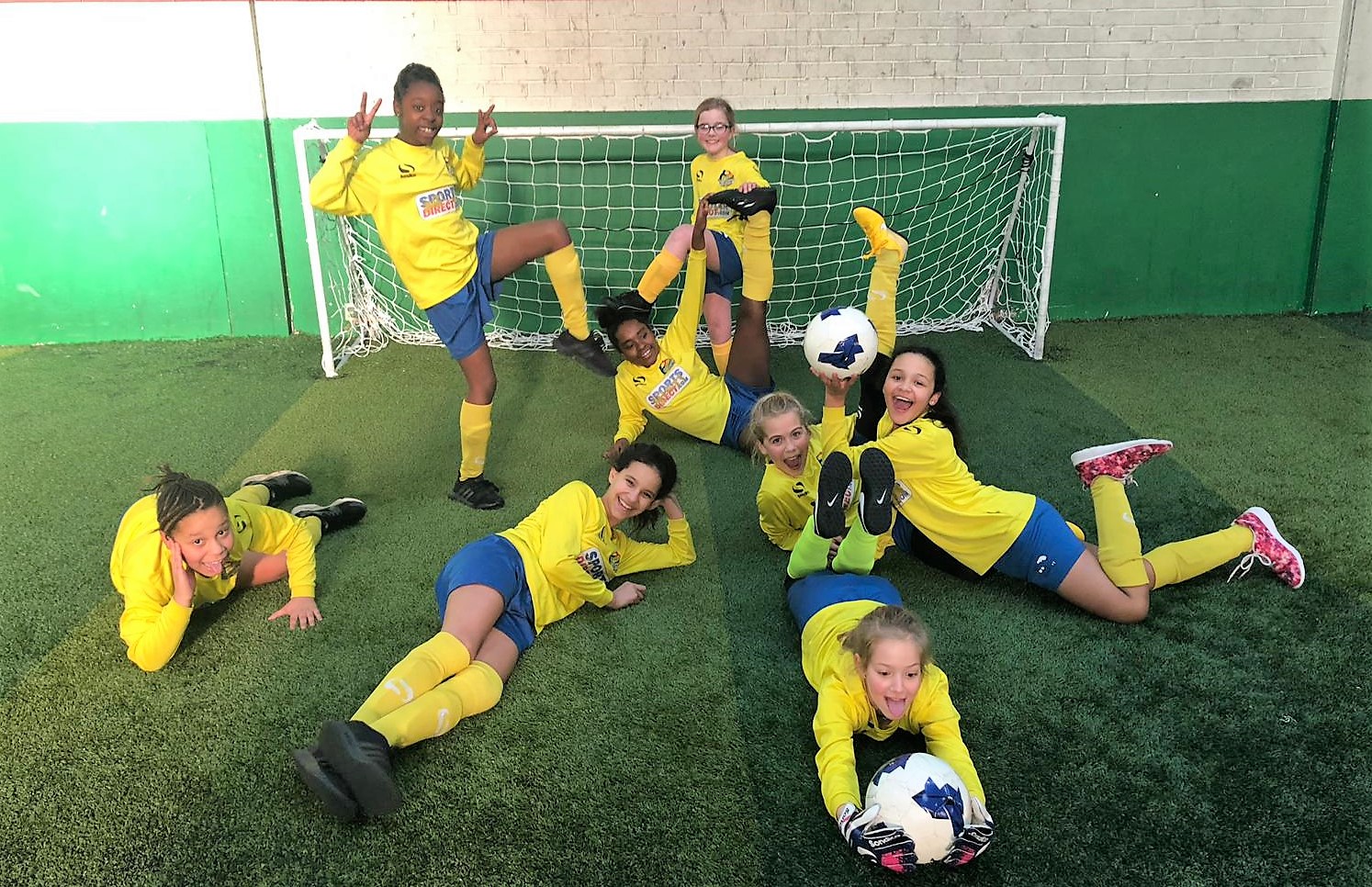 Lee Wilson, a teacher from Gildersome Primary School, spoke about the tournament and its success with female pupils at their school and said: “It’s been an amazing experience for our girls to participate in this tournament. As a result of the invitation from the Leeds United Foundation we have had 24 out of 30 females in Year 6 alone who wanted to take part.

“The children were even organising their own football games at lunch time to prepare for the competition. It has also resulted in us asking for support from the local community to help us set-up a girl’s football team, which is just brilliant.”

Lead Schools Project Officer at the Leeds United Foundation, Thomas McStravick, added: “Well done to all of the teams who took part and big congratulations to the overall winners of the tournament, Horsforth Newlaithes and Allerton CE.

“The tournament was played in the right spirit with some great football on show. We hope that this event has helped inspire children to participate in football outside of school.”

The Leeds United Foundation Premier League Primary Stars programme is on offer to all schools in and around the city of Leeds. If you wish to find our more information please contact Thomas McStravick on 07701342567 or email Thomas.mcstravick@leedsunited.com.