A look back at the history of the South Stand

Its deafening roar on a matchday unmistakable﻿, home to the most vocal of supporters from the early 1900s to modern day, and now it's named after the legend that epitomised the spirit of those who cheered him on. This is the story of the Norman Hunter Stand, formerly known as the South Stand and Scratching Shed. 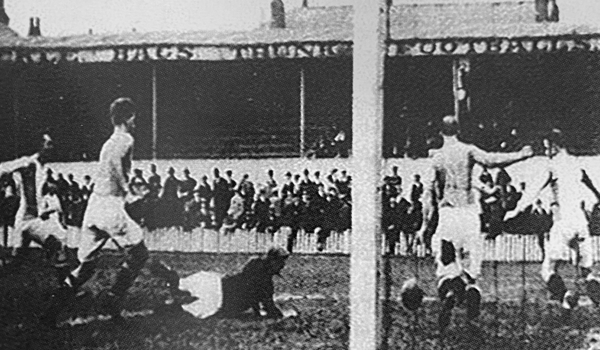 Originally an area predominantly used for mining coal, clay and the growing of rhubarb, 1878 saw Bentley's Brewery purchase the land and turn it into a sports ground, which was first used by Leeds Athletic Rugby Football Club.

As rugby clubs came and went, the Old Peacock Ground (named after the nearby pub), entertained it's first football match when Hunslet defeated Harrogate 1-0 in the 1897 West Yorkshire Cup Final.

At the turn of the century, Leeds City bought the land for £4,500 in 1904, and increased capacity up to 45,000, but the club would be beset with financial difficulties, culminating in it eventually being expelled from the Football League.

From the ashes of Leeds City came Leeds United, when Hilton Crowther formed the new club on the same day the old ceased to exist, purchasing the Elland Road land at the same time.﻿

In the years previous, the pitch originally ran from east to west, but due to a lack of investment over the years, the early 1920s saw a dilapidated covering torn down, and the ground changed to the North to South orientation you know today. Building work soon commenced thereafter on a terrace with a barrel-shaped roof, which would be affectionately nicknamed the Scratching Shed. 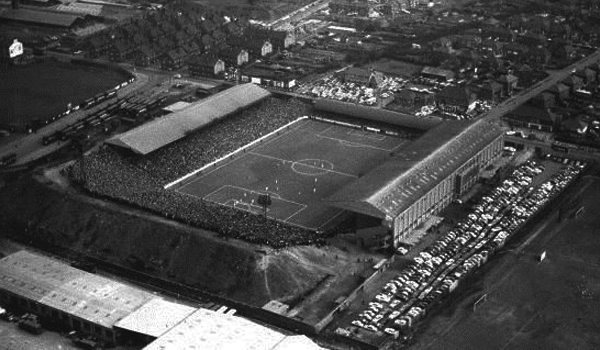 ﻿As Leeds United grew in stature over the decades, with songs such as "Leeds, Leeds, Leeds" penned on the terraces of the South Stand, whilst fans watched as their team did battle with Juventus, Valencia and the rest of Europe's elite.

Promotions and league titles aplenty, domestic and European cups brought back to be lifted in front of adoring crowds, the Scratching Shed roared on as Revie's men tore into any team that dared step foot on the hallowed turf, Norman Hunter at the heart of the side tasked with defending the honour of a city.

Like the team that it provided a home to, after Leeds United sealed another league championship following the 1973/74 campaign, an end of an era would ensue. Having built up his legendary status, Don Revie departed for the England job, whilst the Scratching Shed would be demolished on the 29th April 1974.

Whilst the affection for it never waivered, the board and the crowd knew that to keep apace with modern football, a modern stand would need to take the place of the South Stand.

Whilst there was always a desire to improve the last remaining stand of a bygone era, it was only made possible when the construction of the new Kop in 1968 allowed the ground to be moved further north, providing space for a larger South Stand. 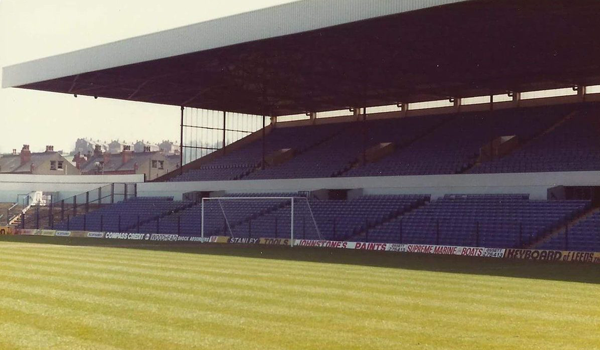 Under the supervision of Ground Development Director, Bob Roberts and his construction company, the £500,000 South Stand was partially opened a few months later in August, just in time for Brian Clough's spell in charge. A fully complete stand would host its first game the following March, when over 50,000 filed through the Elland Road turnstiles to watch the Whites take on Ipswich Town.

As Howard Wilkinson led his Leeds side to promotion from the Second Division during the 1989/90 season, the Taylor Report would see standing reduced in the South Stand, eventually being fully replaced with all-seating.

Over the succeeding years, executive boxes have been added and refurbished, the Goal Line restaurant has been revealed then turned into Billy's Sports Bar, whilst the stand has undergone many modernisation projects.

One thing that has remained the same throughout the South Stand's entire history is the ferocity and passion of the fans that occupy it, perfectly encapsulated by it's now namesake, Norman 'Bites Yer Legs' Hunter. 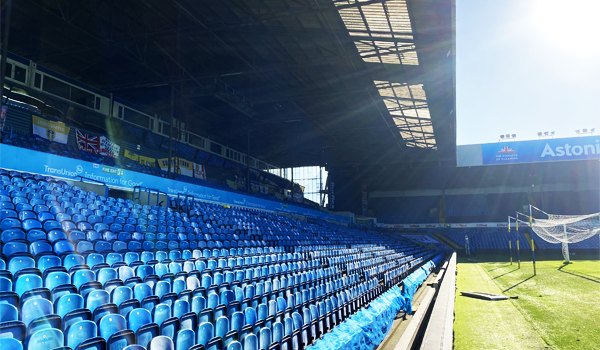