Voting is now open for you to decide which Leeds United strike will win the Goal Of The Month for August!

Leeds United have found the net 14 times in total so far this season. We have a made a shortlist of some of the team’s finest strikes for you to decide which effort wins Goal Of The Month for August.

Did you prefer Patrick’s glancing header or Pablo’s thunderbolt? What about Klich’s curling shot into the top corner against Salford? The August Goal Of The Month shortlist is in the video below, so have your say today!

Any fan can vote for their favourite goal on the shortlist, however the club will run a special event for a handful of lucky junior fans.

After fans have cast their Goal Of The Month vote online, up to 10 junior competition winners will be drawn at random and asked to stay behind after the Derby County game on Saturday 21st September to recreate August’s Goal Of The Month on the Elland Road turf!

To qualify to recreate the Goal Of The Month, you must:

Cast your vote to decide who wins August’s Goal Of The Month before voting closes on Tuesday 17th September! 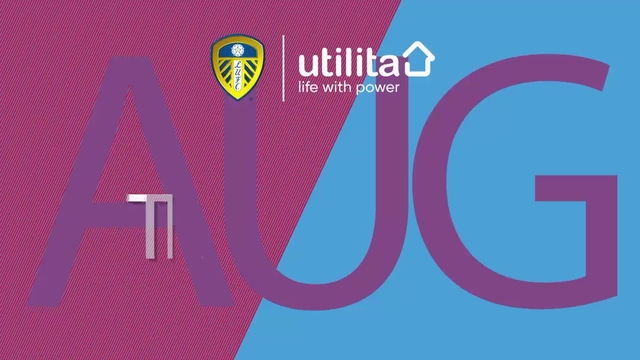