The premiere for the Amazon Exclusive documentary Take Us Home: Leeds United took place at the Everyman Theatre in Leeds Trinity on Wednesday night.

Over 200 guests were in attendance at the special event used to help launch the six-part series detailing every part of Leeds United's 2018/19 campaign under new head coach Marcelo Bielsa.

Some of the guests in attendance at the premiere event included; the full first-team squad, Leeds United CEO Angus Kinnear, representatives from Amazon and Eleven Sports and Studios, Lee Hicken from The City Talking among other VIPs and staff members.

Starring Russell Crowe, the series follows one of the most dramatic seasons in the club's history, showing all of the ups and all of the downs, the cameras go behind-the-scenes interacting with the fans, players and city as they dare to dream and watch a transformed Leeds United give the supporters one of the best seasons in recent years.

The documentary will be available on Amazon Prime on Friday 16th August 2019. 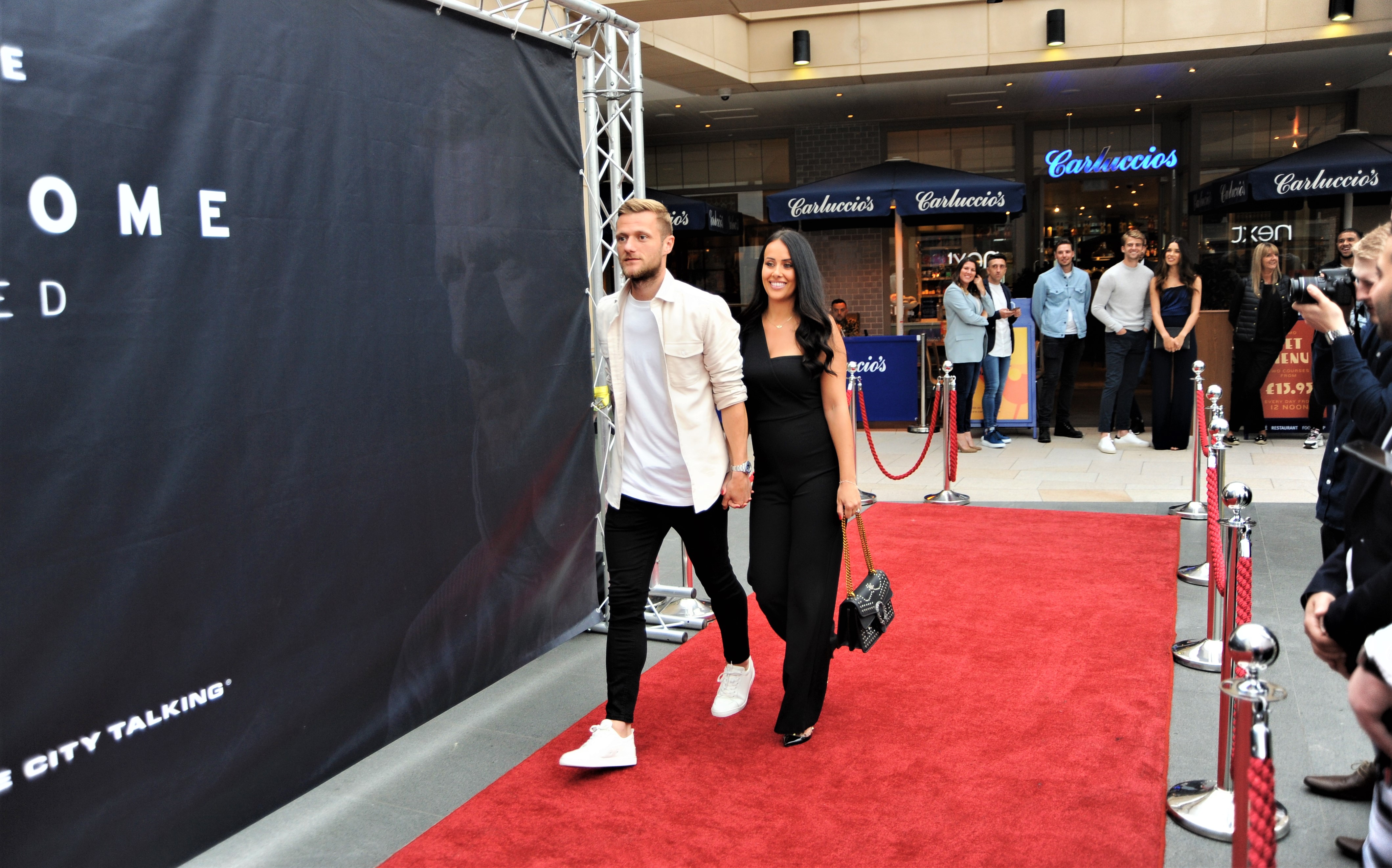 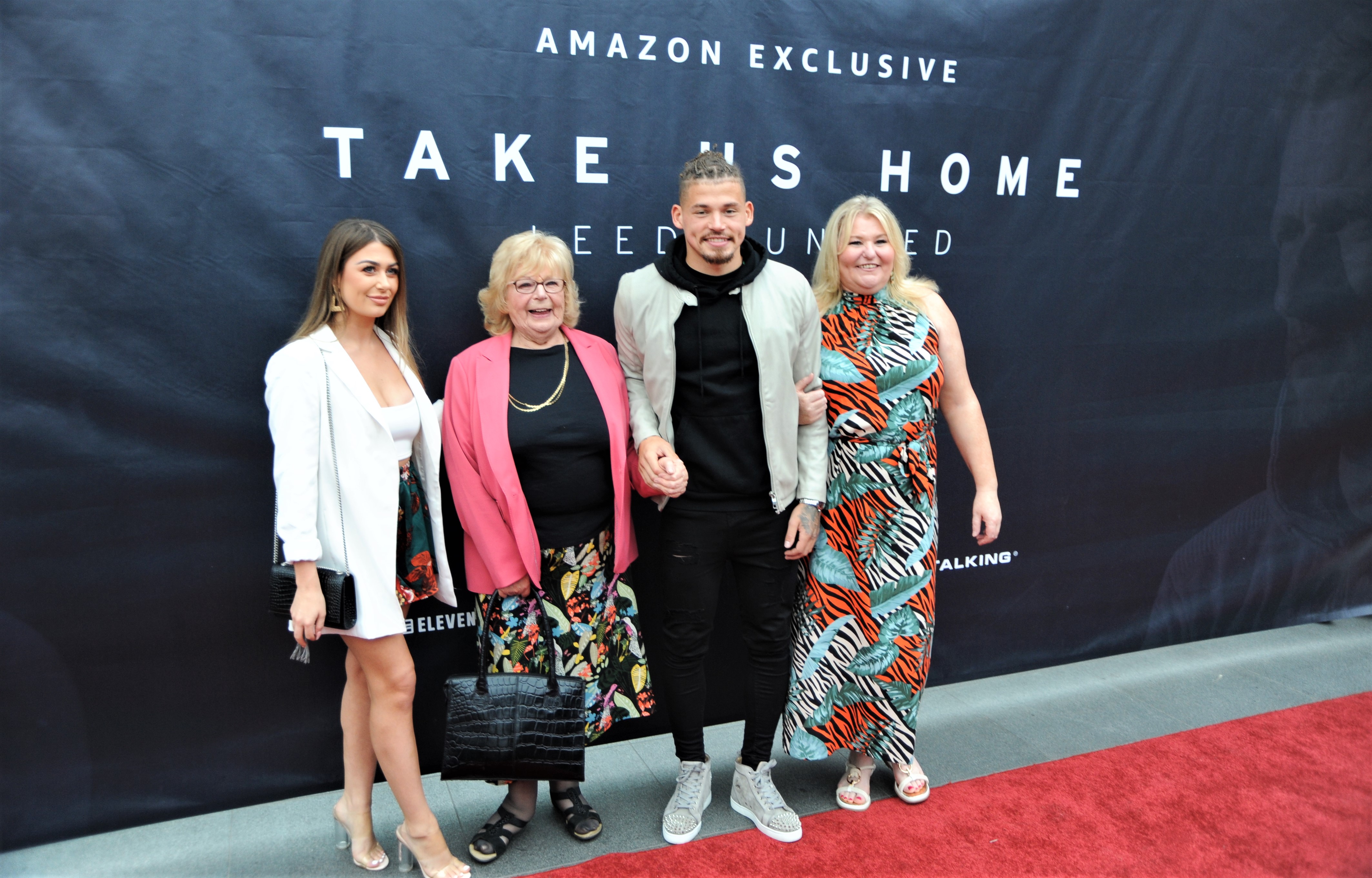 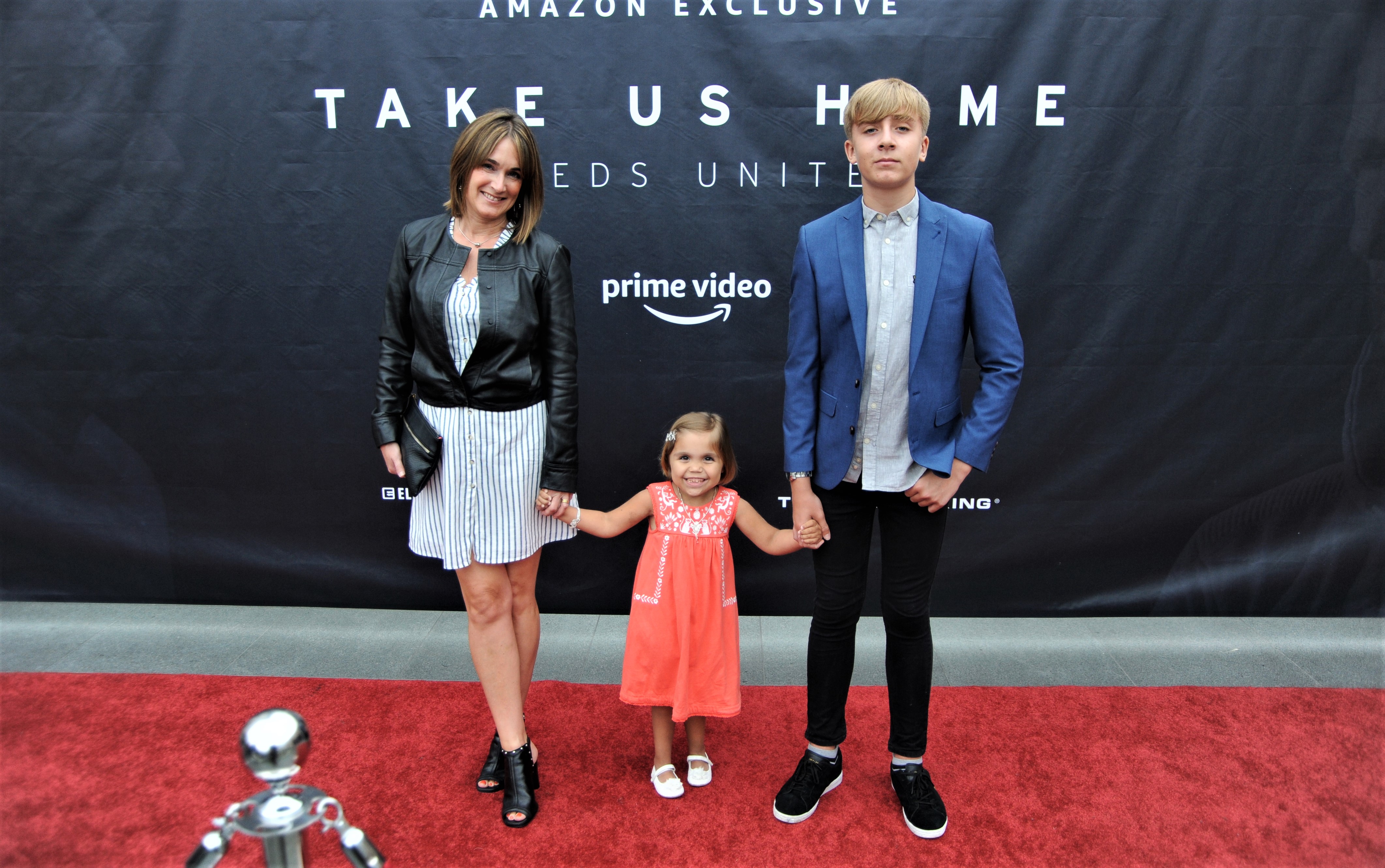 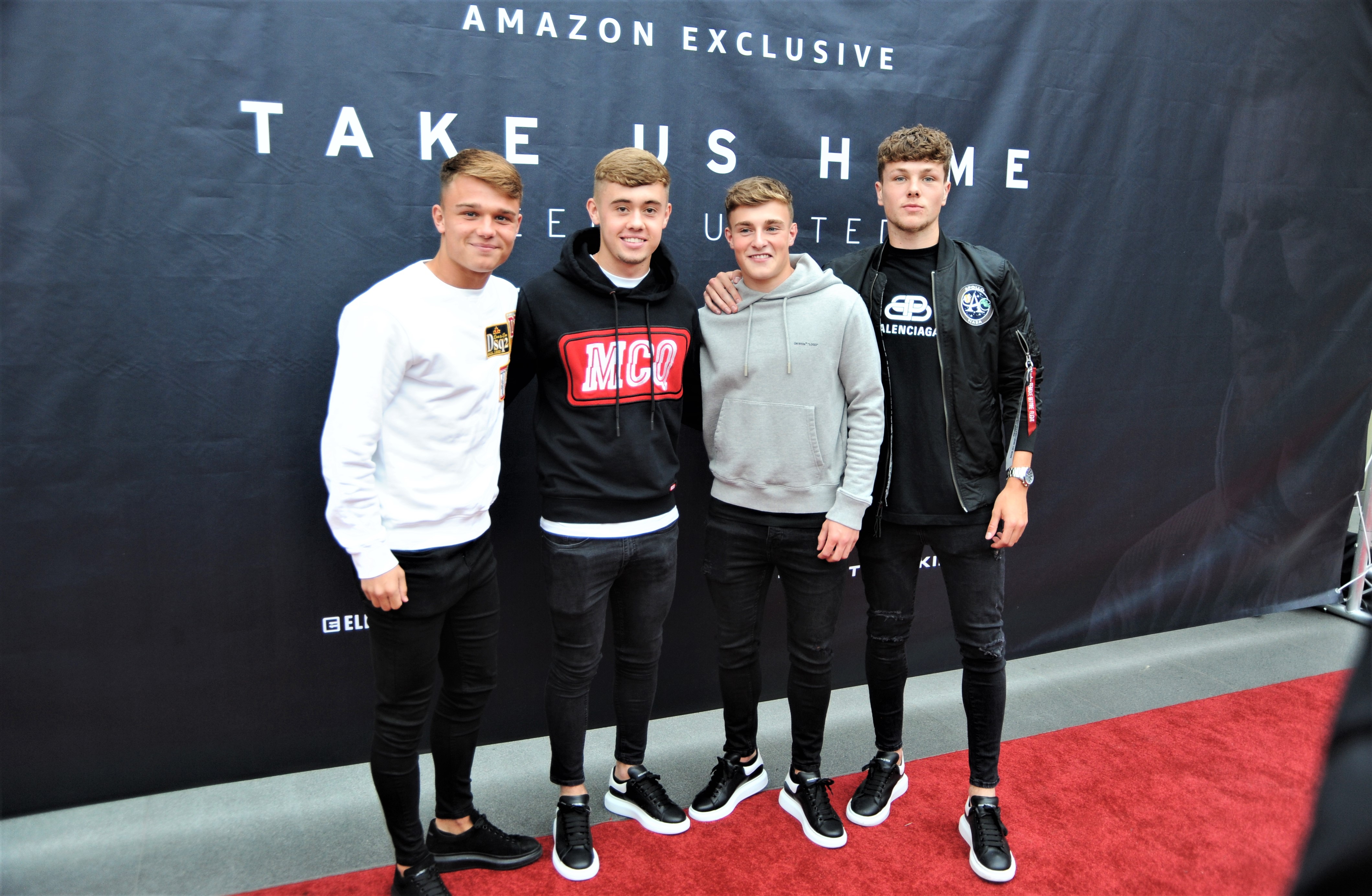