The Leeds United home kit for the 2019/20 campaign was officially launched last week and celebrated with a number of fan events held throughout Leeds.

A fashion show was held at the Centenary Pavillion at Elland Road with a number of first-team, Ladies and Academy players all in attendance to showcase the new Kappa kit. 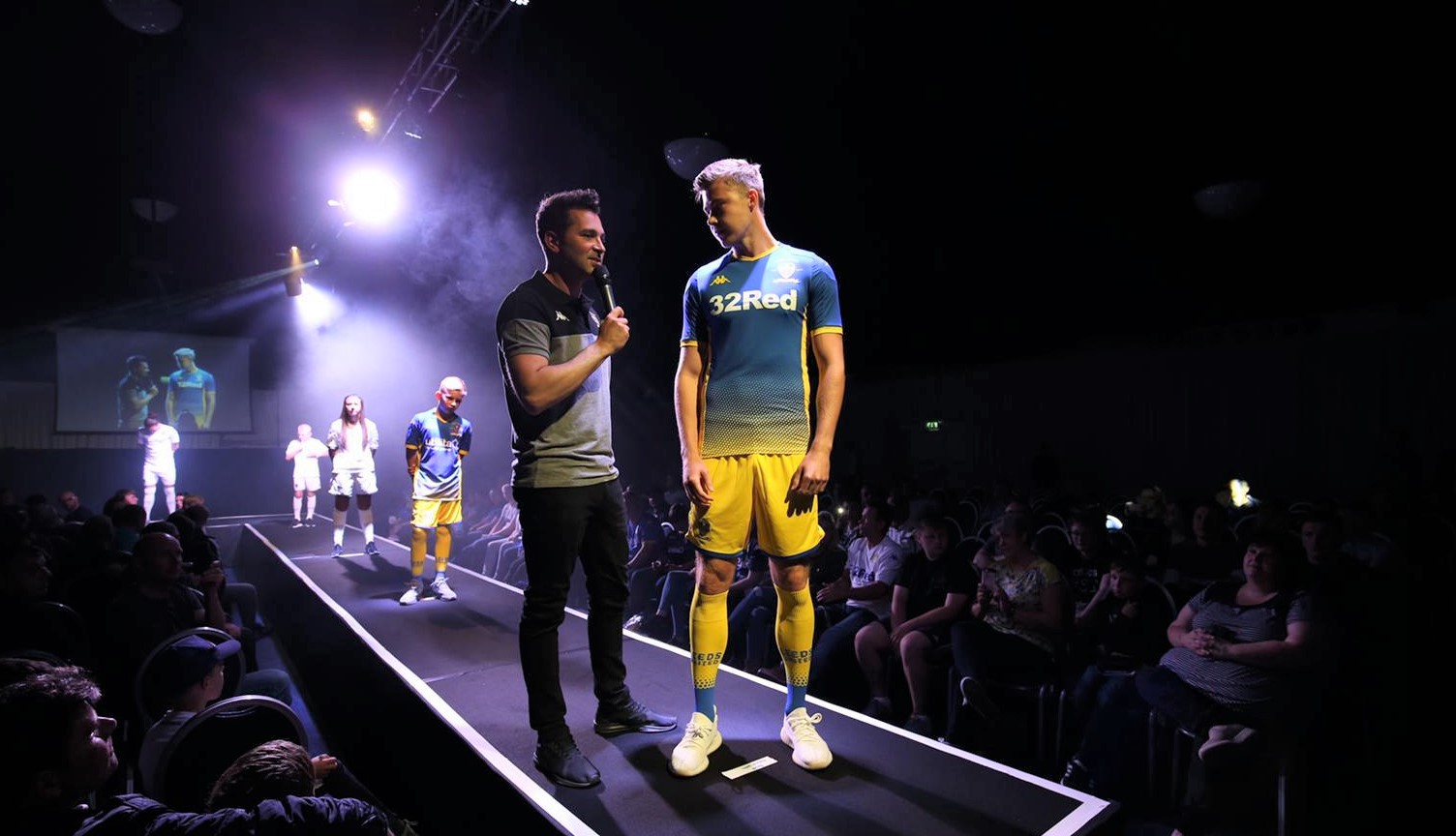 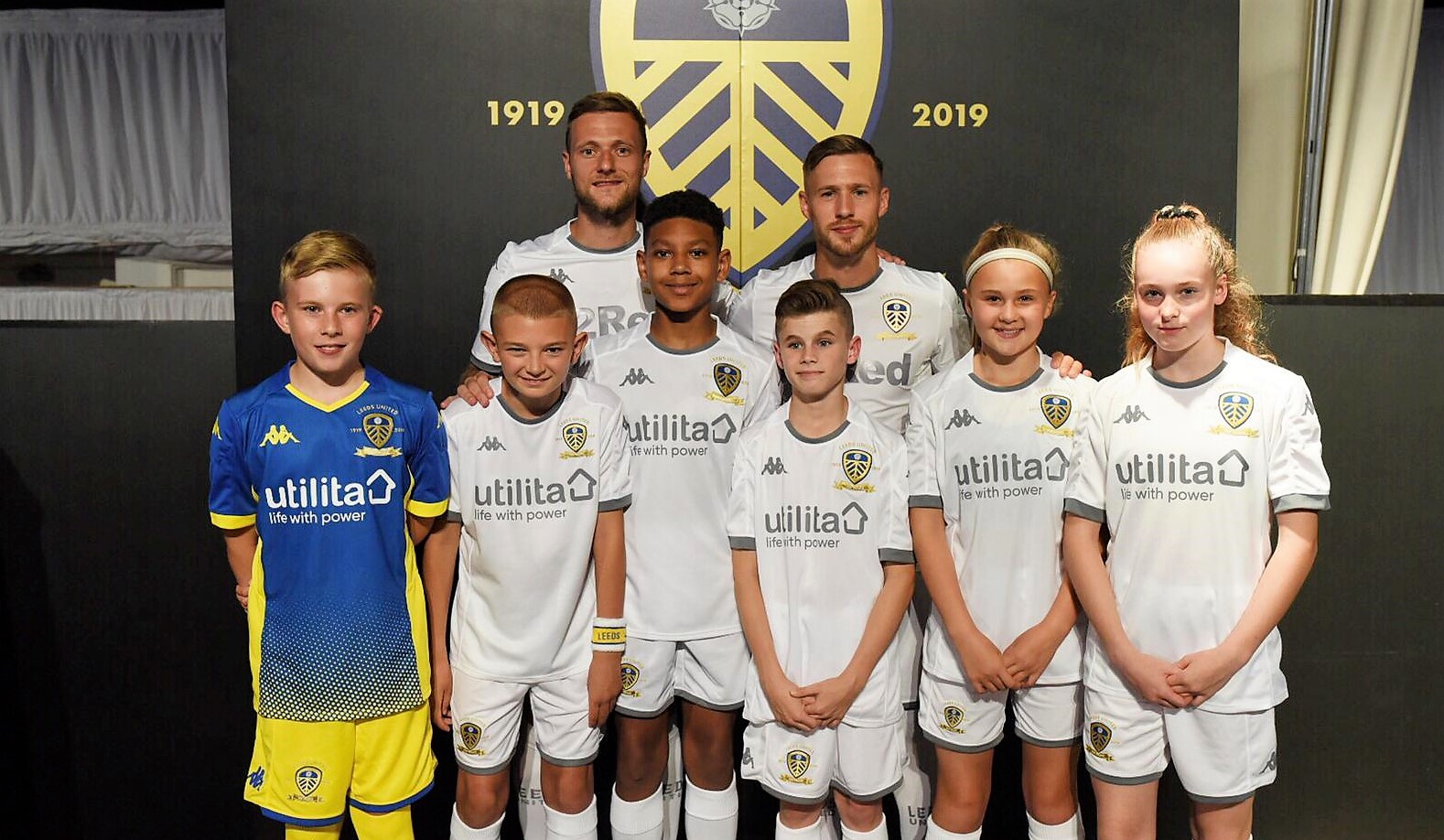 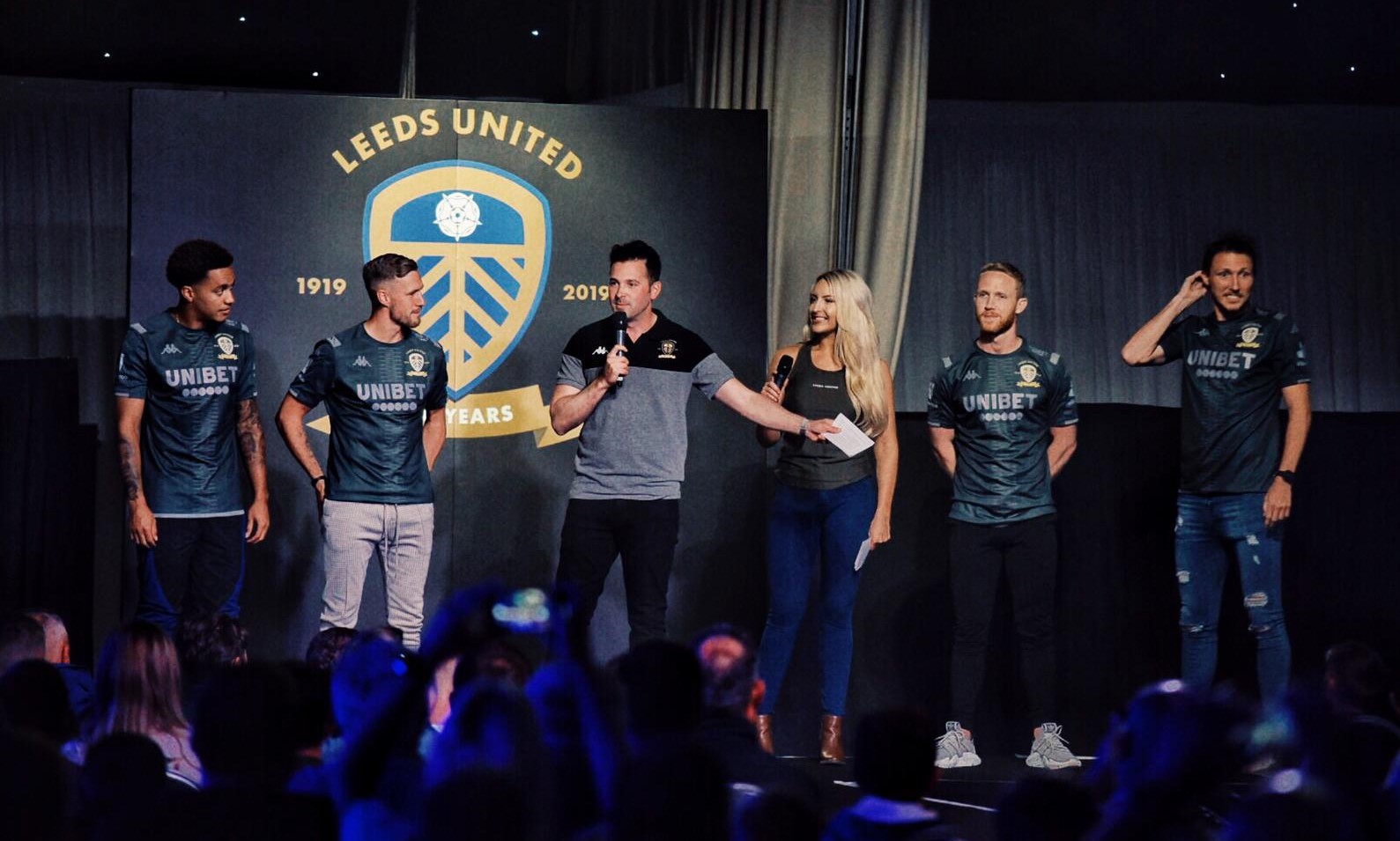 At the official club retail store in Leeds Trinity two of the club's young stars, Jamie Shackleton and Jack Clarke, were in attendance to meet with fans, have photographs taken and even try their hand serving those purchasing the new all white kit behind the tills. 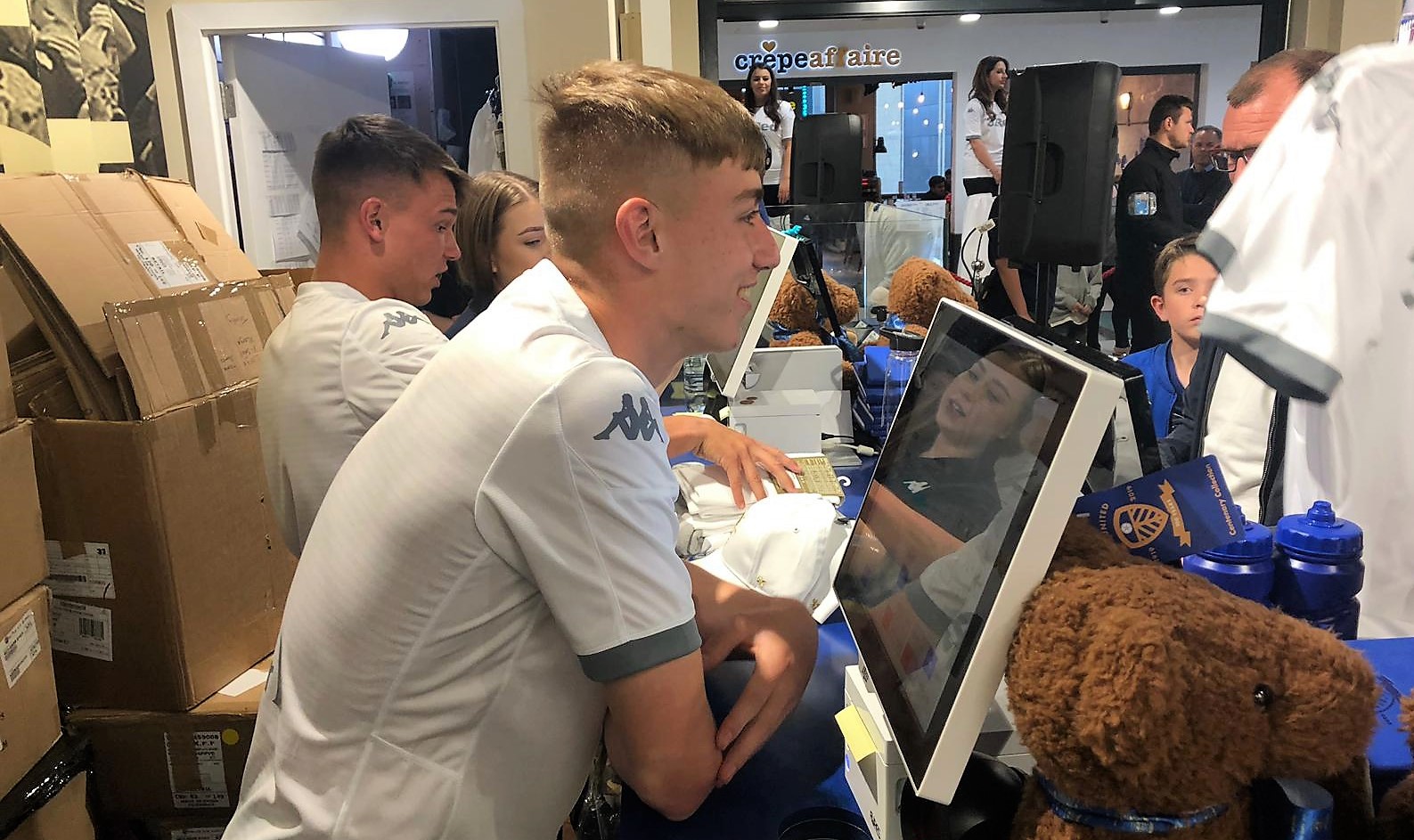 Striker Patrick Bamford and winger Jack Harrison were the final two first teamers out and about to help launch the home kit, holding an exclusive signing session at the Leeds United store based at the Merrion Centre. 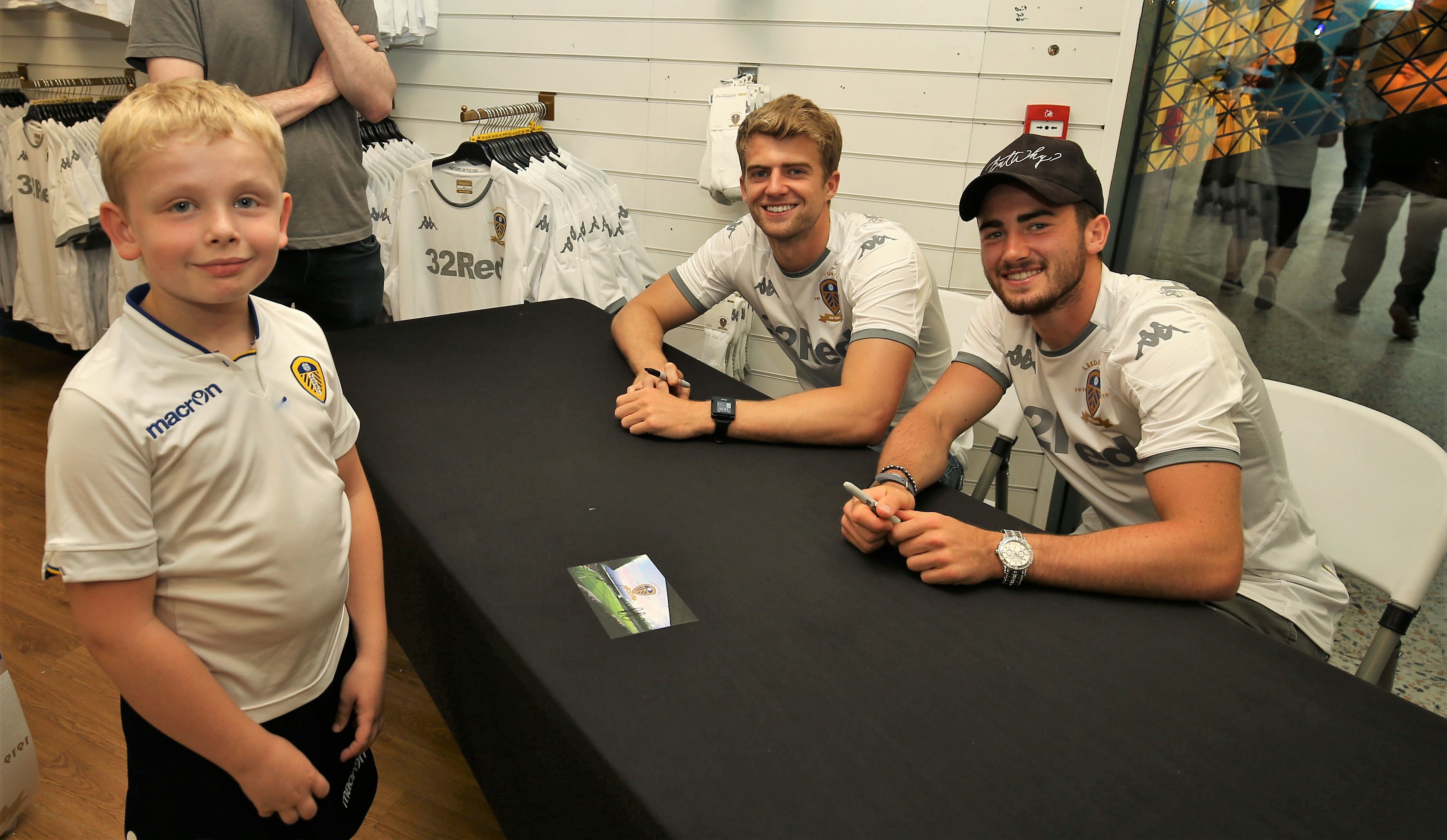 The new kit is available for supporters to buy now, either online here or at any of the official Leeds United stores mentioned above along with the store located at Leeds Bradford Airport.

Enjoy the game at Elland Road.

U23 head coach speaks to LUTV.