Leeds United Legend on Freedom of the City Award

Members of Don Revie's Leeds United attended a special ceremony on Wednesday afternoon, as they accepted the Freedom of the City award, bestowed on them by Leeds City Council.

Accepting the award on the player's and staff's behalf, Leeds United legend Eddie Gray signed the motion into the council's books, before standing to thank the city.

"On behalf of Leeds United, thank you for this tremendous accolade. This is a wonderful day, for me personally, for all my teammates, and everyone in that era that was part of the club.﻿ This will live with us for the rest of our lives﻿.

"When I joined Leeds United as a 15 year old lad, I always remember Don saying to us 'Work hard, have a good ethic towards the game, and always think of the three c's. When you play football, concentration in everything you do, confidence in your ability and most important of all, the courage to carry out on the football field.' I played with so many players that embodied that." 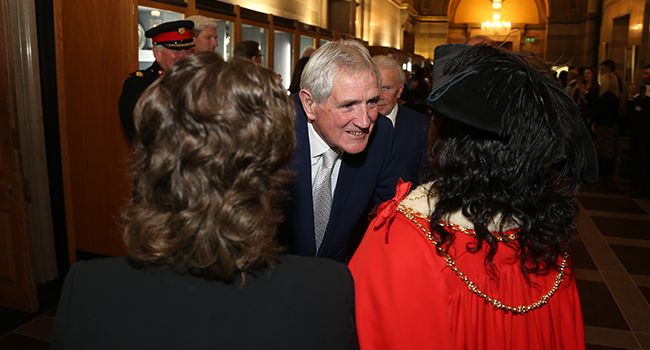 Joined by a list of great players including Norman Hunter, Johnny Giles, Allan Clarke, and Mick Jones, Gray made sure that those absent were not forgotten, whilst also praising those behind-the-scenes.

"There are a few players that were mentioned that are absent today. It would be amiss of me to not mention Jack Charlton, he was an fantastic stalwart for this club, and the great John Charles, who also helped put the city of Leeds on the map. Don also signed a player called Bobby Collins, and he really was the catalyst for the success we had.

"I'm so pleased to see family members of Don's staff today, and I've got to mention the wives, as they were very much part of the family that Don built. We were away a lot, travelling, playing football, and they looked after everything, so that we could play to the best of our ability." 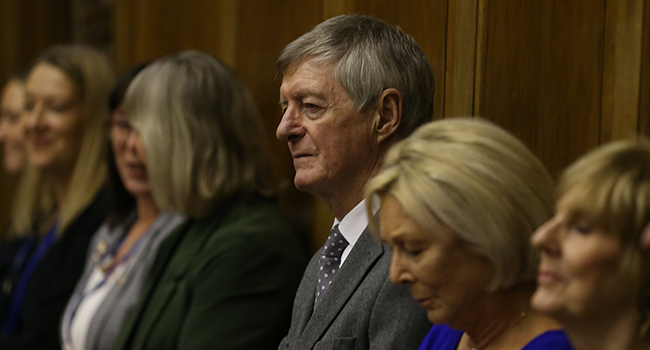 Talking about the legacy that Don Revie has left, Gray said:

"﻿Don had a vision, which was to make sure Leeds United to compete with the best teams in England, and the best teams in Europe, and he did that. A lot of the boys joined when they were kids, grew up together, and we had that bond between us, and it was all down to Don and his staff. It was mentioned, that he made us a family, and we were, that's how he wanted us to be. ﻿

"People talk about 'Should we have won more trophies?', we probably should have done, but every year for 12 to 13 years, we were competing for the highest honours in the game, and the legacy that Don, and how he conducted himself in the city, will live forever.

"When I first came here, the city of Leeds wasn't what it is now. I've seen the club, the team, and the city grow in tandem. When we did well, the city prospered, and now as everyone knows, Leeds is a great city.

"If Don was here today, I think he might have finished with saying, 'United we were, United we still are, and with a few aches and pains, we'll keep marching on together." 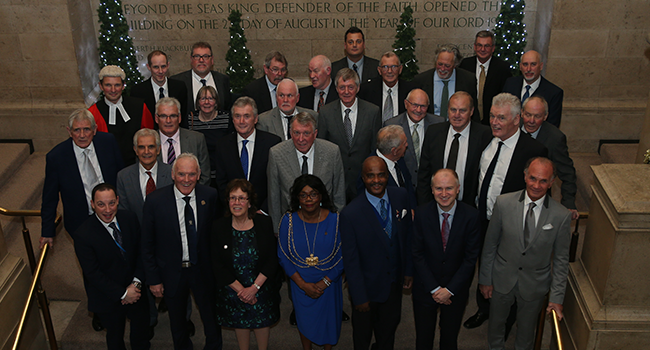