Leeds United are pleased to confirm Luca Thomas has signed a two-year professional contract, committing his future to the Whites.

The 17-year-old forward can play as an out and out striker or out wide and has a keen eye for goal, which was displayed throughout the 2021/22 campaign.

Thomas ended the season with an impressive 15 goals in 17 matches in the Under-18s Premier League North.

Everyone at Leeds United would like to congratulate Luca on signing a professional contract. 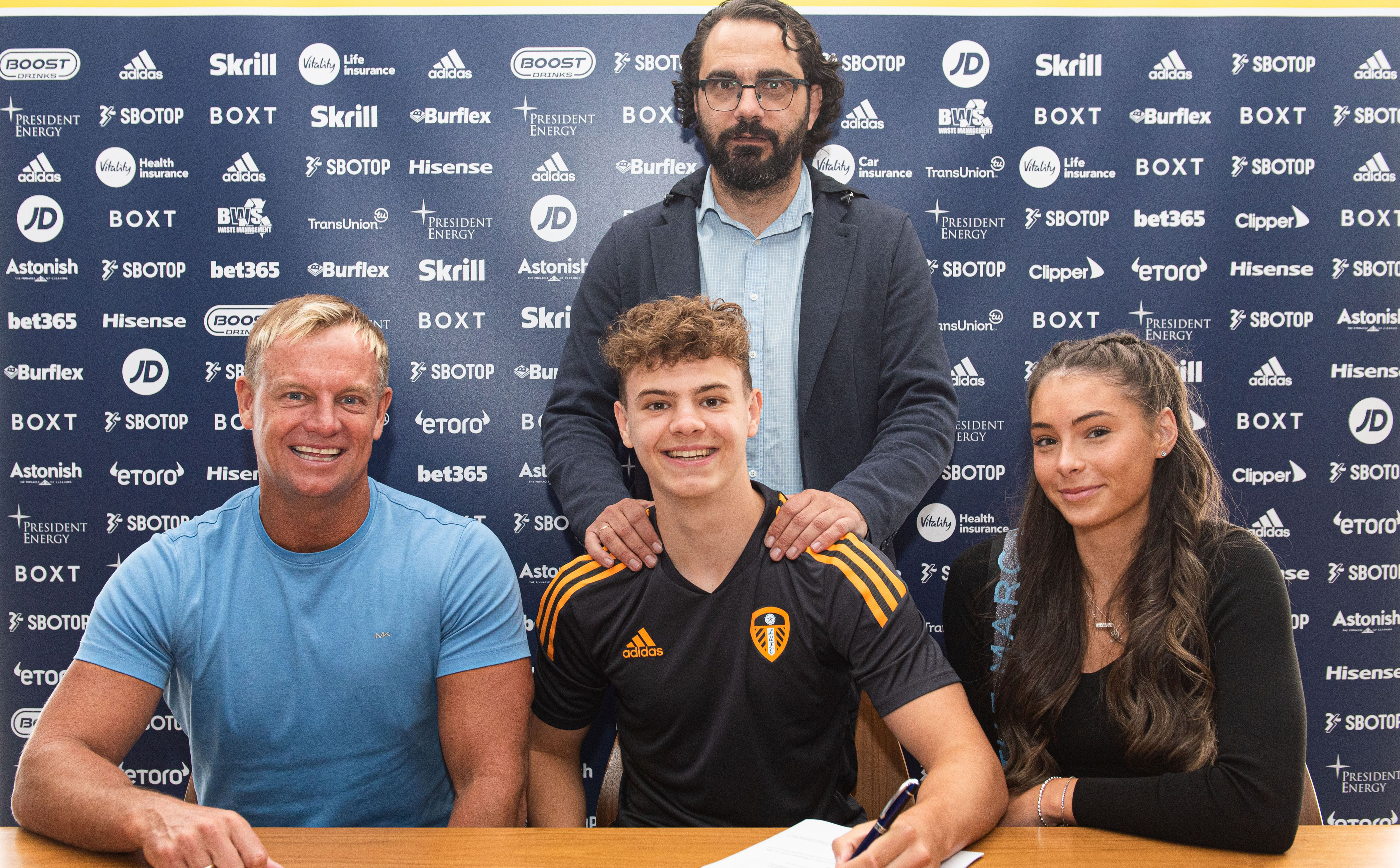