Leeds United Under-18s put in a battling performance on home turf to claim a point against middle of the table side Wolverhampton Wanderers in the Premier League North.

It was the home side that started strongest and had the early chances in the game. The first of them came in the opening five minutes when the Whites put together a lovely slick passing move allowing Kennan Carole hit a strike goalwards, but the opposition keeper saved well.

Leeds continued with the lightning start and pushed for an early opener when Joe Snowdon then hit a thunderous strike which rattled the woodwork. Shortly after, it looked like the Whites were going to get a well-deserved lead when they piled men forward in a fast counter-attack but Ben Andreucci couldn’t finish it off with his effort going just wide of the post.

The goal did finally arrive for the home side. Set-piece specialist Morten Spencer whipped in a dangerous in-swinging corner and Jeremiah Mullen was on the end of it to direct his header goalwards but Jimmy Storer palmed it away. The resulting rebound fell back to the feet of centre-back Mullen, and he tapped it home to give Leeds the lead. 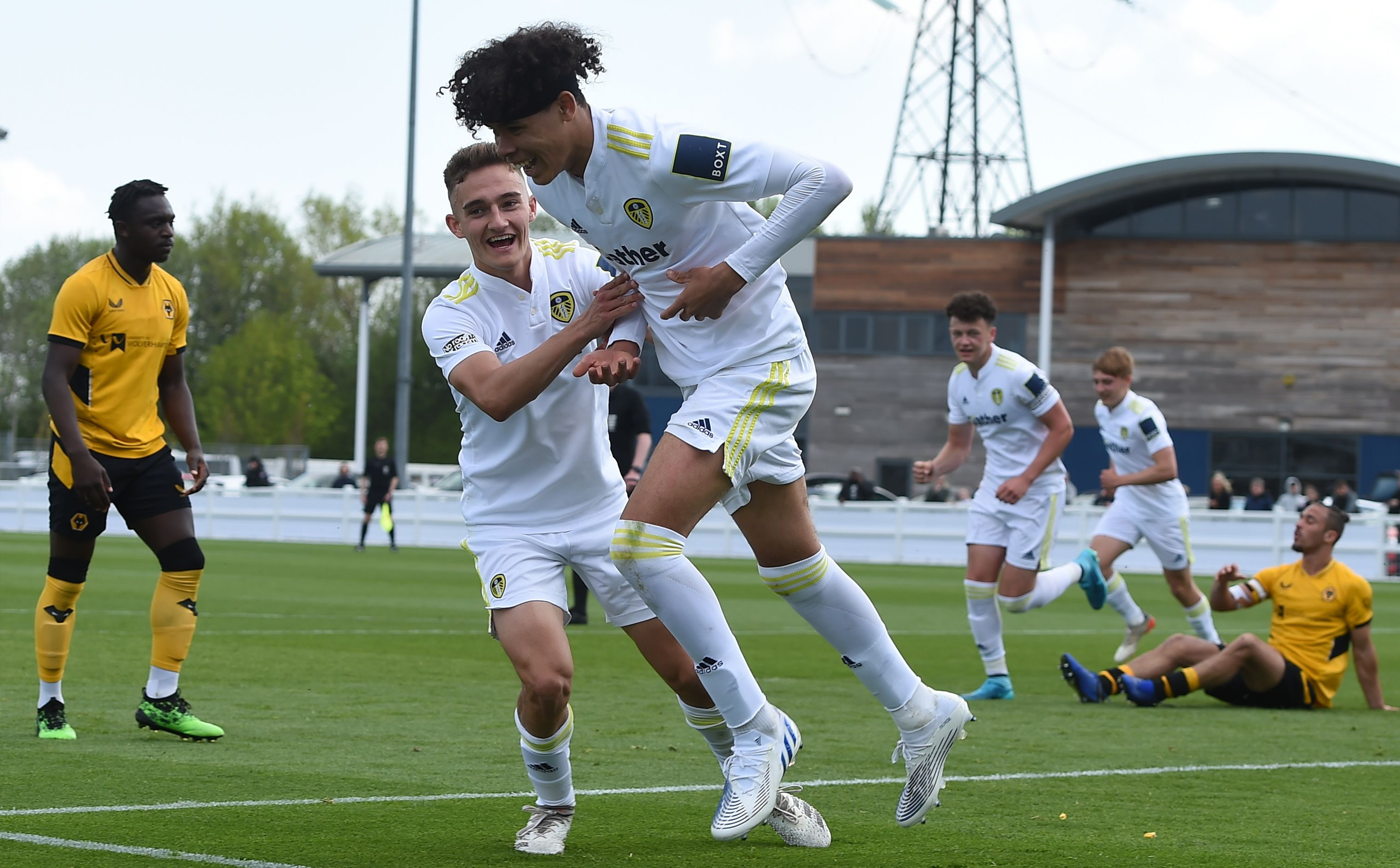 Scott Gardner’s side nearly added a second straight after the first. Another slick passing move down the left-hand side saw Carole play a first-time cross towards Andreucci who hit a clean strike but Storer produced an excellent save to deny Leeds again.

A flurry of corners before the interval for the home side ended a dominant display in the first half and gave the home side a one-goal lead going into the second half.

Despite the strong first half from Leeds, it was the away side who started the second half stronger and got an early equaliser. The goal came after a good move in the middle of the park and Ty Barnett found himself free in the edge of the box to hit a low strike into the bottom corner and draw the game level.

A minute later Wolves turned the game around and took the lead. This time through their captain Tyler Roberts, a mistake in the Leeds defence left the winger with an open net to tap the ball home and put the visitors in front.

The Whites were pushing for an equaliser and with 15 minutes to go Connor Ferguson played a clever low ball across the face of the goal but it evaded everyone in the middle, despite their best efforts.

Leeds did eventually find the equaliser with three minutes to play! Full back Ronnie McGrath was the player who got it when the ball was worked to him smartly on the right-hand side, and he hit a first-time strike into the bottom left corner to pull the game level in emphatic style! 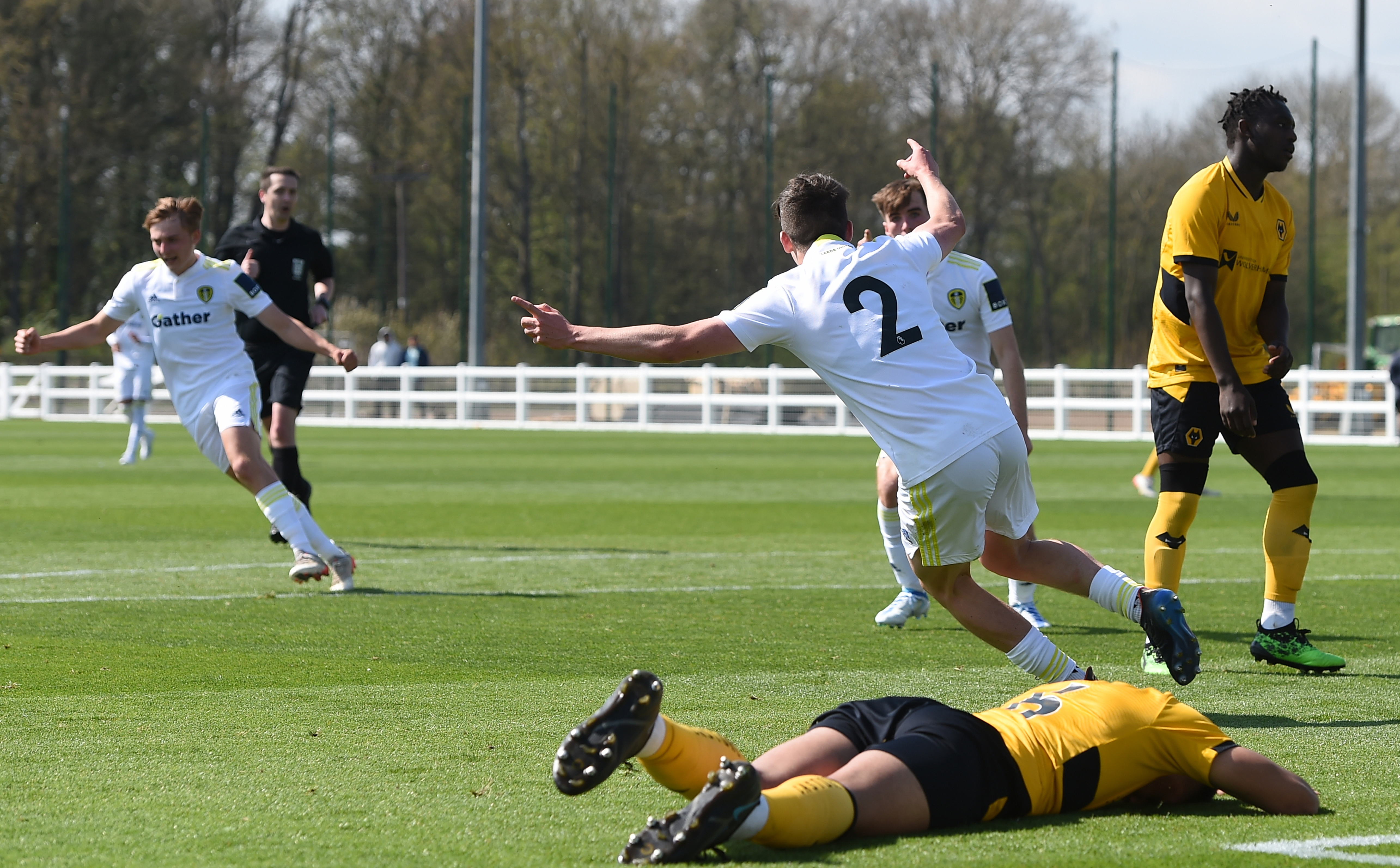 ﻿﻿After the late goal, an enthralling draw was the result as the final whistle was blown. The point keeps Gardner’s side in 10th position heading into the last two games of the season.