A young Leeds United Under-18s side faced top of the league Blackburn Rovers on Saturday lunchtime at a misty Thorp Arch.

The Whites were on top for much of the first half and despite going a goal behind, created a number of chances. However, in the second half Rovers showed the clinical touch that had seen them top the table for most of the season, and they ran out comfortable winners.

The first effort on goal in the game came from Harry Leonard. The forward caused an early problem and forced Harry Christy into a good save. Straight down the other end, Lui Bradbury was denied as both teams exchanged early attacks.

The visitors did then take the lead with 16 minutes gone. After a goalmouth scramble and an impressive save from Christy, the ball fell kindly for Harley O’Grady who fired in low inside the box to put his side ahead.

Scott Gardner’s side were creating plenty of chances though and they were unfortunate not to level straight away, as Ben Andreucci’s powerful strike was tipped over the bar by a full stretch dive from Felix Goddard.

After both Morten Spencer and Cian Coleman had further efforts which went close to levelling the clash, Luca Thomas then added his attempt to a growing list of United chances.

Shortly before the interval, Thomas unleashed a thunderous left-footed strike which cannoned back off the crossbar. From the rebound, Bradbury hit the back of the net with a header, but the referee saw something in the build up to disallow the goal, then blowing for half-time shortly after.

The second half got underway with the away side extending their lead within a couple of minutes. A ball over the top took a deflection and fell kindly for Dominic Biniek, who composed himself and slotted in low to get the second goal for Rovers.

The Whites continued to fight and attempted to come back into the game instantly, but like in the first half, they were denied by the woodwork. This time it was Bradbury who struck the post, after weaving into the area to create the chance for himself.

Just a few minutes later though, two became three, and the points were all but secured for the league leaders. Lively throughout the first half, Leonard got himself on the scoresheet this time as he raced into the box and crashed home his first of the game off the underside of the crossbar.

Both teams exchanged attacks but with Rovers establishing a clear lead, they were happy to soak up all pressure that Leeds were offering and hit on the counter.

After a quick attack, Leonard again caused the problems as he cut in from the left and struck low and hard, into the corner to get his second of the game and the fourth for his side.

In the closing seconds, Rovers then made it five through substitute Matthew Litherland and in doing so, extended their lead over Manchester City at the top of the Under 18s Premier League North. The Whites stay in mid-table. 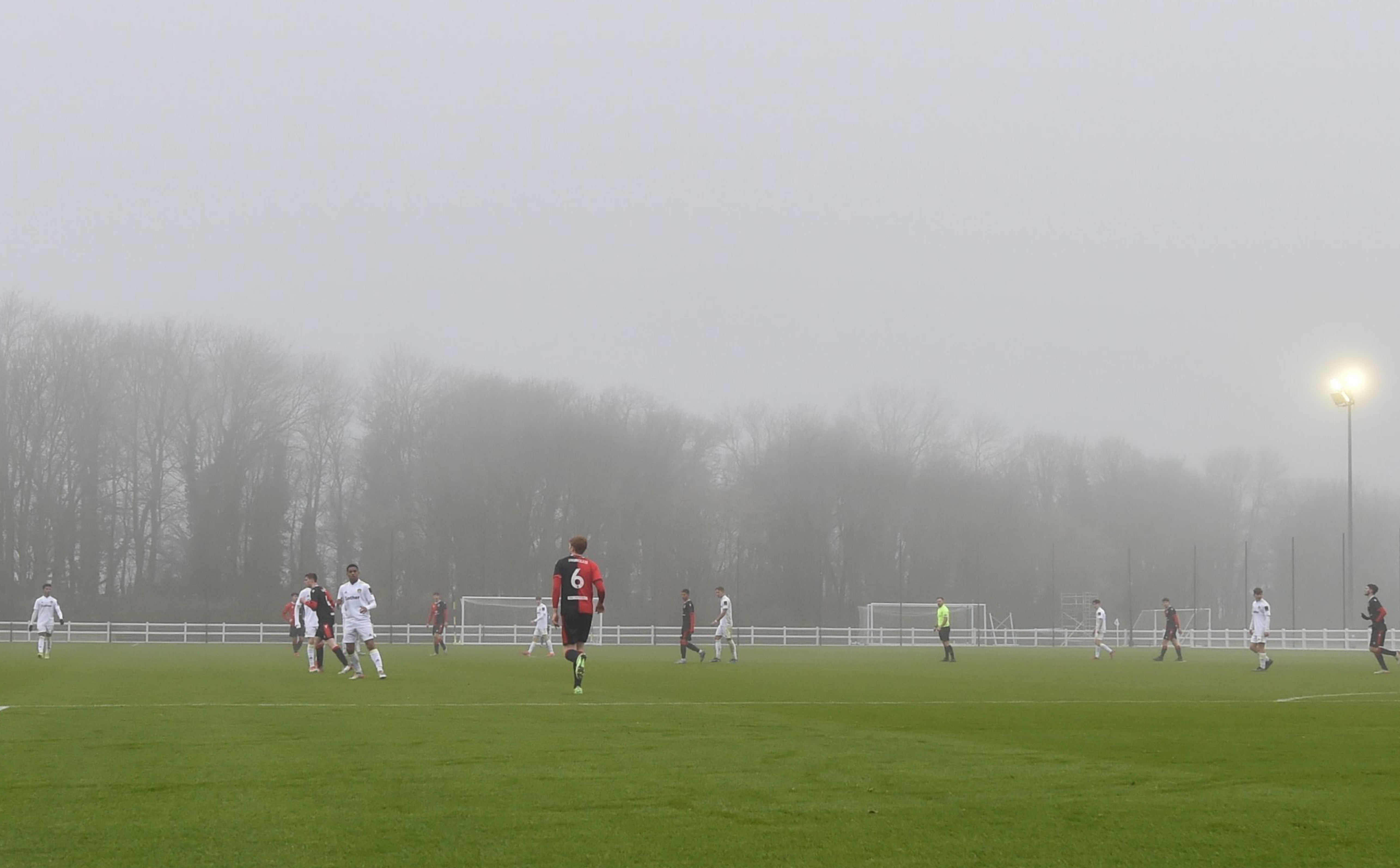