Mark Jackson’s side have had an incredible first season in the Premier League 2, with 17 victories from 22 matches played so far.

Goals from Sam Greenwood and Jack Jenkins took Leeds onto 52 points, meaning the Whites can no longer be caught at the top of the table.

As well as winning the league, Leeds have also earned promotion to the Premier League 2 Division 1 next season.

Everyone at Leeds United would like to congratulate the Under-23s on their fantastic achievement. 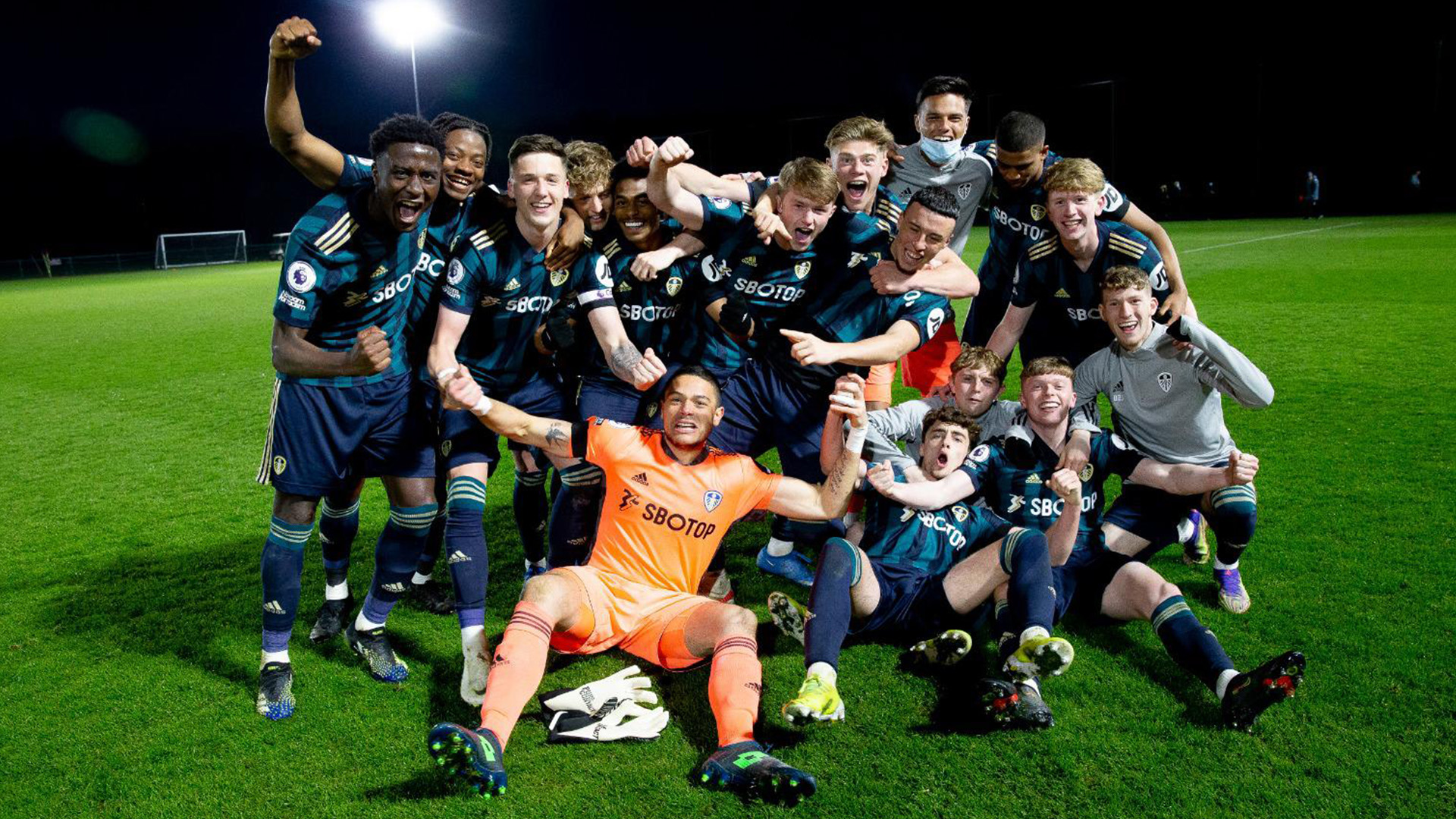