Six of our nine Leeds United Academy loanees were in action over the last week, with Ryan Edmondson and Kun Temenuzhkov getting on the scoresheets for their respective clubs. We find out how they have all got on...

Ryan Edmondson's week got off to a flying start, as he played a pivotal part in Aberdeen's 4-2 win over Hamilton. The young striker provided the assist to Lewis Ferguson's 21st minute strike, before a 7 minute period in which he grabbed two goals himself.

After his fantastic performance against Hamilton, Edmondson was rewarded with a starting spot on Sunday against Celtic. Playing for the first 57 minutes, with the score standing at 1-1, Edmondson was forced off due to injury, following a barge from Shane Duffy.

The four points leaves Derek McInnes' side sat in fourth place, one point behind Hibernian with a game in hand.

With their first game of the season postponed, Kun Temenuzhkov finally got to make his Real Union debut on Sunday, scoring the winner in their 1-0 win over Leioa.

The Bulgarian striker featured for all but the last four minutes of the game, finding the back of the net with a fantastic strike from the edge of the box.

Lifting them up to 3rd, with a game in hand, Real Union face Laredo on Sunday.

Alfie McCalmont continued his run in the Oldham first-team last week, playing the full 90 minutes in their 1-1 draw with Carlisle, and 2-1 loss to Port Vale.

After the defeat on Saturday, Oldham find themselves sat in 22nd place, but next face a Southend side who are currently propping up the League Two table. 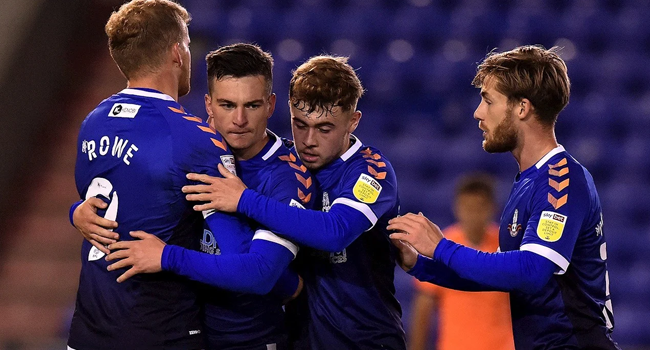 With a goal and assist to his name for Swindon so far, Jordan Stevens couldn't prevent the Robins falling to a 2-1 defeat against Northampton Town. Featuring for over an hour, the winger was replaced by Joel Grant as the game wore on.

Richie Wellen's side had to postpone Saturday's clash with Oxford after a number of his players and staff tested positive for the coronavirus. With Blackpool picking up a win, Swindon fall to 21st in League One, but have a game in hand over those around them. 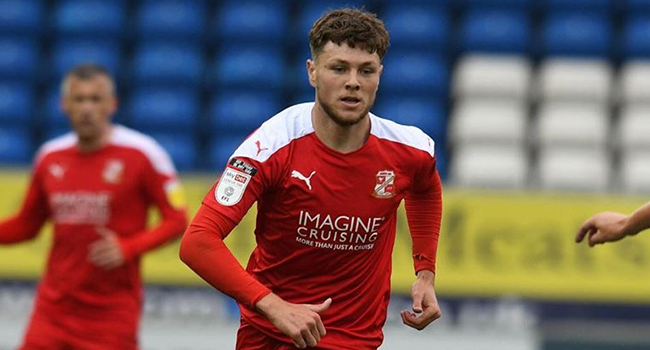 Having impressed on his debut for Bradford previously, it's been a difficult week for Bryce Hosannah as he was forced off at half-time with an injury in the Bantams' 1-1 draw with Walsall.

The knock prevented the defender from playing in the 3-0 defeat to Newport, with manager Stuart McCall saying "He's still in a little bit of discomfort but it's not anywhere near as bad as we had feared. He may not be available for Saturday but certainly shouldn't be out for too long."

The loss leaves Bradford sat in 15th place in League Two, with a tough game against Bolton Wanderers coming up next. 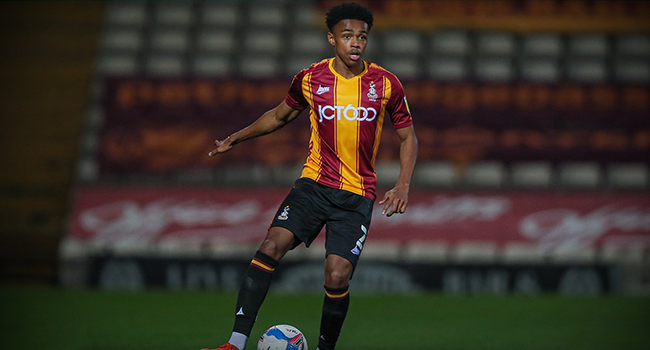 Matthew Turner kept his place between the sticks for Haverfordwest County on Saturday, as they faced Welsh Premier League leaders The New Saints.

Making a number of good saves, the U18s goalkeeper couldn't prevent TNS from taking all three points, as they battled to a 3-2 win.

The loss leaves Haverfordwest﻿ in 8th, with Bala Town the visitors to Bridge Meadow Stadium on Saturday.

Top of the league and two wins on the bounce, Robbie Gotts is waiting to make his debut for Lincoln City having been an unused substitute for both their fixtures against Plymouth and Ipswich.

A late arrival to UD Logrones having been on international duty, Mateusz Bogusz was an unused substitute for Sunday's 3-2 loss against Lugo. They face Rafa Mujica's Real Oviedo next, with Bogusz expected to be pushing for action.

Having made two appearances so far for Real Oviedo, Rafa Mujica was an unused substitute for their clash with Real Vallecano, which ended 0-0.

Selection of winners to be announced throughout the week.