A look at how our Academy loanees got on this weekend

Nine Leeds United Academy players are currently out on loan across England, Scotland, Wales and Spain, and over the course of the season, we'll be seeing how they are getting on for their respective clubs.

Bryce Hosannah's season-long loan with Bradford City got off to a flying start as the right back was named Man of the Match for his performance in the Bantam's 3-1 win over Mansfield.

Hosannah found himself in the thick of the action on his debut, making 61 touches and fielding 30 accurate passes down the right, whilst in defence he was called upon to make 2 clearances and 2 interceptions.

Having lost against Harrogate Town the previous week, Bradford City got the reaction they demanded, jumping upto 13th in League Two.

Having spent the majority of the last two weeks with Northern Ireland, Alfie McCalmont started on the bench for Oldham this weekend, but made an instant impact as he assisted in their 2-1 win against Bolton.

Replacing Callum Whelan in the 76th minute, McCalmont lofted the ball forward from just outside his own box, finding Zak Dearnley who ran the length of the pitch and struck the winner 5 minutes into stoppage time.

The win was Oldham's first of the season, moving the Latics out of the relegation zone and upto 19th place in League Two. 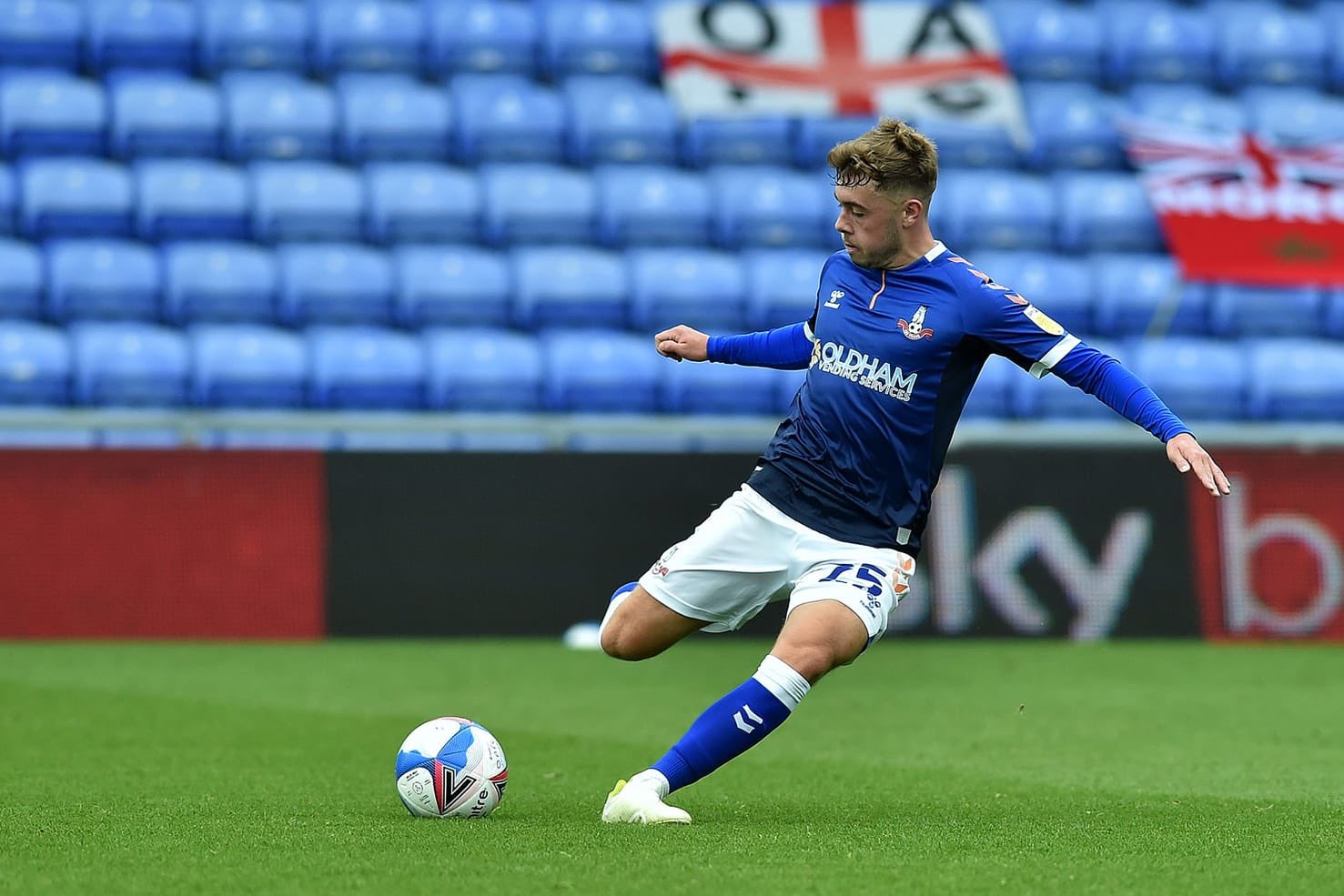 A half-time substitute against Sunderland, Jordan Stevens wasn't able to turn around Swindon's deficit as they lost 2-0 to the Black Cats.

With a goal and assist in his first three league games for Swindon, Stevens was named on the bench for the clash with Sunderland, but with the Robins 1-0 down after the first half, he came on to replace defender Rob Hunt at the break.

The loss leaves Swindon sitting in 17th place, but they won't have to wait long as they face Northampton Town on Tuesday, with the Cobblers enduring an even tough start to the League One season.

Aberdeen were frustrated on the road over the weekend, as they couldn't find a way past a resolute Dundee United defence, with the game ending goalless.

With the scores sat at 0-0, manager Derek McInnes looked to inject fresh impetus up front, as he introduced Leeds United loanee Ryan Edmondson in the 63rd minute of the game.

Having provided the assist for Marley Watkins in Aberdeen's 2-1 win over St Mirren before the international break, Edmondson wasn't able to force a winner, as Aberdeen held onto 4th place in the SPL. 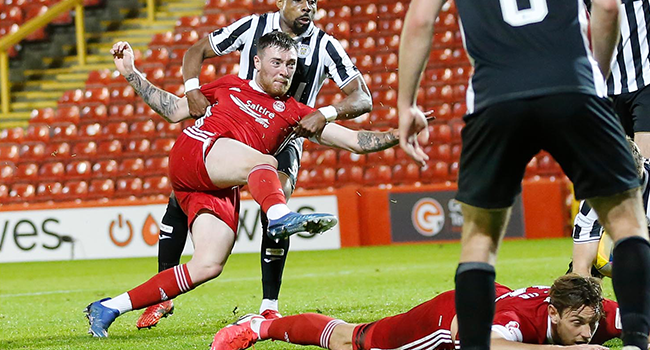 Having kept a clean sheet on his debut for Haverfordwest County last week, U18s goalkeeper Matthew Turner continued his run of good form in the Welsh Premier League on Saturday, by pulling off a number of saves to keep the final score at 1-1 against Caernarfon.

With 9 points from their first 8 games,  Haverfordwest﻿ have bolstered their side in recent weeks with a number of additions, but currently sat in 8th place, they have the tough task of facing league leaders The New Saints next Saturday.

Having only made his loan move on Thursday, Robbie Gotts was an unused substitute for Lincoln City's trip to Fleetwood Town on Saturday.

Kun Temenuzhkov was named in Real Union's squad for Sunday's clash with Alaves II, before the game was called off due to a positive test for coronavirus.

With his time at UD Logroñés so far spent on international duty with Poland, Mateusz Bogusz wasn't named in the squad for Saturday's 1-0 defeat to Leganes.

Racking up two appearances so far this season for Real Oviedo, Rafa Mujica was an unused substitute for Sunday's clash with Girona.