Leeds United are pleased to announce the signing of young goalkeeper Dani van den Heuvel from Eredivisie side Ajax.

The 17-year-old has signed a three-year deal at Elland Road, running until the summer of 2023.

van den Heuvel has been with Ajax since 2017, after moving from ADO Den Haag and has won caps for the Netherlands at youth level.

The Dutchman becomes the fourth young player to join the club, following the arrivals of Charlie Allen, Cody Drameh Joe Gelhardt and will initially link up with the Under-23 squad. 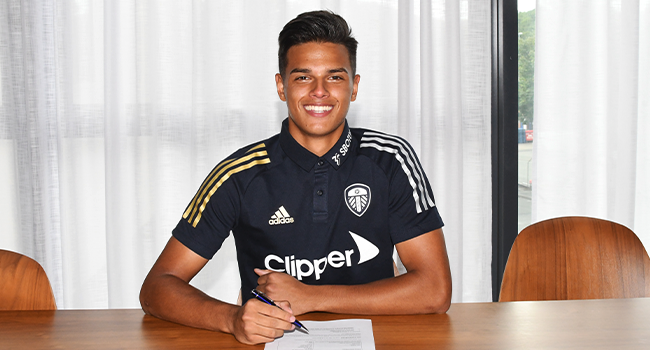