Leeds United are returning to the Premier League for the 2020/21 season after being crowned Sky Bet Championship champions.

There is much anticipation, with the Whites heading back into the top-flight for the first time in 16 years.

Ahead of the campaign, which is due to begin on 12th September,  we take a closer look at our Premier League opponents in our A-Z. 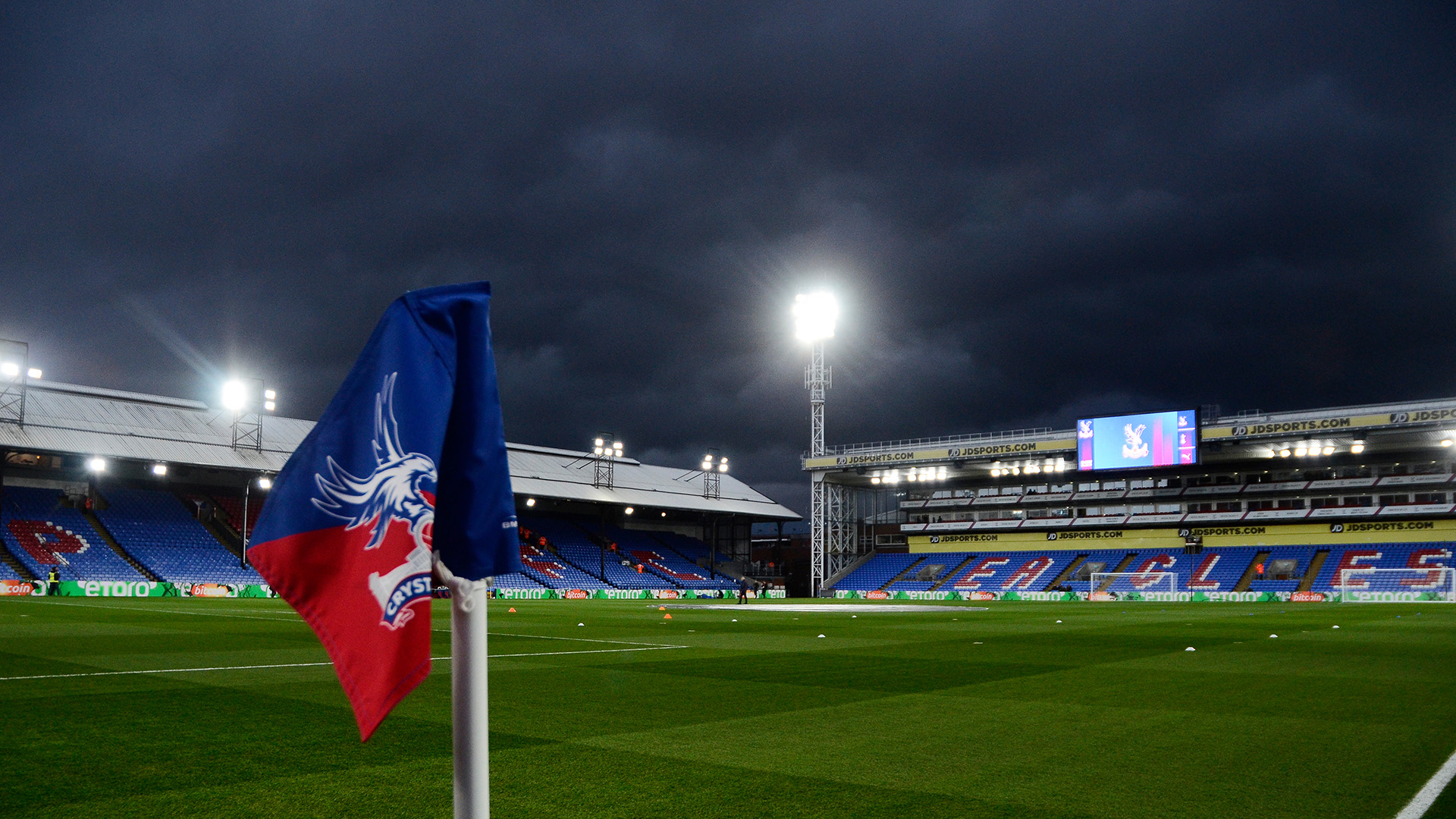 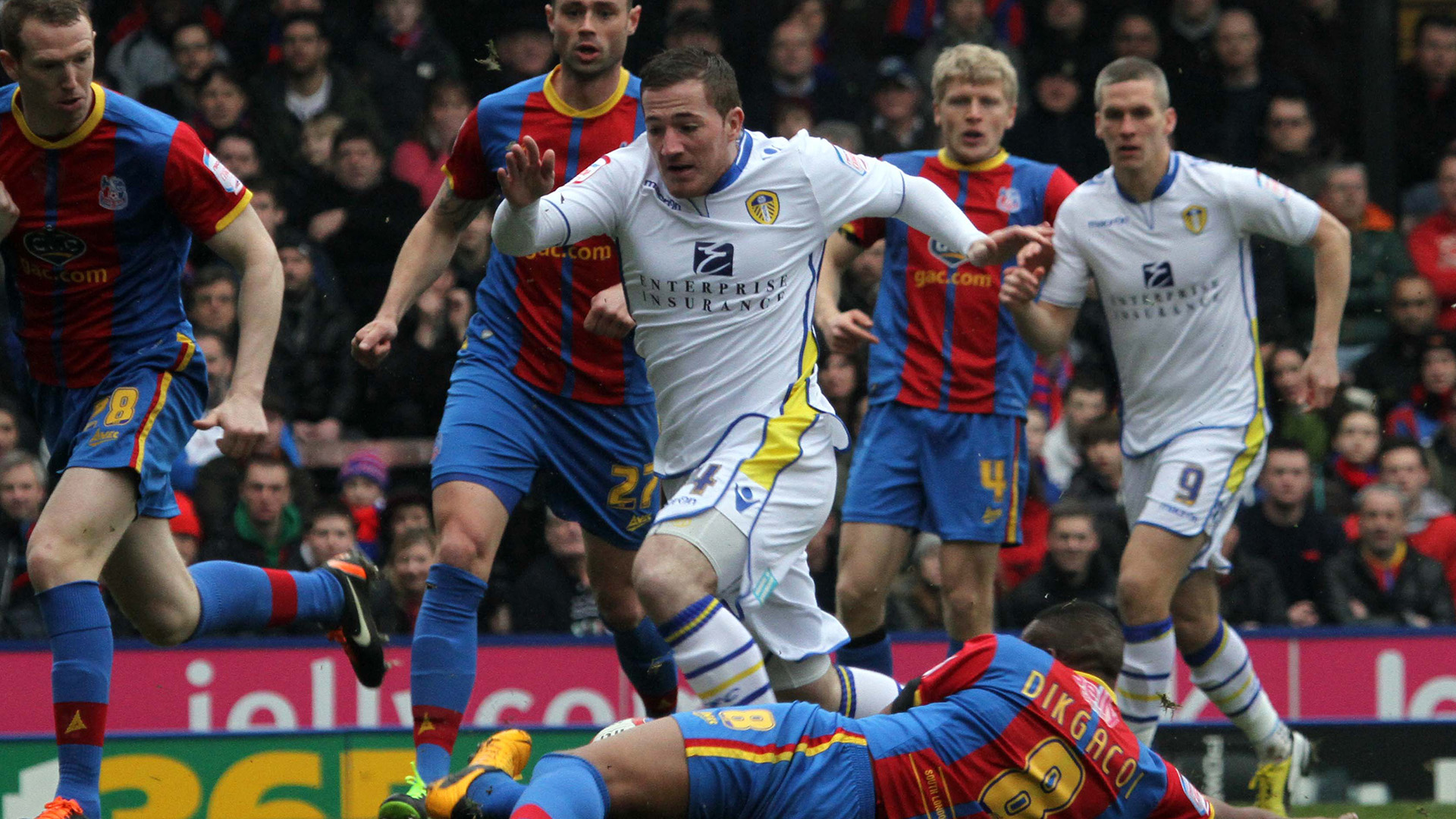 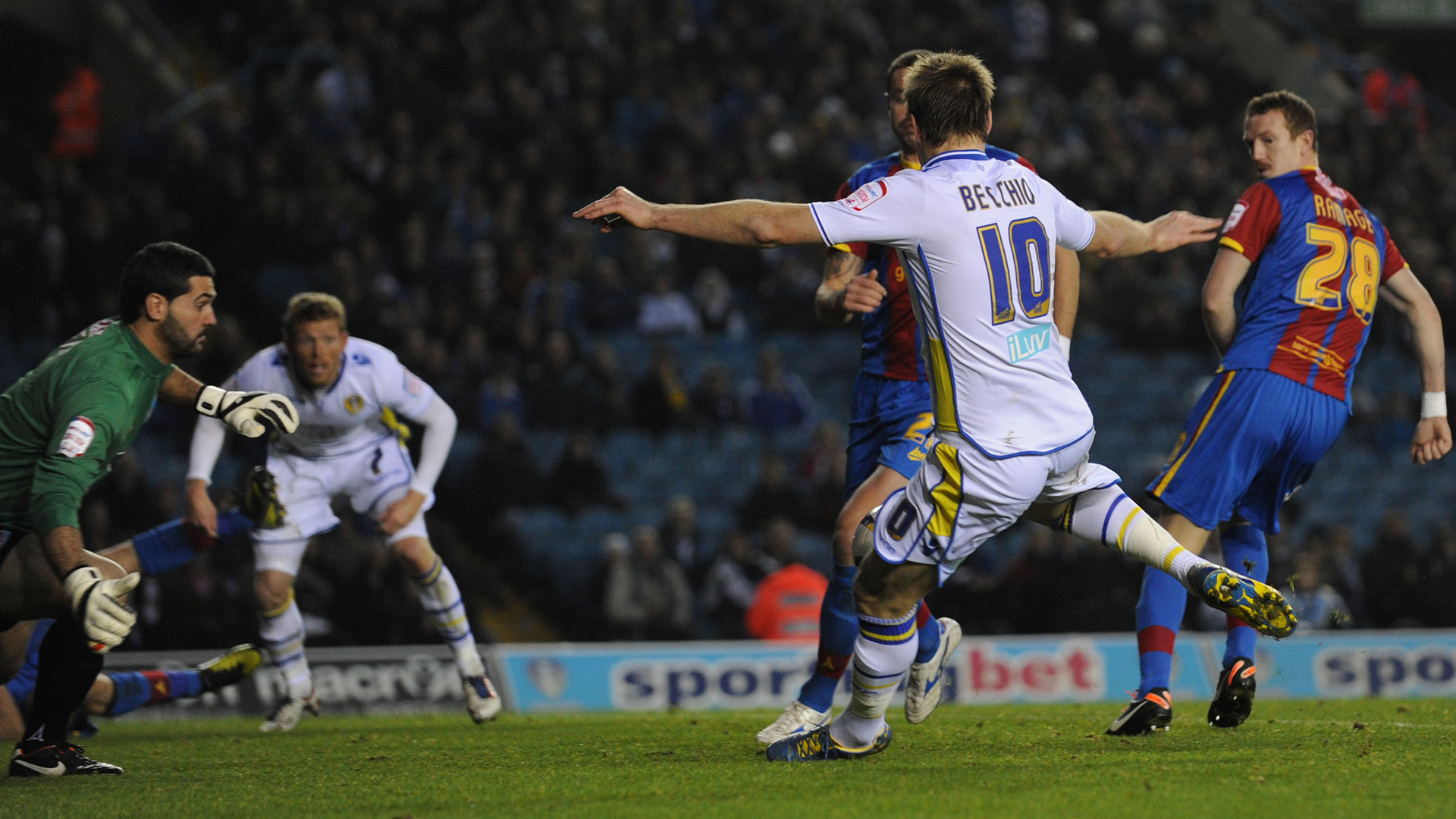 - Crystal Palace formerly played their home games within the grounds of The Crystal Palace, which also hosted FA Cup finals until 1914

- The first Crystal Palace home shirts were claret and blue, E.F. Goodman was the club’s first secretary-manager and, as a former Aston Villa employee, kitted his new side out with Aston Villa shirts

- In Premier League history, Crystal Palace are the only team to have been relegated after finishing fourth from bottom. This occurred at the end of the 1994/95 season, when the number of teams competing in the division was cut from 22 to 20

From the photo archive: 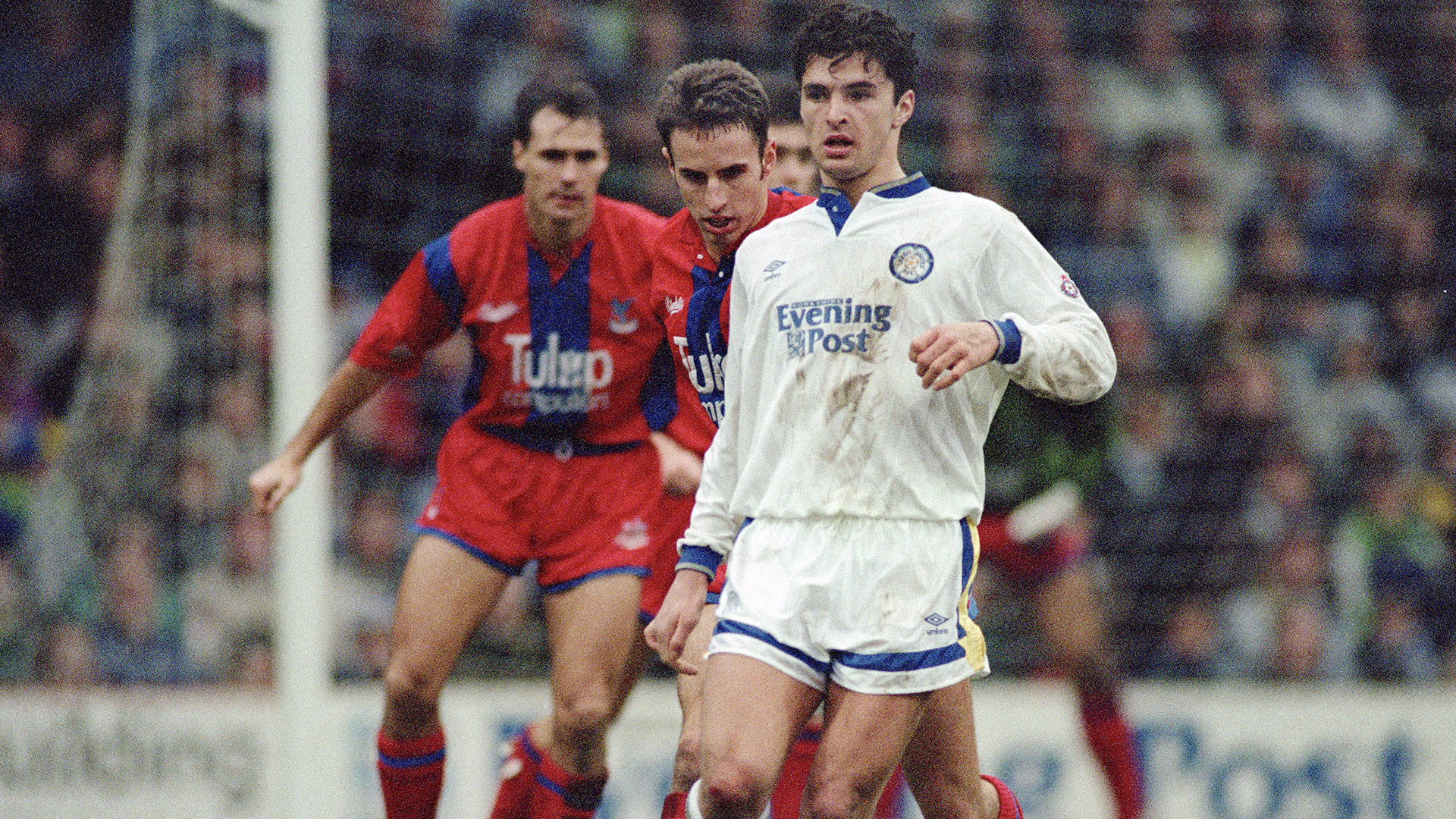 Saturday 18th January 1992- Gary Speed in possession with Gareth Southgate looking to win the ball back.

We look at Sunday's clash.